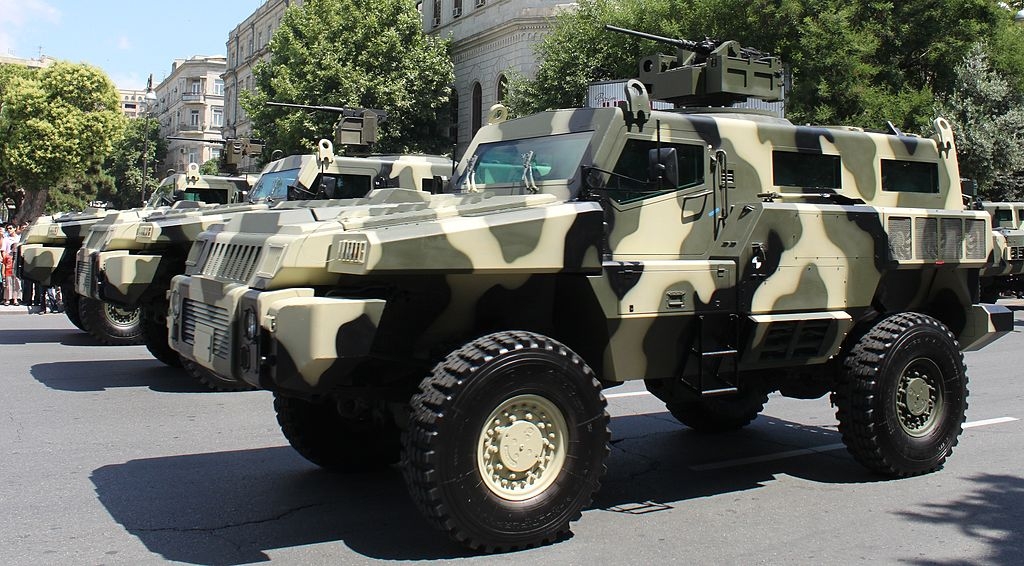 The government of South Africa is facing criticism for allowing arms exports to Armenia, Azerbaijan, and Turkmenistan.

South Africa's National Conventional Arms Control Committee has recently released reports detailing the country's weapons exports over the past three years. MP David Maynier, the country's shadow defense minister, has in the past criticized the government for arming Iran, Libya, Zimbabwe and North Korea; now he has set his sights on post-Soviet countries.

In the case of Turkmenistan, South Africa allowed the export of 50 sniper rifles earlier this year. Maynier said that such a sale would seem to violate South Africa's law requiring companies to "avoid transfers of conventional arms to governments that systematically violate or suppress human rights and fundamental freedoms." On similar grounds, he objected to two airborne observation stations being sold to Russia.

And in 2012, South African companies sold sniper rifles and ammunition to Azerbaijan, and submachine guns to Armenia. That would seem to violate South African laws requiring companies to "avoid transfers of conventional arms that are likely to contribute to the escalation of regional military conflicts, endanger peace by introducing destabilizing military capabilities into a region or otherwise contribute to regional instability."

"We have to be absolutely sure that South Africa is not contributing to regional instability by selling conventional arms that are being used in the Nagorno-Karabakh region or on the border between Azerbaijan and Armenia," Maynier said in a statement.

South Africa's arms deals with Azerbaijan have hardly been a secret, and go well beyond these sniper rifles. The company Paramount Group has been producing armored vehicles jointly with Azerbaijan since 2009, and just last week signed an agreement to set up helicopter upgrade work in Azerbaijan.

There seems to have been no comment yet from the Committee.