South Ossetia says it will seek to join Russia

It’s not the first time the breakaway Georgian territory’s de facto authorities have signaled the intention. In the past Russia has blown the calls off, but its calculations may be different now. 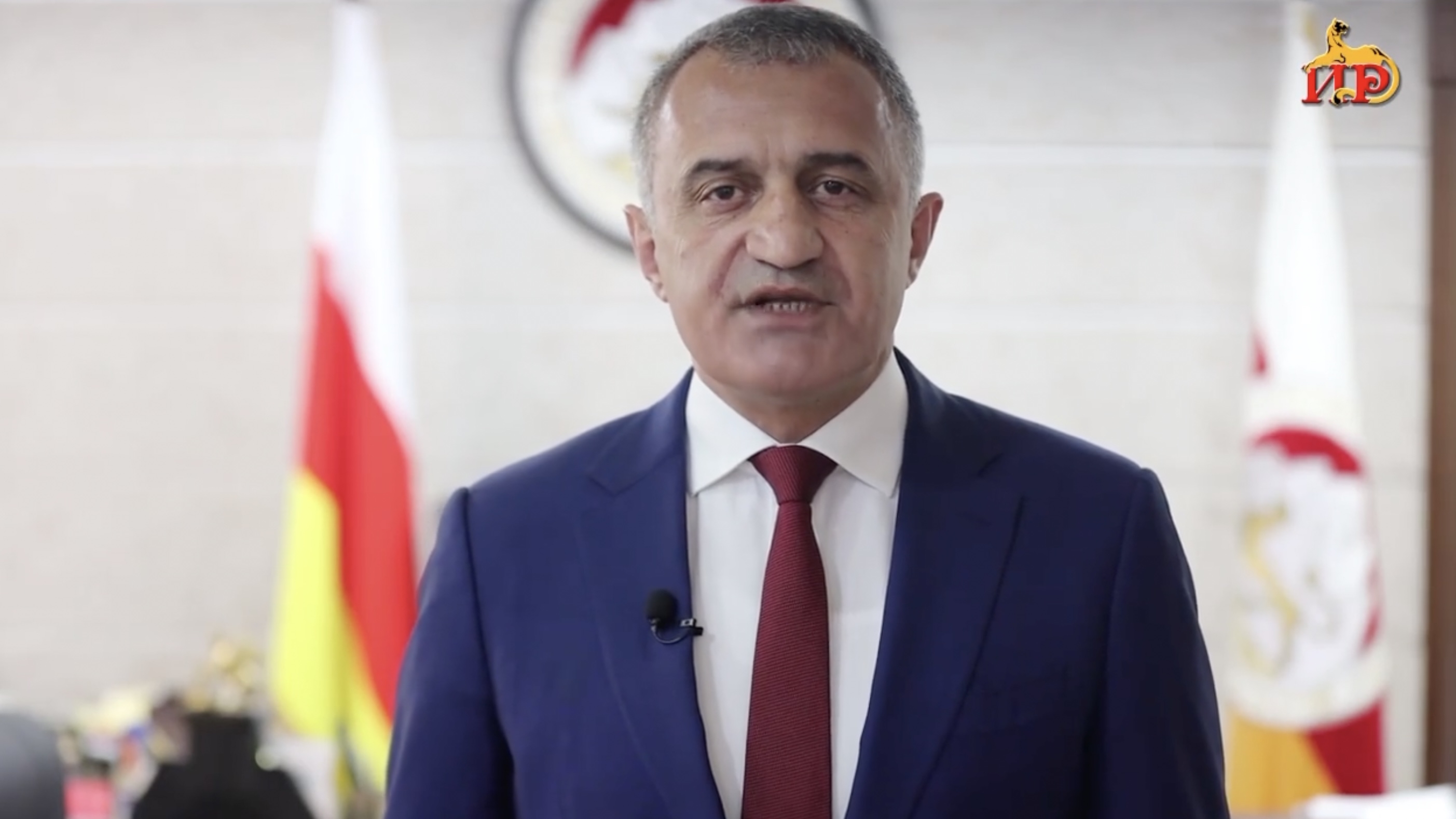 South Ossetia will hold a referendum to vote on whether to join Russia, the territory’s de facto leadership has said.

Coming amid another attempted land grab – the invasion of Ukraine – the move raised the specter of a possible further expansion of Russia’s borders to the south, into Georgia. But the fact that calls for joining Russia are regularly heard in South Ossetia, and that this one was made in the heat of an electoral campaign, also has given it the appearance of a possible campaign stunt.

“Unification with Russia is our strategic goal, our path, the hope of our people, and we will move on this path,” the territory’s de facto president Anatoliy Bibilov said in a March 30 televised address. “We will take the corresponding legal steps in the near future. The Republic of South Ossetia will be part of its historical homeland – Russia.”

Bibilov later clarified, to prominent Russian journalist Vladimir Solovyev, that the “legal steps” would amount to a referendum.

South Ossetian officials regularly call for the territory to be integrated into Russia. In 2016, Bibilov’s predecessor called for a referendum on the issue, but it never took place.

South Ossetia broke away from Georgia in the early 1990s. Georgia attempted to retake the territory militarily in 2008, and Russia invaded Georgia in response. Following that war Moscow formally recognized South Ossetia as independent and has since heavily financially and militarily backed it.

Officials said the referendum would take place following the elections for the territory’s de facto presidency, scheduled for April 10, in which Bibilov is facing stiff competition despite the fact that the central electoral commission has disqualified many of the strongest candidates. He has come under pressure for the unpopular deployment of some South Ossetian soldiers to fight for Russia in Ukraine.

A televised debate among the candidates took place the evening of March 30, but Bibilov bowed out, saying that he had to attend urgent discussions on the integration issue. “Right now consultations are taking place to make sure that the steps being taken to integrate into Russia are legally correct,” he said at the top of the debate.

While Moscow has typically blown off the calls from Tskhinvali to annex the territory, Russia’s strategic calculations have no doubt changed as a result of the war in Ukraine. And Bibilov’s call appeared to have gotten a positive reception in Moscow.

“I can’t express any opinion on integration and the referendum,” said Dmitriy Peskov, spokesperson for Russian President Vladimir Putin, on March 31. “We have not taken any legal or other actions in this area, but at the same time the issue here is the expression of the opinion of the people of South Ossetia, and we will treat it with respect.”

At another appearance on Russian state television, Bibilov said that “the most important thing is that there are already consultations going on with our Russian colleagues.”

Russia typically uses its support of the breakaway territories as an instrument of leverage over Georgia, but Moscow appears to have few complaints with Tbilisi these days as Georgia has adopted a mostly passive stance toward the war in Ukraine. Russia’s envoy for Georgia, Grigoriy Karasin, on March 24 praised Tbilisi’s “balanced” reaction to the war and said that “it would not go unnoticed” in Russia.

Georgia, meanwhile, condemned Bibilov’s announcement. “It is unacceptable to discuss any referendums while Georgia’s territory is occupied by Russia,” Foreign Minister David Zalkaliani said on March 31. “No referendum will have any legal force amid the occupation, especially against the backdrop of hundreds of thousands of our citizens being expelled from their homes as a result of the ethnic cleansing and not being allowed to return.”

Tbilisi counts about 30,000 ethnic Georgians displaced from the wars in South Ossetia, on the same order as the current population of the territory.

The authorities in the other Georgian breakaway territory, Abkhazia, said they “welcomed” South Ossetia’s move but did not intend to follow suit.