The move, ahead of commemorations of the 75th anniversary of victory in World War II, comes after similar decisions in the Russian-backed breakaway areas of Eastern Ukraine. 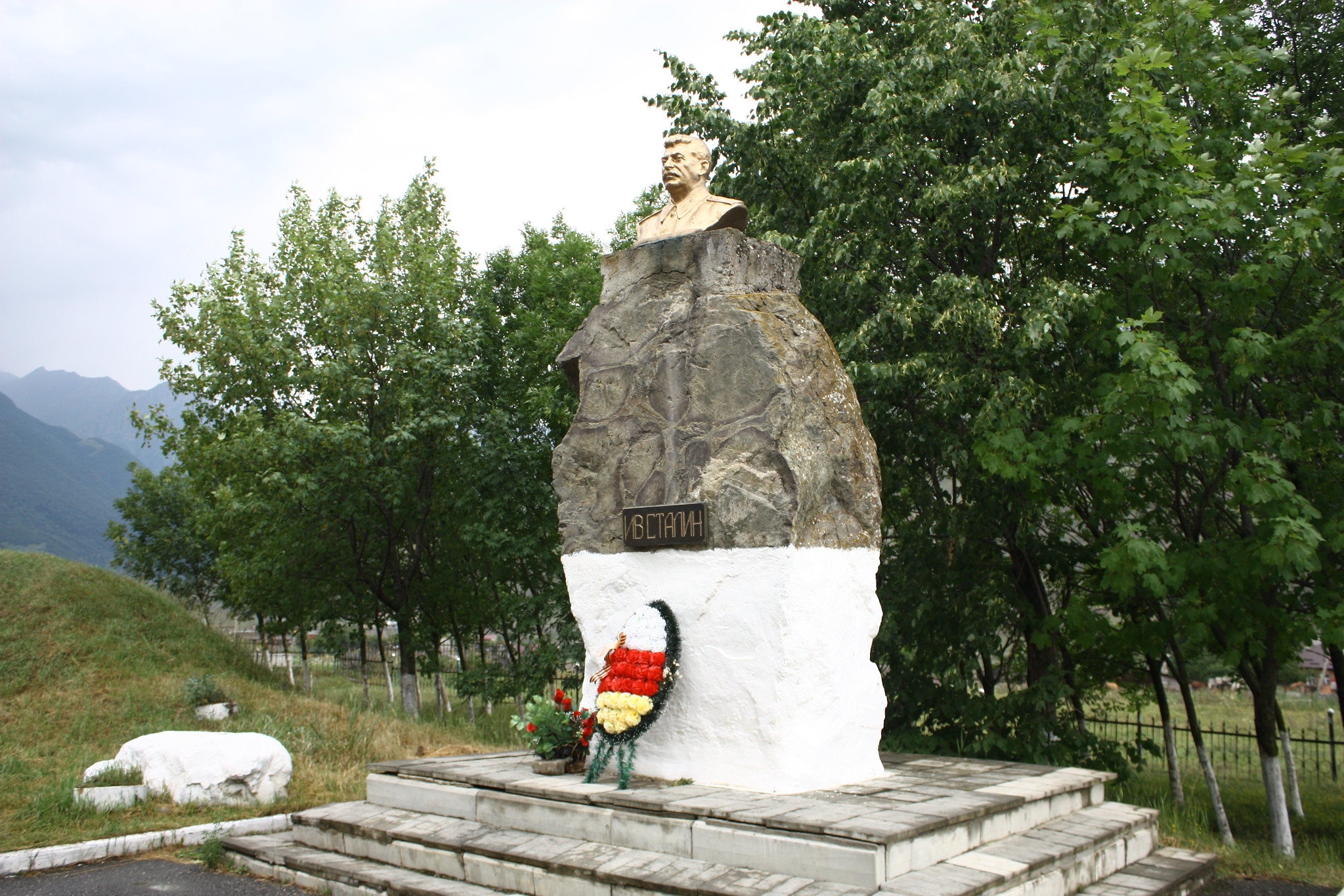 South Ossetia’s de facto authorities have reintroduced the name ‘Stalinir’ for their capital city for symbolic use during World War II commemorations, as taboos on honoring the dictator continue to erode around the former Soviet Union.

De facto leader Anatoliy Bibilov signed the order on April 27, ahead of celebrations marking the 75th anniversary of the allied victory in World War II.

The declaration proposes a limited revival of the Stalin-era name for the capital Tskhinvali, calling to “establish the name ‘Stalinir’ as a symbol of the city of Tskhinval, used alongside the name ‘Tskhinval’ during the conduct of national and local events marking dates connected with the history of the Great Patriotic War in the Republic of South Ossetia and the city of Tskhinval.”

It specifies that the new/old name will be used on May 9, Victory Day, as well as June 22, the anniversary of the start of the war.

Tskhinvali was renamed Stalinir in 1934 in honor of the then-leader of the Soviet Union, Joseph Stalin. But following Stalin’s death and subsequent denunciation, the Soviet authorities renamed most places that had honored the former dictator, and in 1961 Stalinir again became Tskhinvali. (That is the Georgian spelling; Ossetians call it Tskhinval.)

In recent years, though, Stalin has been making a comeback in Russia. He is increasingly remembered for his wartime leadership (under a sort of Making Russia Great Again project of President Vladimir Putin) while the mass repressions and other tyrannical aspects of his rule are swept under the rug. Statues to Stalin are popping up in more and more places and streets are again being named after him.

Among many Georgians and Ossetians, meanwhile, he never really left. Stalin was born and raised in Georgia, but had some Ossetian heritage as well and he has retained significant popularity in both areas. A massive statue to him in his birthplace of Gori was taken down only in 2010, and many smaller monuments still stand in North Ossetia, a Russian republic just over the border from Georgia.

In South Ossetia, meanwhile, the renaming to Stalinir is somewhat overdetermined.

The territory is a breakaway part of Georgia whose de facto leadership gets heavy financial and military backing from Russia. Bibilov has repeatedly called for the territory to be annexed into Russia.

Tskhinvali is already commonly referred to as Stalinir among many long-time residents, political analyst Vyacheslav Gobozov told the local service of RFE/RL. “There isn’t any ideological reason for this, they call themselves ‘Stalinirians’ not because they’re honoring Stalin,” he said. “They’re emphasizing a special relationship to their city, to its history, the meaning of Stalinir for South Ossetia.”

Another analyst, Dina Alborova, said that the name Stalinir evokes nostalgia among some residents. “On the other hand, remembering the name Stalinir also evokes negative emotions, because nearly every family in the city escaped the repressions. So there are mixed feelings,” she said.

The South Ossetian move came shortly after similar decisions were made in the breakaway republics of eastern Ukraine: Donetsk is readopting the World War II-era name Stalino, and Luhansk, Voroshilovgrad. No cities in Russia seem to have followed suit, though Volgograd, the site of the pivotal Battle of Stalingrad, informally takes on its old name during war commemorations.