While Anatoliy Bibilov tried to boost his electoral chances by tying himself more tightly to Russia, analysts say his defeat will still not likely result in any substantial change in relations with Moscow. 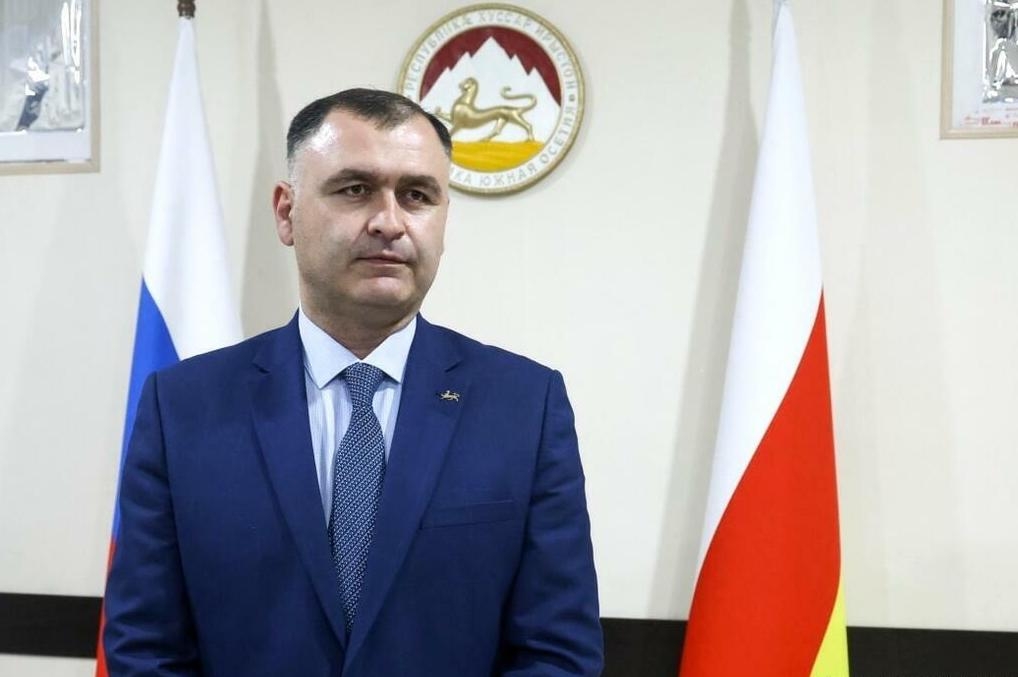 South Ossetia’s incumbent leader has lost his bid for reelection, though he has promised to still carry through with one of his campaign promises: to hold a referendum on the territory joining Russia.

Anatoliy Bibilov, who has been the de facto president of South Ossetia since 2017, lost to his challenger Alan Gagloev in elections held on May 8. With the results from 97 percent of the polling places tabulated, Gagloev had gotten 54 percent of the votes, to Bibilov’s 43 percent.

Despite some predictions that Bibilov might use unsavory methods to hold on to power, he conceded early after only a small fraction of the results had been announced. “There is no doubt of the people’s choice, and I will keep my word as I have always kept it,” Bibilov told reporters late in the evening of election day.

Bibilov was the surprise victor in 2017, when he defeated an incumbent who was widely considered the favorite of Russia, which is the only major country to formally recognize South Ossetia (most of the rest of the world considers it a breakaway region of Georgia) and which provides heavy financial and military backing to the territory.

But he lost favor with many South Ossetians for his authoritarian tendencies. Facing a difficult reelection battle he sought to ingratiate himself with Moscow, enthusiastically backing an unpopular deployment of South Ossetian soldiers to fight for Russia in Ukraine and proposing a referendum on joining Russia.

There was little evidence of Russia picking favorites, however. A delegation of Russian lawmakers who acted as election observers said they saw no significant violations. (More mainstream election observation missions stayed away, considering the elections illegitimate.)

Gagloev’s upset represented a victory for “local critical elites,” tweeted Olesya Vartanyan, a senior analyst for the International Crisis Group. “Locals can celebrate their own choice no matter whether people outside the region like it or not.”

Analysts say that is likely to be the case.

“In the current geopolitical conditions, the president of South Ossetia is simply by definition loyal to Russia, anything else would be an oxymoron,” Ruslan Totrov, the editor of the news outlet OsNova, told Caucasian Knot.

Nevertheless, Bibilov was seen by voters as more accountable to the Kremlin than to his constituents, Tortov said. “Bibilov wants to discard the statehood of South Ossetia. ‘Take us into your bosom,’ ‘We don’t need our statehood’ – this is the kind of rhetoric Bibilov uses,” the analyst said. “Gagloev talks about building state institutions, modernizing them, and in general working so that in the future when we speak of South Ossetia’s independence we can lose the adjective ‘partial,’ and the republic can gain international recognition.”

In his concession speech, Bibilov said that the referendum on joining would still be held. He said that all the paperwork had already been submitted to the Central Election Commission, and “they are supposed to examine it all and them submit it to the Supreme Court and determine a date” for the referendum.

Georgia’s Foreign Ministry called the election an “illegal action that contradicts the fundamental principles and norms of international law and blatantly violates Georgia’s sovereignty and territorial integrity within its internationally recognized borders."