The shortages have been fueled by a Russian export ban. 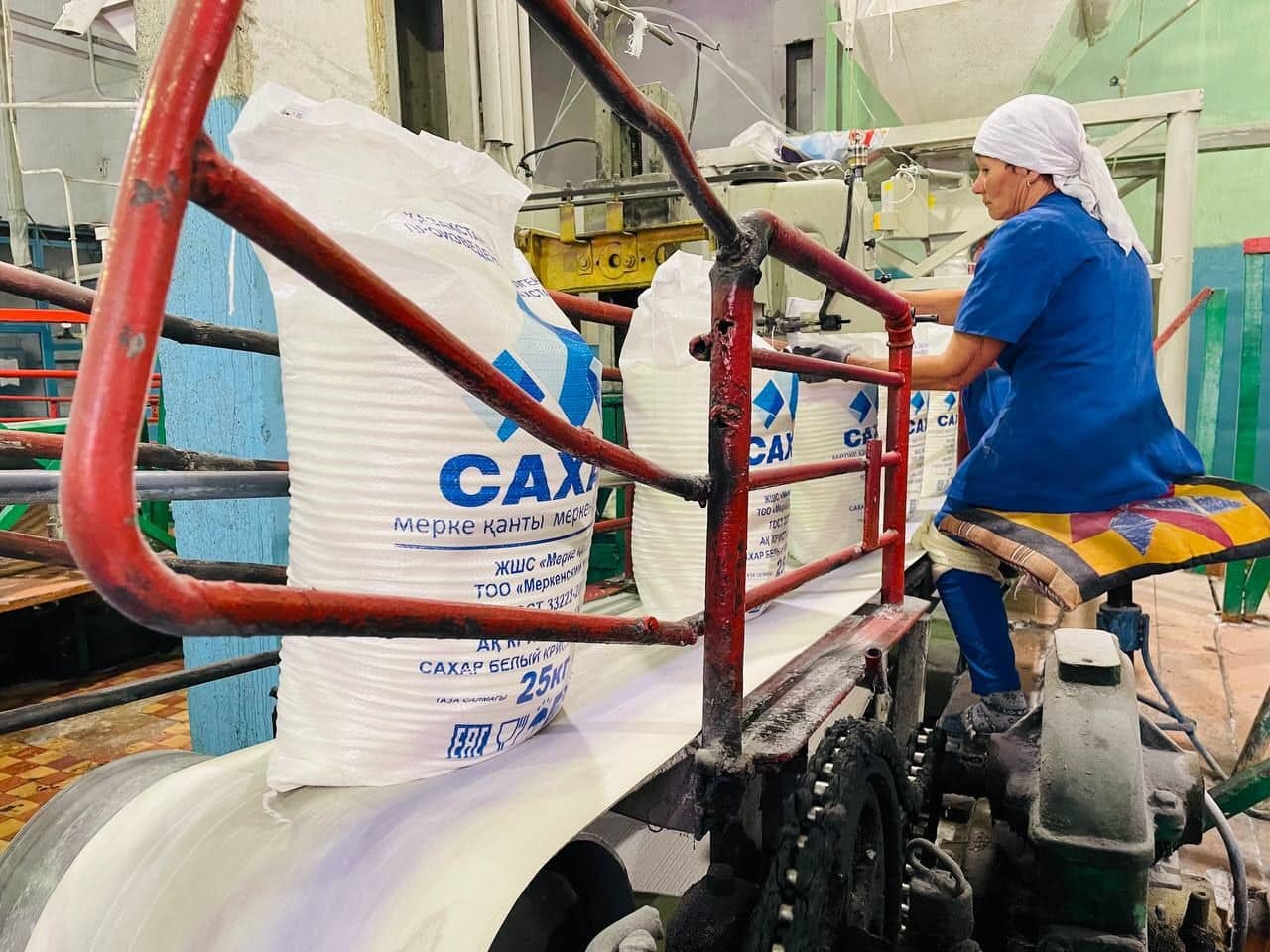 Sugar shortages are spawning a sideline in corrupt schemes for officials, as Kazakhstan’s government battles to keep supplies on the shelves and the public mood from souring.

Anti-corruption officers in northern Kazakhstan have uncovered graft involving state-subsidized sugar being sold at huge mark-ups, according to a report by Tengri News.

Local officials in Kostanay Region and a public-private partnership called Tobol allegedly colluded to sell selected entrepreneurs sugar from the government’s food stabilization fund at a subsidized price of 420 tenge, or $0.90, per kilogram.

The middlemen then sold it on to the public for a mark-up of 100 percent, instead of the permitted 10 percent.

The officials were rewarded for their collusion with valuable supplies of sugar, in amounts ranging from 100 to 500 kilograms.

In other words, the entrepreneurs were bribing officials with sugar to sell them sugar on which they were turning huge profits.

Subsidized sugar sells to the public for around $1 per kilogram, while on the free market it can sell for double that or more.

The price has rocketed by 79 percent this year, according to government data.

Sugar shortages have been plaguing Kazakhstan for months as a result of an export ban from Russia that is in place until the end of August.

Last month President Kassym-Jomart Tokayev reprimanded his trade and agriculture ministers for the shortages that have caused occasional stampedes at stores as shoppers jostle to get their hands on dwindling supplies.

Even Rakhat, Kazakhstan’s favorite confectioner, has been forced to curtail production of some types of candy because it cannot source enough sugar to make them.

Kazakhstan imports over 90 percent of its sugar needs, more than half of that from Russia.

The export bans and subsequent shortages have sparked a rush of smuggling from Russia to Kazakhstan.

In one recent case, customs officers thwarted an attempt to take 220 tons of contraband sugar into Kazakhstan; in another, they confiscated 30 tons from a smuggler.

The government has been casting around for alternative suppliers, such as Brazil, India and Vietnam.

It is also trying to ramp up domestic production, which is in a woeful state.

Only four of seven sugar refining plants in Kazakhstan are functioning, Tokayev complained in his bitter rant over sugar in July. And even they are crying out for modernization, officials say.

The deficit of the sweet stuff is energizing public disaffection in Kazakhstan, where socioeconomic discontent was a major factor in bringing protesters onto the streets in January in civil unrest that turned fatal.

Demonstrators then also raised grievances over official corruption, which Tokayev has promised to rein in – even as the sugar shortages appear to be fueling it.