More than a fifth of Tajikistan’s total population has entered Russia so far this year. 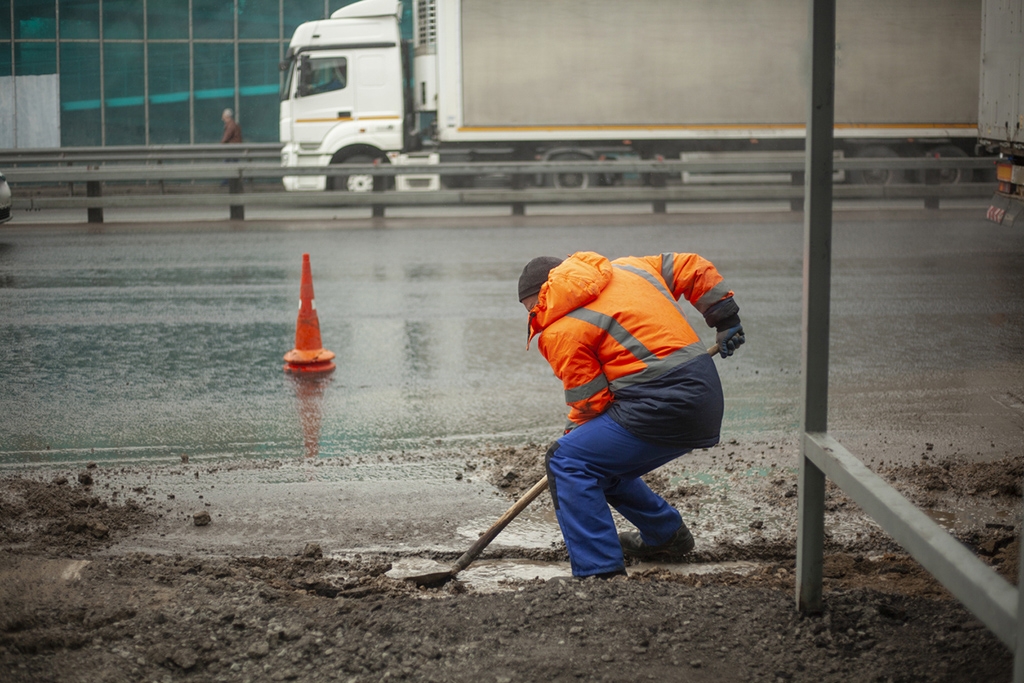 Central Asian migrants do the most back-breaking labor in Russia. (iStock/Getty)

Some 1.6 million Tajik citizens have entered Russia to work so far this year, new government data from Moscow show. It’s a figure that many observers had suspected but had never before been reflected in official statistics, which usually record around 1 million.

Migrant laborers are Tajikistan’s top export. In 2019, the remittances they sent from Russia exceeded $2.6 billion – about triple the value of all other Tajik exports that year combined, and equivalent to approximately 28 percent of Tajikistan’s GDP.

Between January and September 2021, Russia’s Interior Ministry registered 2,025,712 Tajik citizens entering the country – 1.6 million of them, or about one-quarter of Tajikistan’s working-age population, with work as their official purpose. Over the same period, about 70,000 Tajik citizens received Russian citizenship. (The only country from which more people entered was Uzbekistan, with 3.3 million arrivals. But Uzbekistan has more than three times Tajikistan’s population.)

Migrant-rights activists have long suspected the figures are undercounts to help both Russian and Tajik authorities save face; neither side likes to admit how dependent its economy is on migration.

When the pandemic shut down the global economy in the spring of 2020, many migrant laborers suddenly found themselves without work and unable to travel home. According to Russian Central Bank data for 2020, the volume of remittances from Tajik nationals decreased by $835 million to $1.7 billion.

But the recovery was swift, says a September paper by two economists with Japan’s aid agency. Tajik families with a worker in Russia were “more resilient against the pandemic.” Migrant laborers are a safety net for Tajik households, wrote Satoshi Shimizutani and Eiji Yamada in PLOS One.

Russia is Tajiks’ main but not only destination.

Once travel restrictions were eased and direct flights resumed in early 2021, some Tajik families sold whatever necessary – livestock, furniture – to buy a ticket. Members of President Emomali Rahmon’s family reportedly made a killing for a time as the only licensed ticket brokers for the limited available seats.

This kind of corruption and nepotism has robbed Tajikistan of opportunities, many Tajiks say privately, in conversations where they discuss emigration as the only option for people with ambition and skill.

Each fall for the last few years, Tajiks have been eligible for the United States’ Electronic Diversity Visa program: a global lottery for around 50,000 green cards that allow holders to legally live and work in the U.S.

There are long lines in pop-up stores around Dushanbe offering to help properly complete the forms. Though the application is free, many people are willing to pay $20 for assistance.

More than 2,300 Tajiks won green cards in the last round. In a poll conducted on the Telegram messaging app last month, the Asia-Plus news agency found 53 percent of participating readers answered “yes” to the question: “Do you want to move to the USA?”