The government uses the accreditation process to limit negative coverage 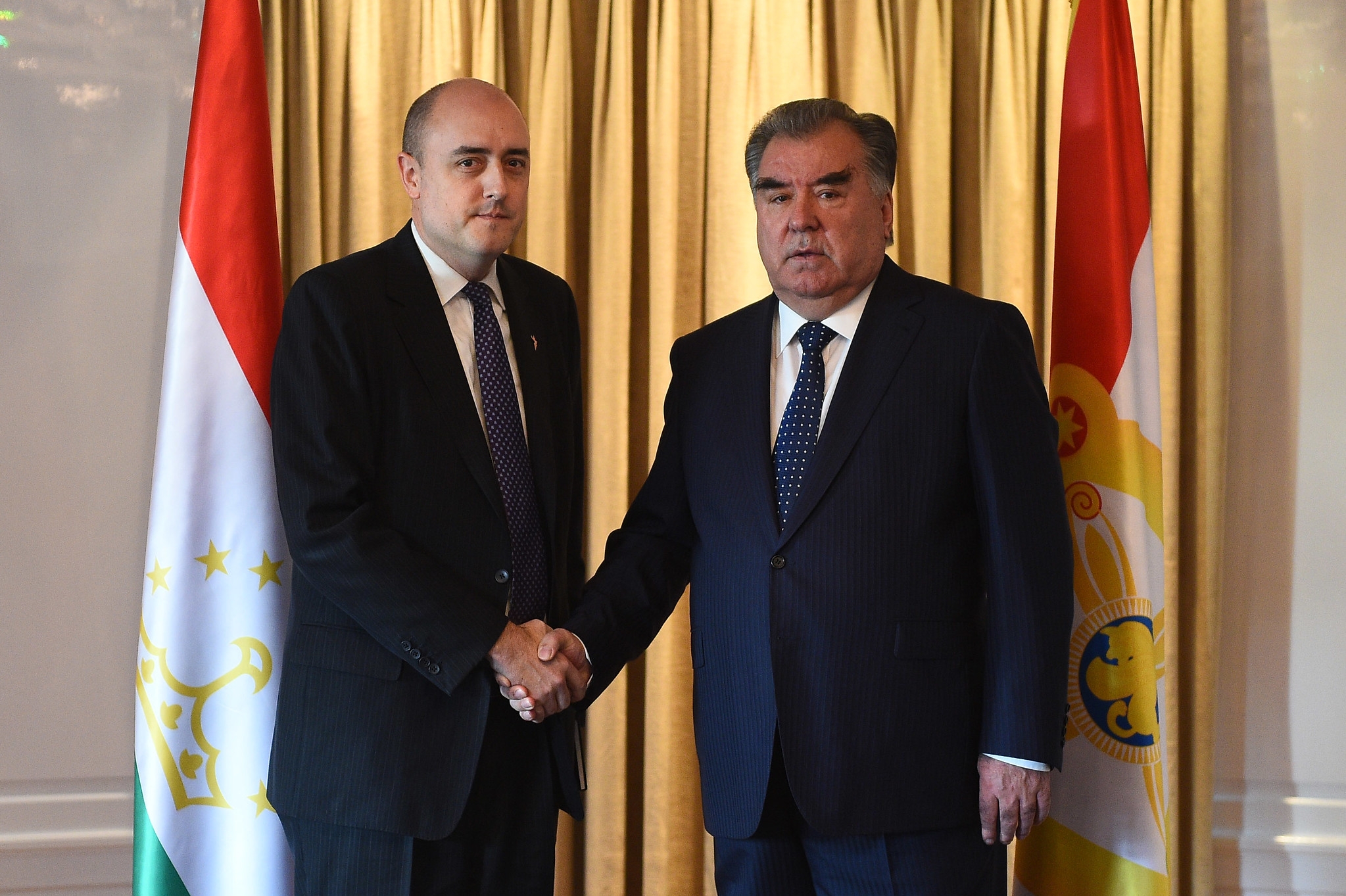 Tajikistan’s Foreign Ministry has after months of delay issued accreditation to four employees at U.S.-funded broadcaster RFE/RL’s Tajik service, but more than half a dozen others still have no formal authorization to report in the country.

Radio Ozodi, as the local service is known, said the ministry on January 21 granted the credentials to a camera operator, two reporters and a driver. All staff at the service, including those not directly involved in journalism, are required to get Foreign Ministry approval.

Critics of the ruling regime in Tajikistan say that authorities have made systematic use of accreditation rules to limit the scope of media coverage of human rights violations, political repression and the persisting economic crisis brought on by maladministration.

The issuing of credentials signals that Dushanbe may be mildly softening its stance against Ozodi, one of the last outlets in Tajikistan producing independent reporting, although the broadcaster points out that seven staff are still without accreditation. They include Dushanbe bureau chief Niso Rasulova and two senior managers, Mirzonabi Kholiqzod and Zarangez Navruzsho.

RFE/RL President Jamie Fly met in November in Zurich, Switzerland, with Tajik President Emomali Rahmon to discuss the broadcaster’s future in Tajikistan. Those discussions came on the heel of sustained reluctance by the Foreign Ministry to extend the accreditation of almost 20 Ozodi staff. Seven Ozodi journalists were given accreditation on the eve of the encounter, but only for short periods of between three and six months, not a full year, as has previously been the case.

In the meeting, Fly expressed frustration at the “situation where RFE/RL journalists are selectively accredited or only accredited for short durations,” according to a press release published after the meeting.

In its own statement on the counter, the Tajik presidential administration called suggestions it was seeking the closure of Ozodi “pure lies.” Rahmon complained to Fly that Ozodi had for years been disseminating information about what he called terrorist groups, according to the statement. That was a reference to the Islamic Renaissance Party of Tajikistan, or IRPT, which was branded a terrorist organization by the Tajik Supreme Court in 2015, an assessment shared by almost no other country in the world.

In spite of the meeting between Fly and Rahmon, Ozodi’s status looks perennially in the balance.

Other outlets have received similar treatment. In 2018, Anora Sarkorova, a correspondent for the BBC Russian service, was denied credentials, eventually prompting her to leave the country.

Even the Kremlin news agency Sputnik failed in its bid to open a representative office in Dushanbe, despite heavy lobbying from the Russian government. Only one staff member at Sputnik, a photographer, current has Foreign Ministry accreditation.

Reporters Without Borders ranked Tajikistan in 161st place in its most recent World Press Freedom Index. In its summing-up of the situation there, the advocacy group spoke about how “harassment by the intelligence services, intimidation and blackmail are now part of the daily routine” facing those journalists who have stayed in the country.