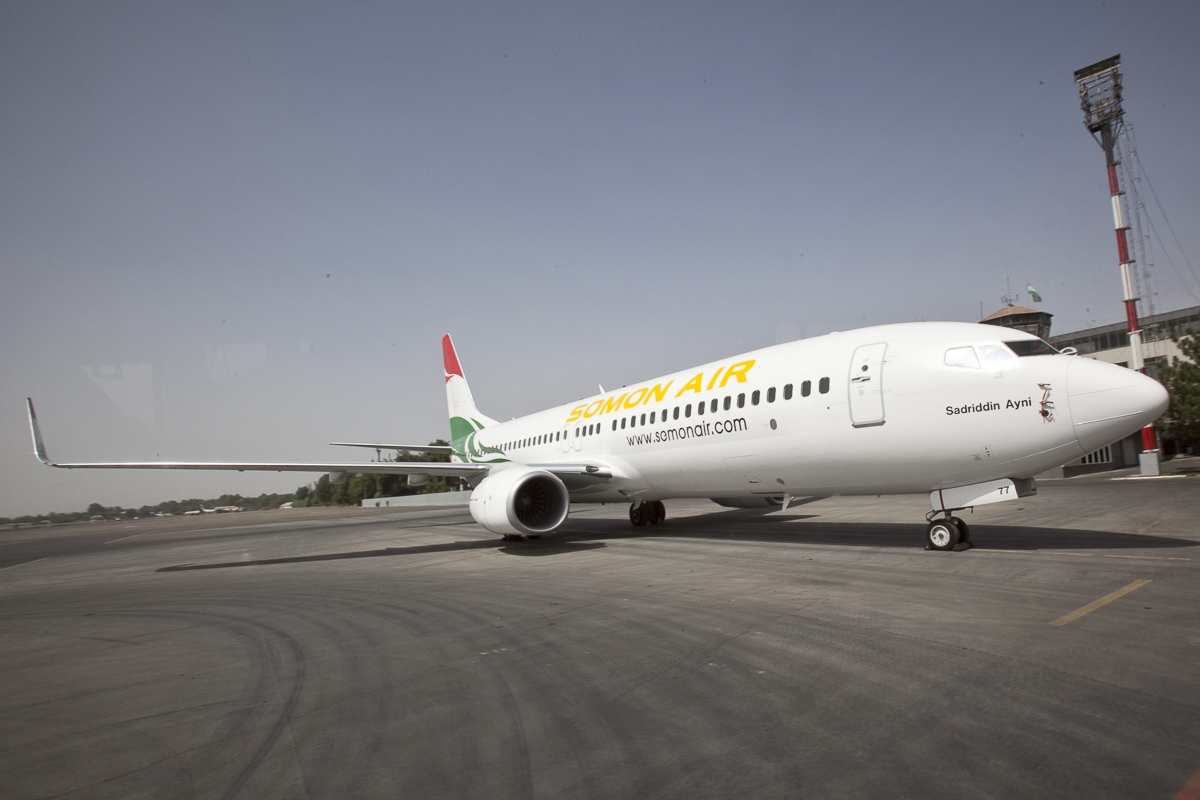 Russia has once again slapped major restrictions on Tajikistan-based private carrier Somon Air in the latest installment of a long-running saga.

The Transportation Ministry in Moscow was candid in a statement over the weekend that it adopted the measure in a tit-for-tat response to Tajikistan’s refusal to grant landing rights to Russia’s Yamal Airlines.

The dispute stems from a petty disagreement over what airlines are allowed to operate which routes and has been rolling on since early November, so some background is in order.

Dushanbe fired the first salvo by refusing to give clearance to flights arriving from the Zhukovsky airport in the Moscow region, to which Russia reacted by threatening a complete halt of all flights to Tajikistan.

After multiple rounds of bickering, Tajikistan agreed to allow Yamal Airlines, a Russian airline based in the northern Siberian town of Salekhard, to fly once a week to Dushanbe and the northern city of Khujand.

The matter appeared to have been definitively put to rest following the visit to Dushanbe from Russian Deputy Prime Minister Igor Shuvalov in late January.

Tajikistan’s Somon Air was again granted the right to fly to four Russian cities — Krasnoyarsk, Krasnodar, Orenburg and Ufa. And for its part, Dushanbe relented by finally giving clearance to flights arriving from Zhukovsky airport.

It would now appear that Yamal Airlines is now intent on securing yet more flights — four weekly to Dushanbe and three to Khujand —  but Tajikistan does not seem to think that was part of any deal.

Adding an abundant dollop of mischief to the mix, the Russian Transportation Ministry added that the majority owner of Somon Air is not a resident of Tajikistan. This is relevant because under a bilateral agreement, each country is entitled to have at least two of its air carriers apiece service flights. But as Somon Air is an LLC seemingly incorporated somewhere other than Tajikistan, it should not technically speaking actually benefit from that bilateral agreement. Pointing out this discrepancy then prompts the question as to who is the ultimate beneficiary of the airline. Common wisdom has it that the company is owned by leading figures within the ruling family.

If Tajikistan is reluctant to allow too many competitors, it is likely because it is not confident it can cope with the price war that situation would entail.

At the moment, Russian airlines like Ural Airlines and UTair offer fares from Dushanbe to Moscow at around $20 or so less than their Tajik peers, Somon Air and Tajik Air, so the idea of another company joining the fray causes dismay among protectionist-minded officials.

Then again, the embargo will prove even more costly, so a compromise is going to have to be found.