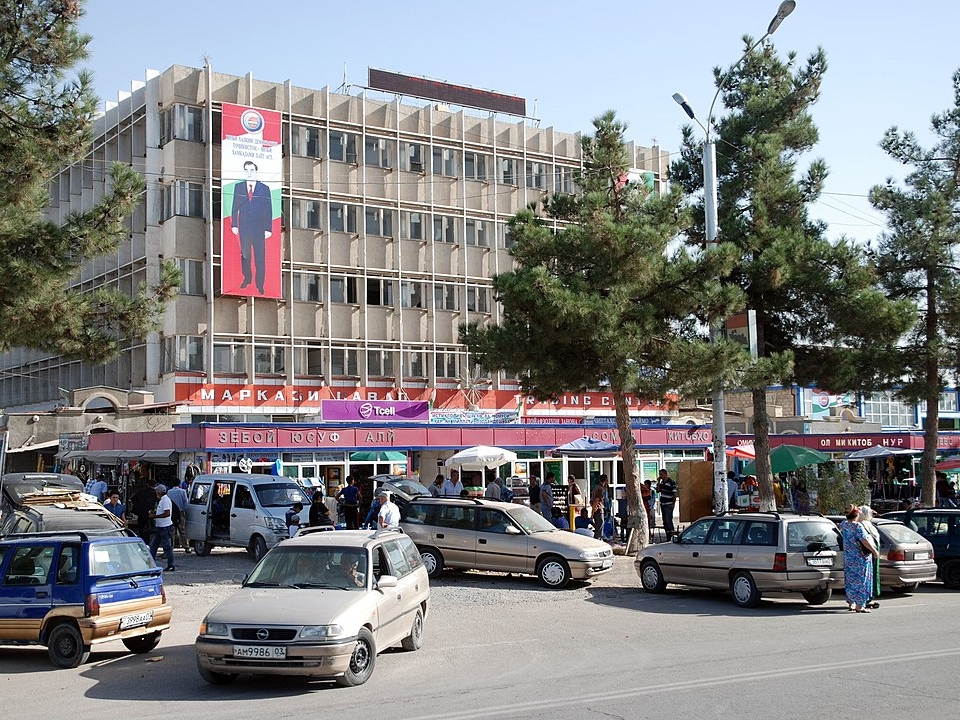 Rozikov died after being detained in Kulob. (Wikimedia)

A man has died in a jail in Tajikistan after allegedly being arrested on drug charges, sparking claims from his relatives that he was tortured to death.

Details of what occurred on January 2 have been reported to the wider public by Europe-based journalist Anora Sarkorova and RFE/RL’s Tajik service, Radioi Ozodi.

Ozodi cited 36-year-old Abdukakhkhor Rozikov’s relatives as saying that he was detained in the city of Kulob, around 180 kilometers from the capital, Dushanbe, on suspicion of involvement in drug trafficking. Rozikov had previously been sentenced to 12 years in prison on drug charges but was subsequently released in an amnesty. As a condition of his release, he had to register weekly with the local Interior Ministry.

Two hours after Rozikov was taken away by police, however, his relatives received a call instructing them to retrieve his body from the morgue.

Sarkorova shared video images on her Telegram account showing him covered in bruises. Family members say the injuries are evidence of torture.

“See the traces of electric shocks on his legs. Look at the signs of how his hands were tied, his legs and arms are all black. You can see how they beat him,” the voice of the person filming the footage can be heard to say.

Relatives have demanded an independent medical examination to ascertain cause of death.

The Interior Ministry released a statement on January 3 to claim that Rozikov had succumbed to an amphetamine overdose. The man died as he was being transported from his home to a police precinct, it said.

The authorities might normally have not bothered to issue such a statement, but for a group of around 10 of Rozikov’s relatives gathering outside the Kulob morgue to demand that those responsible be punished. Such public shows of discontent are extremely rare in Tajikistan.

The ill-treatment of criminal suspects is widespread. One of the most notorious cases in recent history involved 29-year-old Gulbiddin Ziyobekov, who was killed in custody after being arrested for assaulting a security services agent. The death sparked mass protests in the Gorno-Badakhshan Autonomous Region.

Nurmakhmad Khalilov, head of the Civil Society Coalition against Torture, has said that his group has recorded at least 40 complaints about alleged cases of torture in the past two years; 24 in 2021 and 16 in 2022. That is certainly a major undercount, though, since many victims and relatives of victims are afraid to come forward to make their plights public.