Khorog has reportedly been encircled by government troops and internet connections have been suspended. 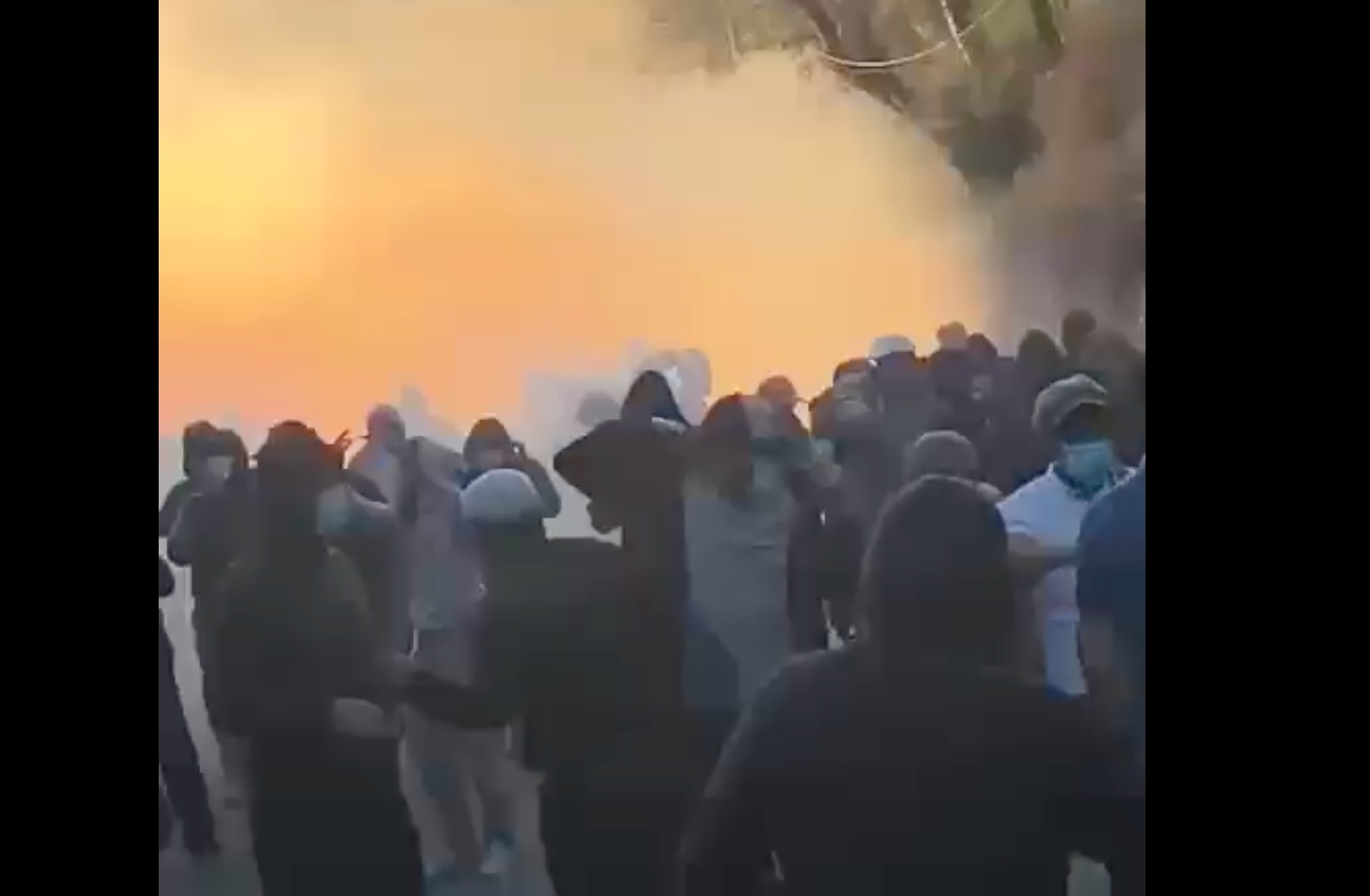 Authorities in Tajikistan have said at least one person was killed during clashes on May 16 between residents and law enforcement in the Gorno-Badakhshan Autonomous Region in the east of the country.

Officials have cast the renewed unrest as the result of troublemaking by “ignorant young men,” signaling that they are determined to disregard the festering anger toward central authorities in the remote highlands province, which shares a long and porous border with Afghanistan.

Internet connections were immediately severed following the outbreak of violence, which eyewitness have said was precipitated by riot police deploying stun grenades and smoke bombs against demonstrators.

Foreign-based activists have reported that the capital of the GBAO, Khorog, has been encircled by government troops since May 16. Unverified images of armored vehicles circulating in the city have been widely disseminated online. Pamir Daily News reported on its Telegram account that schools and other government offices have been shuttered in Khorog. 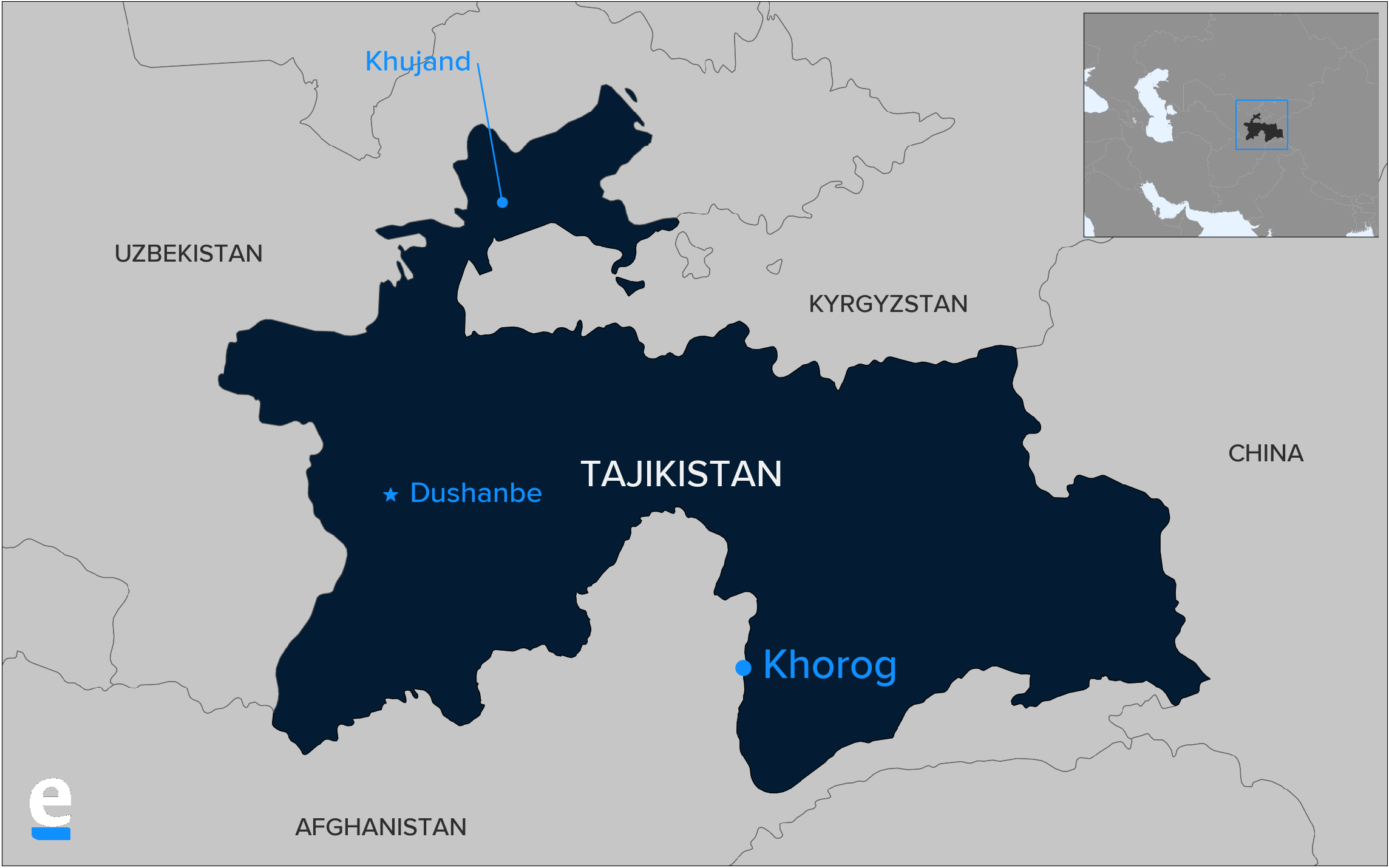 Khorog has been in a state of high tension since May 14, when around 1,000 people gathered to demand the resignation of the region’s leader and a proper investigation into the police killing of a local resident late last year.

People in the GBAO have come onto the streets repeatedly over the past year in a bid to pressure the government into easing the deployment of security personnel in the region. The proliferation of checkpoints along the roads have deepened a sense of unease and suspicions that the government intends imminently to round up prominent informal local leaders.

The Interior Ministry said in its May 17 statement that the latest trouble began when a group of people operating at the behest of one such local leader, Mamadbokir Mamadbokirov, whom the authorities accuse of being a criminal boss, assaulted the offices of the Interior Ministry in Khorog. One man, 29-year-old Zamir Nazrishoyev, sustained fatal injuries when the grenade he was wielding detonated, the police said. At least three police officers are said to have been injured in the unrest.

Officials had earlier said, however, that they were intending to forcefully disperse the demonstration that began over the weekend by 4 p.m. local time on May 16 unless people attending left of their own accord, indicating that it may have been government forces that triggered the clashes and caused the subsequent fatality.