Nuraliyev's time at the National Bank was dominated by a series of restrictions. 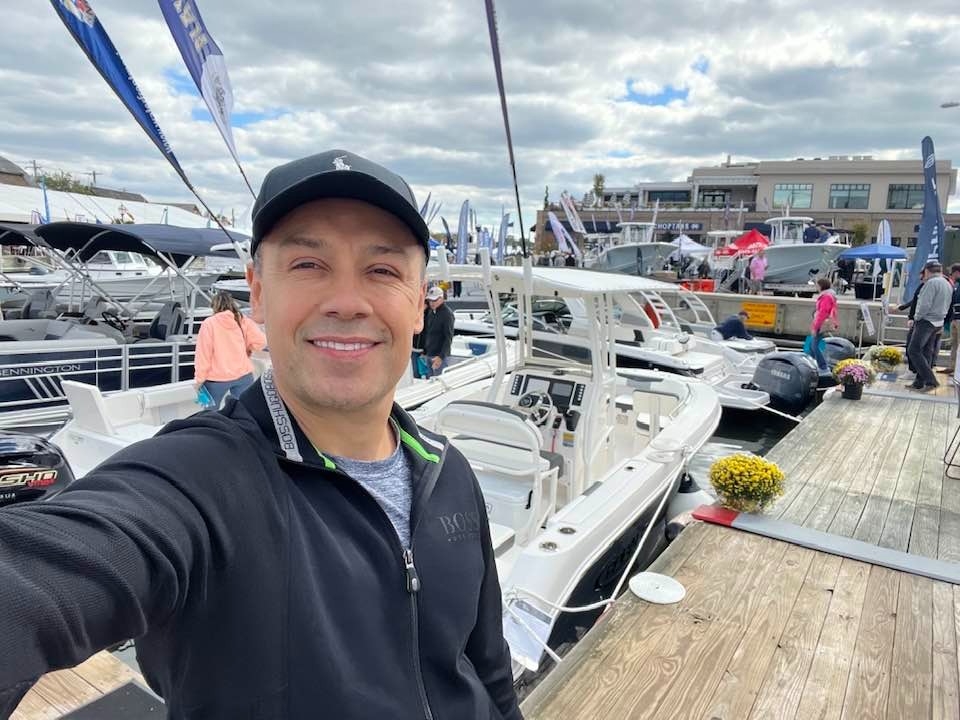 And all it took, or so it would appear, is for the son-in-law of the president to be removed from his job as deputy head of the National Bank.

These days, foreign currencies are readily available in banks, sending and receiving money to and from abroad is becoming easier, even charging foreign Visa cards is now possible. A lot of this might seem banal, but many of these services were unavailable in Tajikistan until not too long ago.

On December 2, the head of the card-issuing department at Dushanbe-based Alif Bank announced that his company had rolled out an electronic wallet that allows for transfers via Visa card to 16 countries, including numerous former Soviet republics, Germany, Poland, Turkey, and the United Arab Emirates. Dushanbe City Bank’s mobile wallet enables customers to send money to China.

Tajikistan’s banking sector has for many years operated under rules devised by Jamoliddin Nuraliyev, who had served as deputy chair of the National Bank, the country’s financial regulator, until he was removed from the position in June. Nuraliyev, a graduate of the University of Maryland’s MBA program, is married to the daughter of President Emomali Rahmon, Ozoda, who is also the head of the presidential administration.

Security was typically cited as the reason for bans, such as the prohibition on money transfers outside the Commonwealth of Independent States, a group of post-Soviet nations. Even when making transfers within the CIS, only Tajik nationals were permitted to send money to other Tajiks. Another National Bank decree required people collecting remittances sent home from abroad in other currencies to cash out in Tajik somoni, and invariably at below-market rates.

In 2019, the National Bank started mandating that all remittances be filtered through its own so-called national processing center. The regulators claimed that this system would improve efficiency in the money transfer system, boost transparency and help stabilize Tajikistan’s financial system. In fact, the result was that the regulator helped itself to a small commission on each transfer. All but three money transfer companies – Contact, Unistream, and Western Union – were squeezed out of the local market.

This state of affairs directly led to the revival of hawala practices, whereby informal brokers were hired to carry money from sender to recipient, often across borders and without the certainty that the cash would not be stolen or confiscated along the way.

It was under Nuraliyev that all private currency exchange businesses that were not banks were forced to close their doors. This policy led to the revival of the black market for hard currency, although anybody caught engaging in that business could face up to nine years in prison.

The increased ease of getting hold of dollars has been welcomed by traders. One stall-owner at Dushanbe’s Korvon market who asked to be identified only as Mumin said that lenders like Alif or Humo have drawn up lists of people eligible to receive dollars and that they make the cash available on a first-come, first-served basis. Beneficiaries of this arrangement are able to get their hands on anywhere up to $5,000 per week.

“I need to order goods from China and pay in dollars. Before, I resorted to the black market, and the rate was high. Now you can sign up for a slot in the queue and get money,” Mumin said.

The official statement on Nuraliyev’s removal from his job described it as being motivated by “a transfer to a new job,” but no fresh appointment is yet known to have been made. In recent weeks, the former banking regulator has been posting photos of himself to Facebook from the United States.

The true ultimate reason for Nuraliyev’s firing is the subject of much unconfirmed speculation around Dushanbe – the more scurrilous gossipmongers allege issues of a marital nature. Few are complaining, however.