Chinese companies will get all the contracts to do the work. 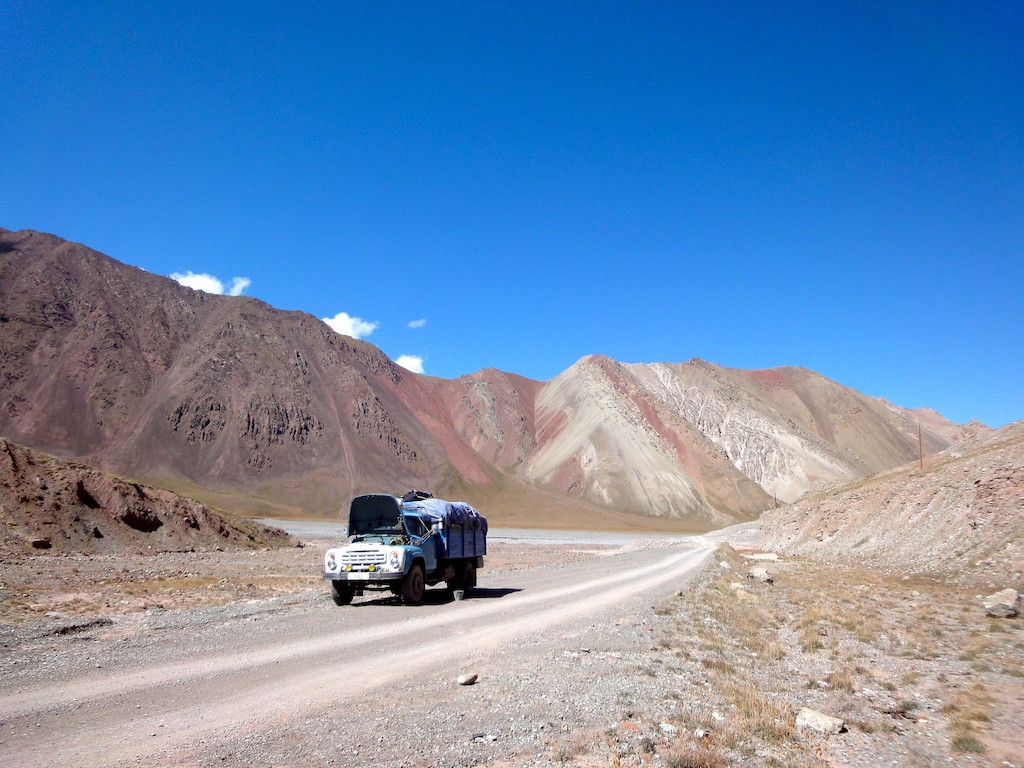 China has provided impoverished Tajikistan a fresh grant worth almost $204 million to continue work overhauling roads linking the center of the country to its high-altitude Pamirs region in the east.

The gift will come with strings attached, though.

Transportation Minister Azim Ibrohim told parliament on June 16 that the money would pay for work on the highway linking Kalai-Khum to Vanj and the Rushon district, RFE/RL’s Tajik service, Radioi Ozodi, reported. Covering that stretch currently entails hours of exhausting and dangerous driving at times perched perilously over sharp drops.

This Chinese largesse was expected. Parliament in October 2019 ratified an agreement for Beijing to extend $360 million in grants – the only hold-up has been working out how exactly these funds were to be used.

As Radioi Ozodi noted in its report, China has advanced conditions with the grant. A Chinese company will oversee the work, and construction material and equipment will be exempted from import duties. It is not known how many workers will be brought in for the job.

The eventual objective is to revamp the entire highway all the way to the Kulma Pass, which lies at a height of more than 4,300 meters above sea-level on the border between Tajikistan’s Murghab district and the Kashgar Prefecture in China’s Xinjiang Uyghur Autonomous Province.

The grant to Tajikistan thus amounts in substance to a subsidy to Chinese companies. And it is eventually Chinese freight companies that will by and large benefit from completion of the trans-Pamiri route.

Tajikistan is benefitting from considerable international support in piecing back together a road network devastated alternately by war, in the 1990s, and then neglect and underinvestment. Infrastructure outlays have instead often focused on demolishing brutalist but serviceable Soviet-built ministry headquarters that were then replaced with buildings of questionable quality.

A 58-kilometer section of road leading from Kulob, which is in turn situated about three-and-a-half hours drive on a decent road from the capital, to Kalai-Khum is to be refurbished with $90 million in loans from an array of Middle Eastern partners: the Saudi-based Islamic Development Bank ($14 million), the Saudi Fund for Development ($30 million), the Kuwait Fund for Arab Economic Development ($25.5 million) and the OPEC Fund for International Development ($10 million). The Tajik government has pitched in $10 million. Little work has been done as yet, however.

In addition to giving Chinese companies a leg-up, the overhauled Pamir highway will also serve as an opportunity for Beijing to project some soft power. Radioi Ozodi said it obtained an official Tajik letter committing to erecting signs along the road prominently advertising the fact that it had been built with Chinese aid.