The mobile telecommunications company is one of the few not somehow controlled by the ruling family. 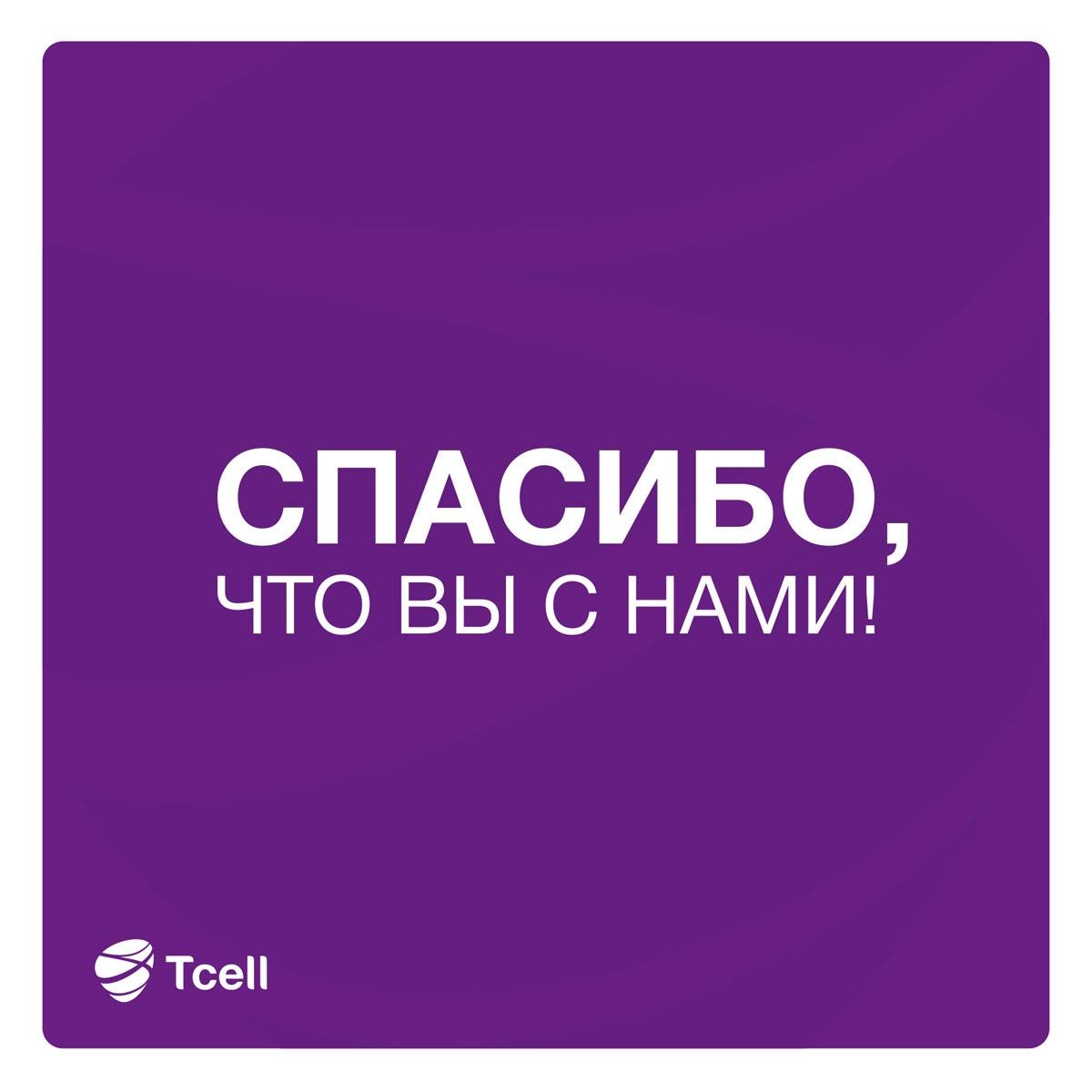 Thank you for being with us: A message posted on Tcell's Facebook page during service interruption.

For an entire 24-hour period through to November 21, service was all but down at one of Tajikistan’s mobile telecommunications companies. Tcell subscribers had trouble making intra-network calls and the internet was unavailable altogether.

Even as the company insisted it was trying to remedy the unspecified problem at the root of this service failure, the problems occurred again on the evening of November 22.

In a statement, Tcell said that the issue had arisen from “factors not within the company’s control.”

That has left observers guessing what or who might be responsible. There is only one credible suspect: the state communications service.

This service, which is run by Beg Sabur (né Beg Zukhurov), the father of one of President Emomali Rahmon’s sons-in-law, is ostensibly an industry watchdog, but the reality is that it is anything but a disinterested regulator. In addition to setting the rules, it also owns a telephone and internet company.

Not just that. At the start of 2018, the state communications service endowed itself with monopoly rights over the provision of internet traffic to all other service providers in the country. This government body in effect holds the spigot to all online traffic and is able to suspend supplies to any company at will.

Large swaths of the Tajikistan’s telecommunications industry — one of the country’s few booming sectors — are controlled by the ruling family. Tcell is an exception, having been acquired in 2016 by the Aga Khan Fund for Economic Development.

Earlier this year, VEON, the Amsterdam-headquartered company that operated the Beeline brand in Tajikistan, relinquished the mobile phone services company to ZET Mobile Limited, a vehicle known to belong to Hasan Asadullozoda, the brother of Rahmon’s wife.

Another of Tajikistan’s four existing mobile phone companies, Megafon, is one-quarter owned by Tojiktelecom, which in turn belongs to the state communications agency.

Babilon is the only ostensibly independent, Tajik-owned mobile phone services company on the market.

If service provision at Tcell continues to hiccup because of “factors not within its control,” it will face an uncomfortable conundrum: Brazening it out and facing an exodus of unhappy customers, reaching terms with whatever or whoever is causing the problem, or leaving Tajikistan altogether.