Transfers have fallen by at least 15 percent so far this year. 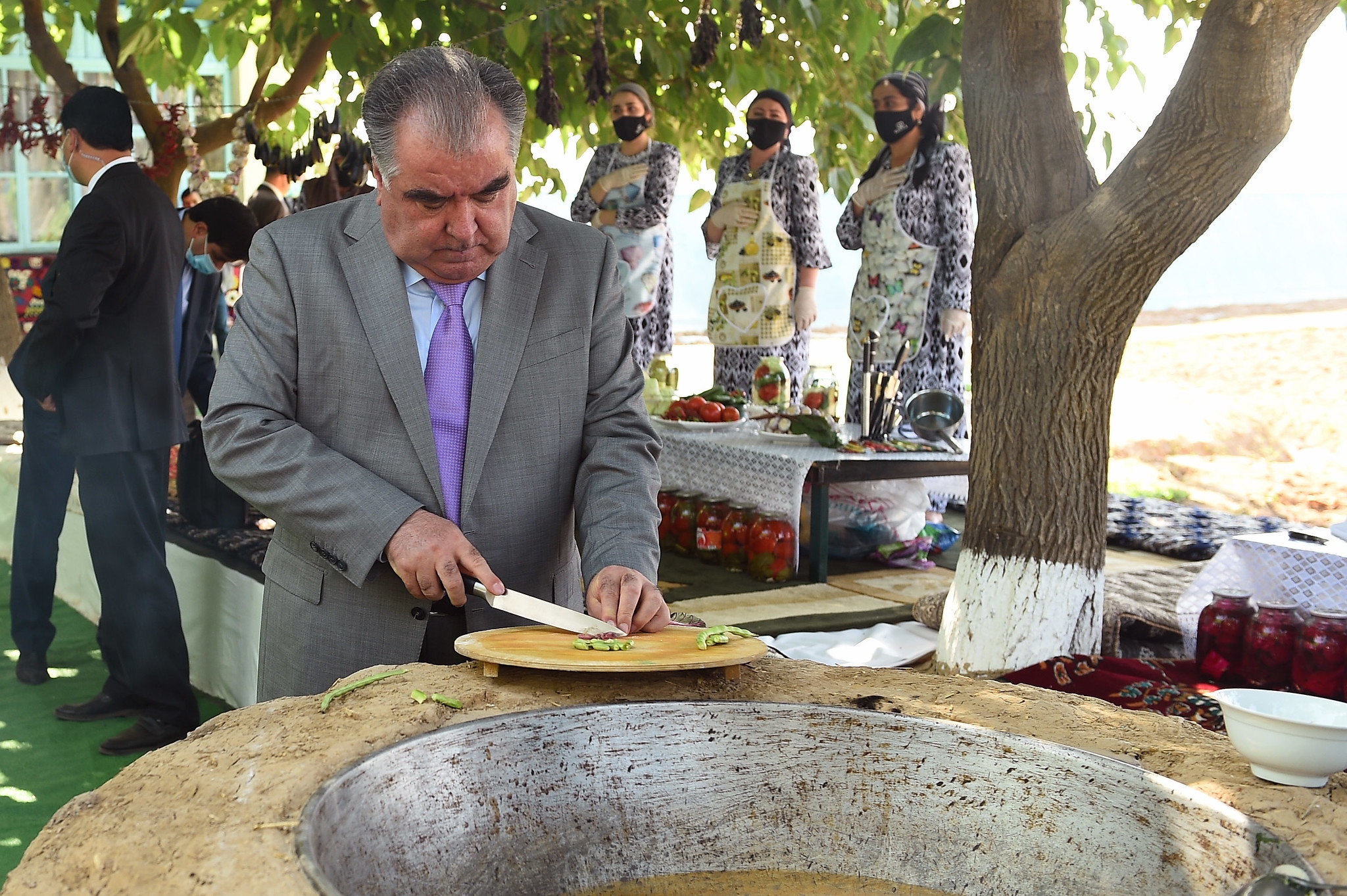 The coronavirus pandemic is bearing serious consequences for remittance-reliant countries like Tajikistan, which has seen a 15 percent decrease in such transfers in the first half of this year.

Speaking at a press conference on July 22, Tajik National Bank chairman Jamshed Nurmuhammadzoda said labor migrants in Russia had sent home $999 million from January to June. That marks a $174 million drop on the same period the year before.

Evidence of a slump has been clear for months. In May, the Russian Central Bank published first quarter details for remittances showing that the volume of transfers from Russia to Tajikistan has dropped 23.3 percent year-on-year, to $359 million. Labor activity among migrants tends to pick up in the second quarter, due to seasonal factors.

The fall in incomes of Tajik laborers in Russia appears directly linked to the lockdowns imposed by authorities there as a measure to combat the spread of COVID-19.

Tajikistan’s economy is perilously reliant on remittances. In 2019, those payments amounted to around $2.5 billion, which is equivalent to around 33 percent of gross domestic product, or GDP.

The slump this year has even forced a change of rhetoric from the government, which has in the past downplayed or ignored the role that remittances play in keeping the economy afloat.

In May, President Emomali Rahmon wrote a letter to the International Monetary Fund pleading for budget support, noting that remittances had fallen by 50 percent, or $80 million, in March and in the first half of April.

“The decline in remittances is likely to last for several months, leading to a sharp decline in consumption and an increase in unemployment, as well as pressure on the foreign exchange market,” Rahmon said in his letter.

Also on July 22, the head of the state-owned savings bank Amonatbank, Sirojiddin Ikromi, made the link even more explicit, stating that the fall in remittances was negatively impacting economic growth.

“With their remittances, migrants enable their families to buy food and other essential goods, and thereby increase turnover of money and, in turn, increase tax revenues. This is one continuous chain wherein money enters the economy in the form of cash transfers and influences other sectors of the national economy,” he was cited as saying by RFE/RL’s Tajik service, Radio Ozodi.

The National Bank stated last week that GDP growth had slowed in the January-June period to 3.5 percent, down from 7.5 percent in the same period in 2019, Reuters reported. The news agency noted that the government has reduced its annual growth forecast for the year from 7.8 percent to 4.7 percent.