Prosecutors claim his treatise arguing Islam did not justify terrorism was an extremist tract. 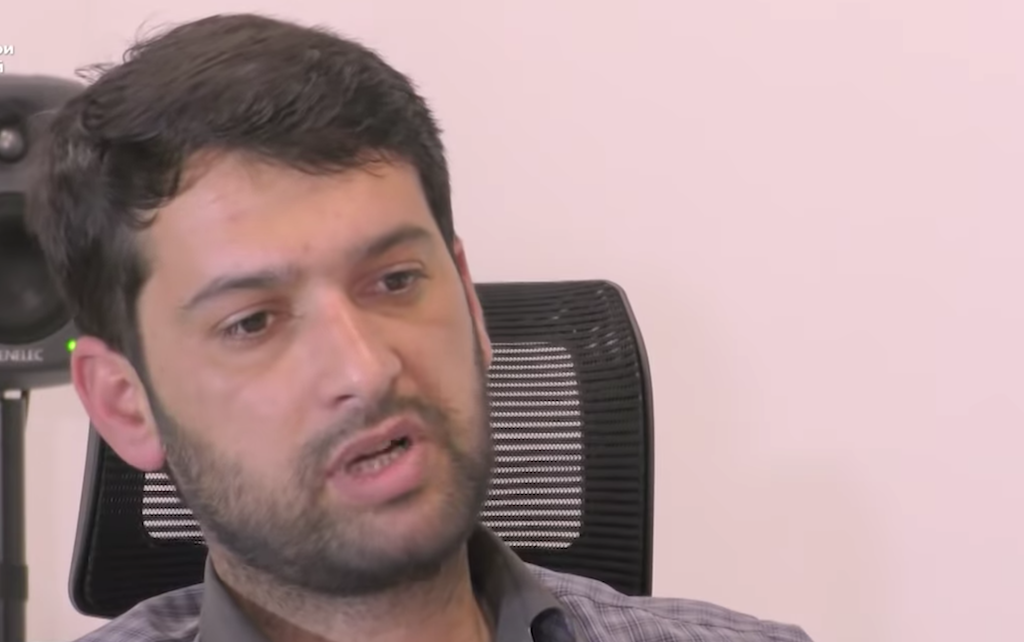 A court in Tajikistan has sentenced the independent journalist Daler Sharipov to one year in prison on charges of incitement to religious hatred for authoring a study arguing that Islam did not justify acts of terrorism.

The trial at Shohmansur court in Dushanbe ended on April 16 and was held behind closed doors, meaning that journalists were unable to learn the specifics of the prosecution’s case. The journalist’s lawyer, Abdurahmon Sharipov (not a relative), said that the ban on journalists attending was purportedly instituted in line with World Health Organization recommendations on social distancing.

The charges were based on a treatise Sharipov penned under the title "The Prophet Muhammad and Terrorism." The journalist was summoned to the offices of the State Committee for National Security, or GKNB, on January 29 and charged one day later.

The Prosecutor General’s Office has stated that it based its prosecution on the findings of a would-be religious expert who concluded that the treatise was inspired by the tenets of the Muslim Brotherhood, which has been banned in Tajikistan since 2006, and constituted an incitement to young people to take up arms in the name of religion.

Those who have seen the text are mystified by such a reading, however, arguing that it in fact aims at diametrically opposite objectives.

Sharipov has worked as a journalist for the past decade. Most recently, he had worked for the independent newspaper Ozodagon, which was after years of harassment and intimidation forced to close in 2019. Most of the staff at the newspaper, including its founder Zafar Sufi, have sought asylum in Europe.

Sharipov’s parents have told reporters that the GKNB had frequently summoned the journalist to its offices and warned him against continuing his reporting, but that he was normally released afterward.

Tajikistan has repeatedly come under fire over its repressive practices toward journalists.

On April 14, the Justice for Journalists Foundation singled Tajikistan out as a nation of particular concern.

“Tajikistan leads the region in the number of media workers subject to accusations of extremism, links with terrorists and inciting hatred. Intimidation of family members of journalists is also characteristic of Tajikistan, including their harassment, interrogation, detention and arrest,” the foundation said in a statement.

Over the period from 2017 to 2019, the fund identified 81 attacks on journalists in Tajikistan. The attackers have typically been government officials. The known assaults, however, are likely only the tip of the iceberg, since many opt to refrain from publicizing their situations for fear of yet further reprisals.