Sharipov had worked for Ozodagon newspaper, which was pressured out of existence in 2019. 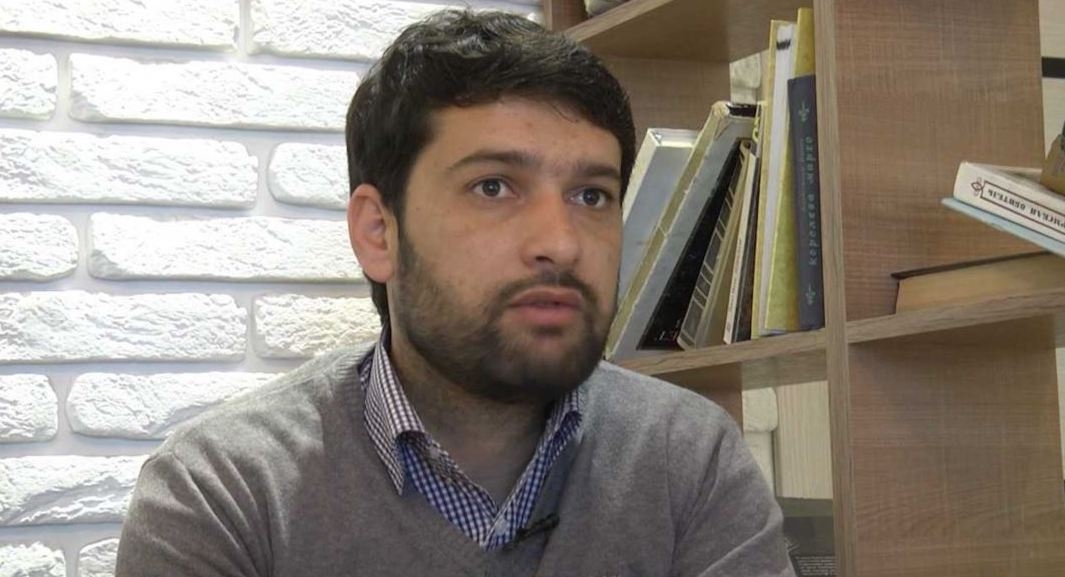 Security services in Tajikistan earlier this week detained local journalist Daler Sharipov, but they have declined to comment on his case or explain the reason for taking him into custody.

Sharipov’s relatives told Eurasianet that the journalist was summoned to the offices of the State Committee for National Security, or GKNB, at 11 a.m. local time on January 28 and that he has not been seen since.

Agents later conducted a search of Sharipov’s home during which they found and confiscated Arabic-language books. The manuscript of an incomplete book currently being written by the reporter was also confiscated.

The Dushanbe-based Independent Center for Human Rights Protection has said it is providing legal representation for Sharipov. The lawyer, Abdurahmon Sharipov, not a relative, said he is in contact with the security services and has authorization to act for the reporter, but that he has been granted no access to his client, which is in violation of Tajik law. Friends of the reporter said he has been seen by his father and appears to be in good health.

What is known as of the evening of January 29 is that Sharipov has been moved from a branch of the GKNB in Dushanbe’s Shohmansur district to the national headquarters.

Sharipov has worked as a journalist for the past decade. Most recently, he had worked for the independent newspaper Ozodagon, which was after years of harassment and intimidation forced to close shop in 2019. Most of the staff at the newspaper, including its founder Zafar Sufi, have sought asylum in Europe.

It is unclear if Sharipov has been caught in the wider ongoing sweep being conducted against communities of devout Muslims across Tajikistan.

General Prosecutor Yusuf Rahmon told reporters on January 28 that 113 people have been detained since the start of the year on suspicion of being adherents to the Muslim Brotherhood, which has been banned since 2006.

The movement, which emerged in Egypt in the 1920s as a vehicle for restoring what its founders considered a purer form of Islam, is known to have a following in Tajikistan, although the scale of its presence is not well understood.