Tajikistan Driving Hard Bargain With Russia Over Base 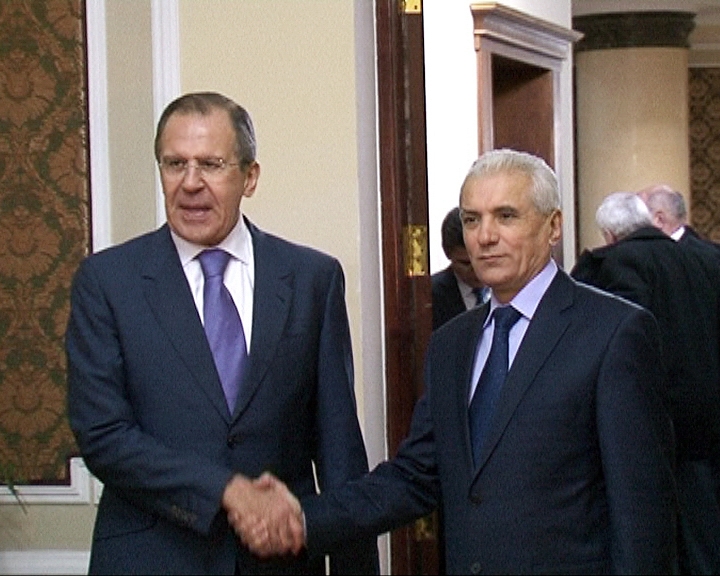 The presidents of Tajikistan and Russia signed an agreement in October to extend the presence of the Russian military base in Tajikistan for another 30 years. But Tajikistan is dragging its feet on the ratification of the deal, waiting first for Russia to carry out its part of the deal, to supply duty-free petroleum products and to loosen restrictions on labor migrants, according to a report in the Russian newspaper Kommersant. The Kremlin wanted all of these issues to be dealt with all at the same time, and Russian foreign minister Sergey Lavrov just finished a visit to Dushanbe, where he attempted to iron out these issues. From Kommersant:

On the question of liberalizing the migration regime the two sides agreed that citizens of Tajikistan would be able to stay on Russian territory for 15 days without registration and to receive permission to work for a period of three years. However, as a source in the Russian delegation explained to Kommersant, before softening the regime, Moscow would like Tajikistan to somehow regulate the stream of its labor migrants, for example sending them through a special organization. The authorities in Tajikistan, though, insist that the preferential regime take effect immediately...

On the question of duty-free deliveries of Russian gas and oil products to Tajikistan, the conflict is over reexport. Moscow is against Tajikistan reexporting Russian fuel to third countries. Dushanbe is not ready to give that kind of guarantee.

According to Kommersant's source, Russia is willing to deal: "We're ready to accomodate Tajikistan even on the two disputed questions -- but only if this brings this process [on the base] to an end."

Lavrov said that all this could be resolved in the first quarter of this year.