The Silicon Valley company will have to report quarterly and pay an 18 percent sales tax. 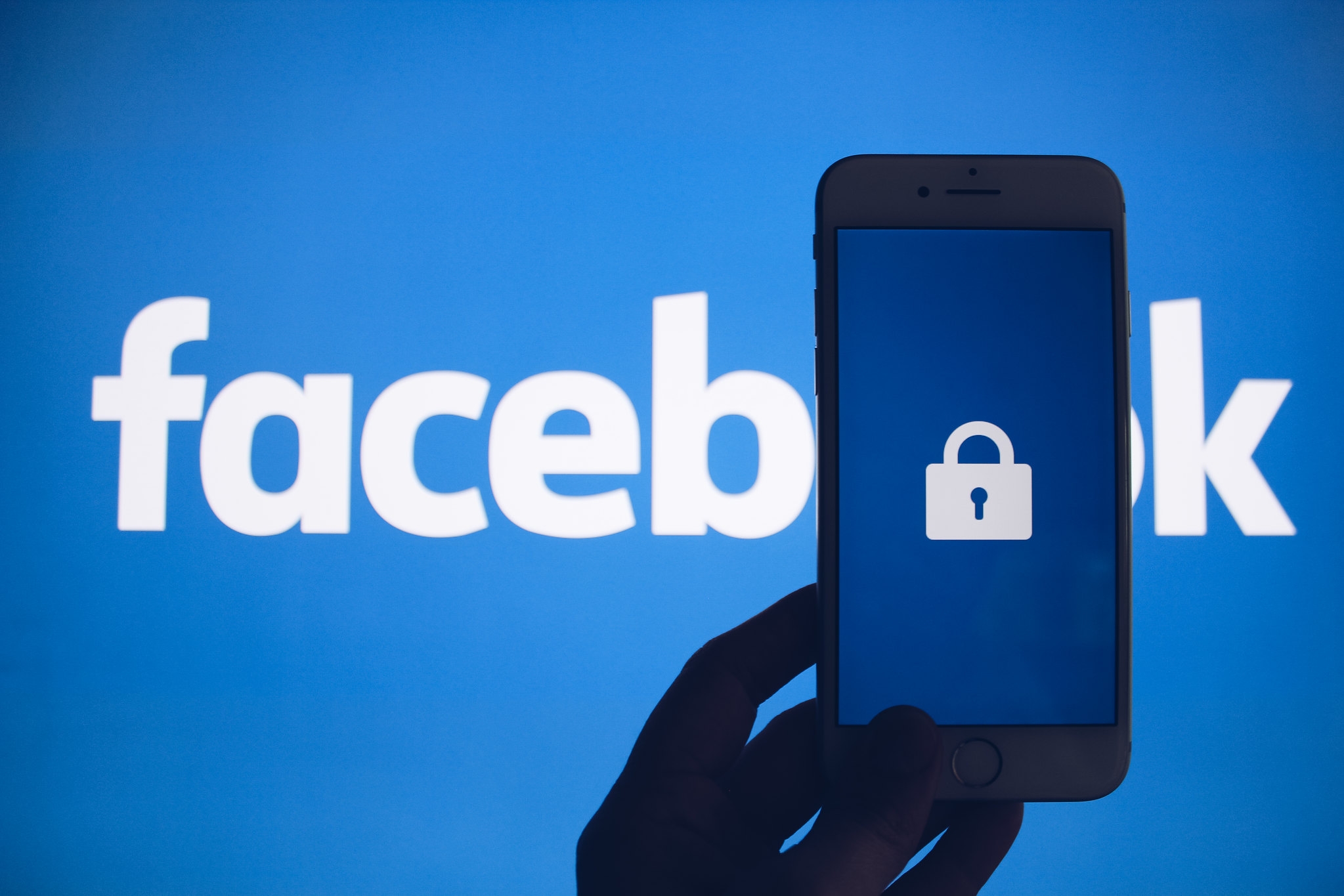 Tajikistan has finally got its way and persuaded mighty Facebook to bend to its will by registering with the local taxman.

Now that it has filed its papers with the Tax Committee, which happened on March 2, the Silicon Valley giant will have to report on its Tajik-sourced turnover every quarter and pay 18 percent sales tax on that amount.

Facebook has not yet passed on word of the implications for anybody targeting their advertising through the website to people inside Tajikistan. That includes domestic companies whose Facebook advertising will now become nearly one-fifth more expensive.

The 18 percent tax rate far exceeds what is levied by European countries that have implemented digital services taxes.

This development is the culmination of a more than two-year-old effort from Tajik authorities to boost government revenues by forcing companies like Google, Facebook, Microsoft, Booking.com, and others to pay their taxes inside Tajikistan. The idea had initially been shot down by the Finance Ministry.

Previously, it was mobile telecommunications companies that were the target of desperate government attempts to top up its coffers. With that source tapped to the extreme, thoughts turned to what has been dubbed a Google Tax.

Officials say that they drew on the precedent of best practice in countries like Russia, Uzbekistan, Spain and others while devising their changes to the tax code.

The head of the Tax Committee, Nusratullo Davlatzoda, has said in remarks to the press that when Russia adopted a similar policy to the one now being pursued in Tajikistan, 2,000 entities were added to its database of potential taxpayers.

The Tax Committee plans for the tax to be extended to any transaction involving electronic services, including the purchase of eBooks and software, advertising and website hosting. Quite how this will work in practice remains to be seen.

The legislation will not, however, apply to internet commerce. This means that buyers of wares on websites like Chinese online retail service AliExpress will not face additional taxes on their purchases.

Banking sources have told Eurasianet on condition of anonymity, though, that the public may be nimble in finding workarounds to avoid the onerous sales tax. One solution, for example, will be to entrust transactions for online services to third parties in countries where taxes are not so punitive.

The Google Tax may generate more of a trickle than a windfall.