Tajikistan faces its own shortages each winter. 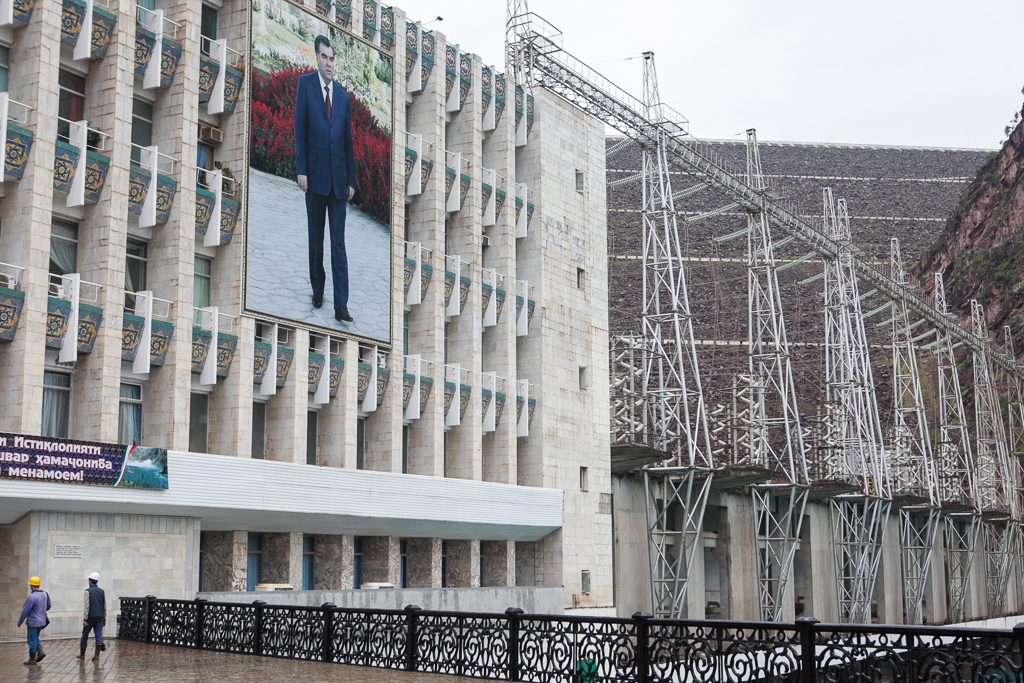 As anyone in business knows, you don’t get to choose your customers.

So Tajikistan is in a curious position: It is vehemently opposed to the Taliban takeover in neighboring Afghanistan, the biggest importer of its electricity.

Now the Taliban is unable to pay, and Tajikistan must decide if it should keep exporting power to help the movement ward off humanitarian crisis.

Electricity accounted for almost 65 percent of Tajikistan's exports to Afghanistan last year, or about $45 million. Dushanbe needs the money. The poverty rate has jumped during the pandemic, with 30-40 percent of the population forced to cut back on food intake, according to the United Nations.

Afghanistan imports about half its electricity from its three post-Soviet neighbors to the north. Turkmenistan and Uzbekistan are eager to do business and say they have no intention of pulling the plug.

A spokesman for Tajikistan’s heavily indebted electricity distribution monopoly, Barki Tojik, said the company can afford to be patient, for now.

Nozirjon Yodgori told Eurasianet that since the Taliban took power in mid-August, Tajikistan has not received a dime. But he is optimistic: The contract was signed with the Afghan company Da Afghanistan Breshna Sherkat (DABS), which told Barki Tojik in late September that it would pay as soon as Afghan banks can resume international transfers.

“We have contracts not with the government, but with a private company. We are constantly in touch, and our partners assure us that the payment for electricity will take place in the near future,” Yodgori said.

In any case, Yodgori added, Tajikistan has excess capacity in the warmer months. The country generates most of its electricity with hydropower dams. Because it discharges water for irrigation, it has a surplus of power in the summer. Therefore, Barki Tojik does not see the summer transfers as a loss.

Its calculations will likely change as the weather cools.

Each winter, Tajikistan suffers its own rolling electricity shortages.

According to an October 5 report by private Afghan outlet Tolo News, Afghanistan owes its neighbors $62 million for electricity; it spends $22-25 million per month on imported electricity. The Tajik supply is used mostly in Afghanistan’s northeast, historically home to a large ethnic Tajik population.

DABS acting chief Safiullah Ahmadzai told Tolo that the company had sent letters to exporting countries asking them not to turn off the electricity and promising to pay the debt.

But because DABS is struggling to collect from consumers, the company hopes the UN Assistance Mission in Afghanistan, UNAMA, will step in to pay, perhaps directly to the exporters.