The group's alleged leader was an Egyptian national teaching Arabic at a local state-run university. 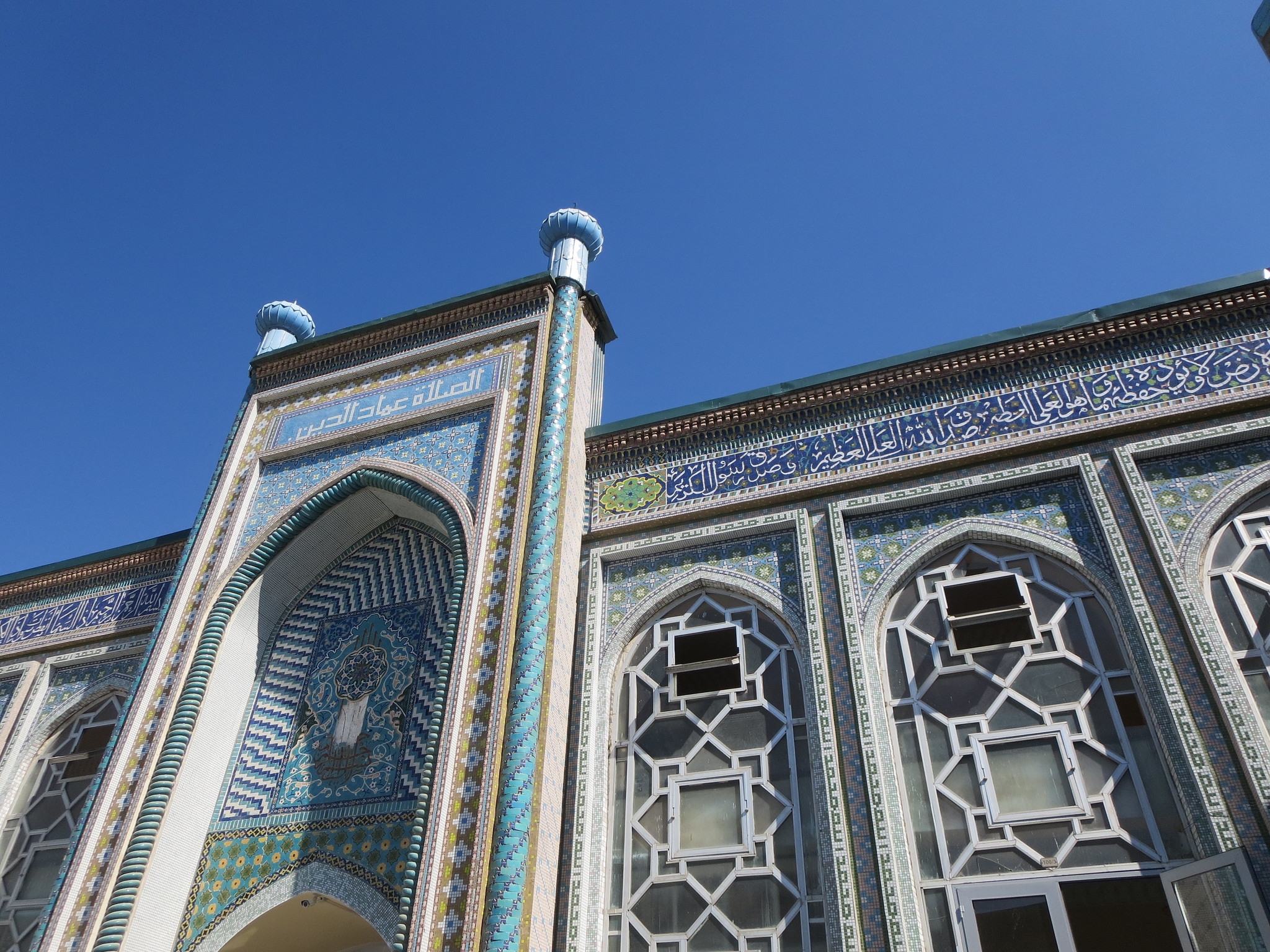 A group of more than 100 defendants in Tajikistan has been sentenced to between five and 23 years in prison on charges of belonging to the banned Muslim Brotherhood organization.

Dushanbe-based newspaper Asia Plus reported on April 12, citing sources at the Supreme Court, that all but two of the 119 people on trial were given prison sentences. The ruling was handed down on April 9, ending a trial that began in July 2020.

Many dozens of alleged Muslim Brotherhood members were detained in January 2020 as part of wide-ranging security sweeps. The detainees included university teachers and heads of local government. Around 30 suspects were released the following month.

The Muslim Brotherhood, a politically engaged and conservative Islamic group founded in Egypt in the 1920s, was banned in Tajikistan in 2006.

The stiffest sentence, 23 years in prison, was handed to Ali Mansur Bayumi, an Egyptian citizen who worked as a teacher at the Tajik National University. Asia-Plus cited its source as saying that Bayumi was the alleged ringleader of the group.

Another Egyptian national teaching Arabic at the same university was sentenced to seven years in prison.

The defendants came from all over Tajikistan: the capital, Dushanbe, the southern cities of Kulob and Bokhtar, and Isfara, in the north, among other places.

Journalists have also been swept up in the net of the Tajik authorities during their hunt for individuals suspecting of adhering to a form of Islam not fully sanctioned by the state.

In April 2020, a court sentenced independent journalist Daler Sharipov to one year in prison on charges of incitement to religious hatred for authoring a study arguing that Islam did not justify acts of terrorism. The charges were based on a treatise Sharipov penned under the title “The Prophet Muhammad and Terrorism.”

The Prosecutor General’s Office contended that the treatise had been inspired by the tenets of the Muslim Brotherhood and accordingly constituted an incitement to young people to take up arms in the name of religion. Those who had read the text were confounded by this reading, however, as it advances diametrically opposite arguments.

In December, prosecutors rejected an appeal from Sharipov to be moved from a general regime prison colony to an open prison on the grounds that the journalist represented a “risk to society.”

The onslaught against the Muslim Brotherhood constitutes one aspect of the Tajik government’s often confusing and contradictory policy on religion and how this affects its engagement with the outside world.

Under President Emomali Rahmon, Tajikistan persecutes non-mainstream adherents of the Muslim faith, while also casting itself in the guise of a loyally Islamic nation. At times, this has been done for transparently financial and diplomatic purposes, such as when Dushanbe has sought alms from countries like Saudi Arabia and the United Arab Emirates.

Generosity from the Middle East has, sure enough, sometimes been forthcoming. The Emirate of Qatar has, for example, funded construction of a colossal $100 million mosque able to accommodate up to 120,000 people in the center of Dushanbe. Inauguration of the mosque was supposed to happen in 2020, but the ceremony has been postponed indefinitely because of the coronavirus pandemic.

The provenance of that religious-themed largesse was particularly curious in view of Dushanbe’s sustained assault against the Muslim Brotherhood – an organization known to receive support from the Qatari government.