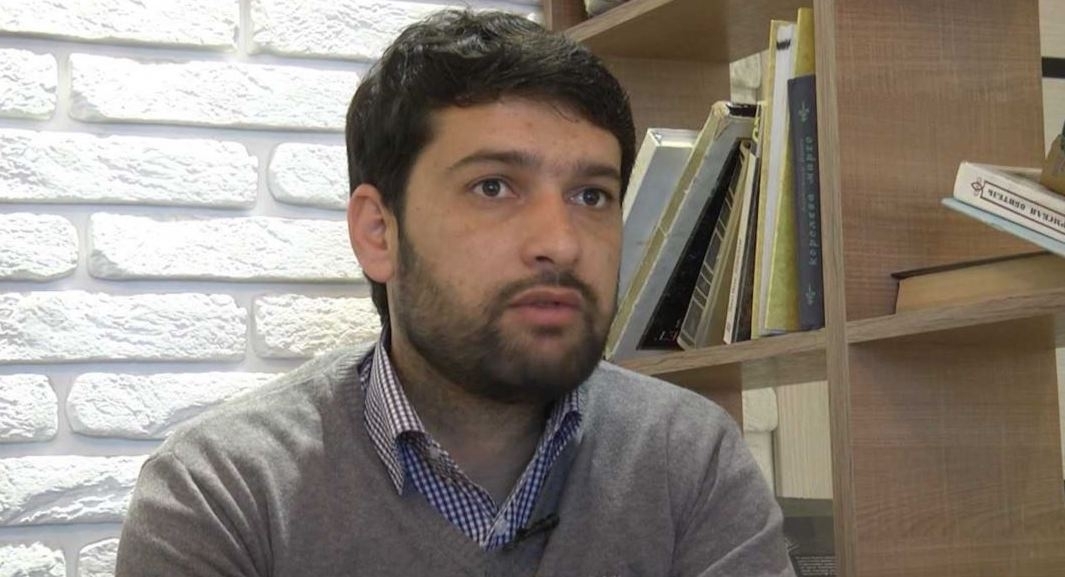 A court in Tajikistan’s capital has ruled that a journalist reportedly suspected of ties to a banned Islamic group should remain in pre-trial custody for at least two months.

The Ismoil Somoni district court formally made its ruling on the basis of State Committee for National Security claims that Daler Sharipov, who has over the past decade reported widely on the violation of religious freedoms in Tajikistan, incited ethnic or religious hatred. It is unclear on what alleged act that accusation is based.

If Sharipov were to be found guilty, he could face up to five years in prison.

Tajikistan is one of the world’s darkest spots for independent journalism. Reporters face routine harassment and dozens have been forced to flee the country over the past few years, especially since 2015, when the government’s campaign of authoritarian repression sharpened intensely.

People close to Sharipov, who was detained by the security services on January 28, say that he has still not been granted access to a lawyer, in open violation of Tajik law. His family said that government agents searched his home and confiscated books in Arabic and copies of books written by him.

While officials are remaining largely mute on the specifics of their investigation, a smear campaign against Sharipov has got underway on social media, where security service moles are known to be active spreading rumors and malicious innuendo about people fingered as enemies of the state.

One Facebook account on January 30 posted a message alleging that Sharipov was a member of the Muslim Brotherhood, an Islamic group that was banned by the Supreme Court in 2006 on grounds of extremism.

By way of evidence, the author of the post alluded to a pamphlet written by Sharipov in which the reporter quoted the words of Yusuf al-Qaradawi, an Egyptian preacher theologian known to have Muslim Brotherhood sympathies. The post was deleted later in the day.

People familiar with the pamphlet have said that the thrust of the content is to argue that Islam and terrorism are inimical concepts.

Sharipov has worked as a journalist for the past decade. Most recently, he had worked for the independent newspaper Ozodagon, which was forced to close in 2019. Most of the staff at the newspaper, including its founder Zafar Sufi, have sought asylum in Europe.

Tajikistan is currently experiencing a wave of arrests targeting what the authorities say are members of the Muslim Brotherhood. It is uncertain if Sharipov was singled out because he has genuine sympathies for the organization or because he is one of the few reporters remaining in the country still willing to report about the systemic intimidation of Muslim exercising their faith outside the narrow and highly secularized constraints established by the government.

General Prosecutor Yusuf Rahmon told reporters on January 28 that 113 people have been detained since the start of the year on suspicion of being adherents to the group.

The movement, which emerged in Egypt in the 1920s as a vehicle for restoring what its founders considered a purer form of Islam, is known to have a following in Tajikistan, although the scale of its presence is not well understood.