Tajikistan: Internet grinds to a halt after president’s criticism

Google services are no longer available. 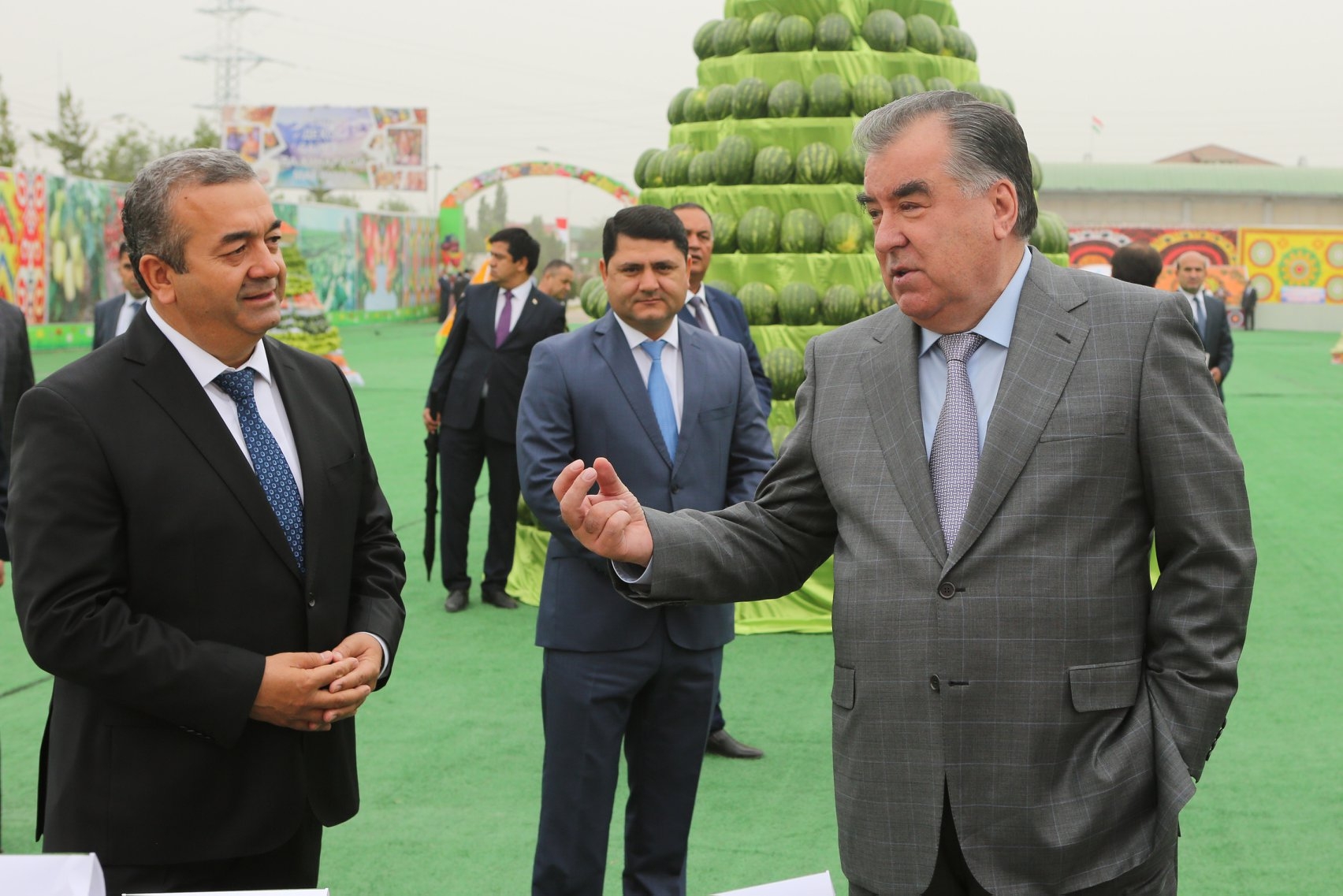 The already-slow internet in Tajikistan ground even slower this week following criticism from President Emomali Rahmon, who expressed fears about the risk of online communication bolstering terrorism.

Speaking at a meeting of post-Soviet security officials on May 21, Rahmon said more needed to be done to combat the activity of extremists in the virtual space.

By the same evening, Tajik authorities had sprung into action, extending the blockages on websites to all Google resources, which meant that internet users could not access Gmail, YouTube or Google Drive, among other things. Twitter, Facebook, Instagram and other social media sites are also off-limits.

VPNs, the software that many use to circumvent blocks, are also performing patchily. And people with Android telephones cannot experiment with downloading any others since Google Play is blocked.

The intense escalation of censorship has come hand in hand with a severe deterioration in the speed of the internet.

Although this situation appears to have been instigated by Rahmon’s remarks, it is also likely that it is in part a reaction to the bloodshed at a prison near Dushanbe over the weekend that left more than 30 people dead. Several of those killed were members of a banned opposition party.

Tajik authorities made a pass at appearing transparent initially by issuing a detailed press release about the incident, which they pinned on the Islamic State group, but they have made no attempt to enable an independent investigation. Several prisoners killed in the violence were buried before they could be viewed by their relatives.

Opposition activists in exile have detailed what information they have been able to obtain and accused the government of possibly being behind the bloodshed. Photos of the one person whose body was released appeared to show signs of gunshot wounds, the activists said.

Rapid deterioration of internet service provision routinely follows in Tajikistan in the wake of instances of unrest. This is used as a crude measure by which to prevent news about the events spreading domestically.