Tajikistan, Iran see tunnel at the end of the fight

Tehran is also nearing a deal on getting more money out of a hydropower plant it built some years ago. 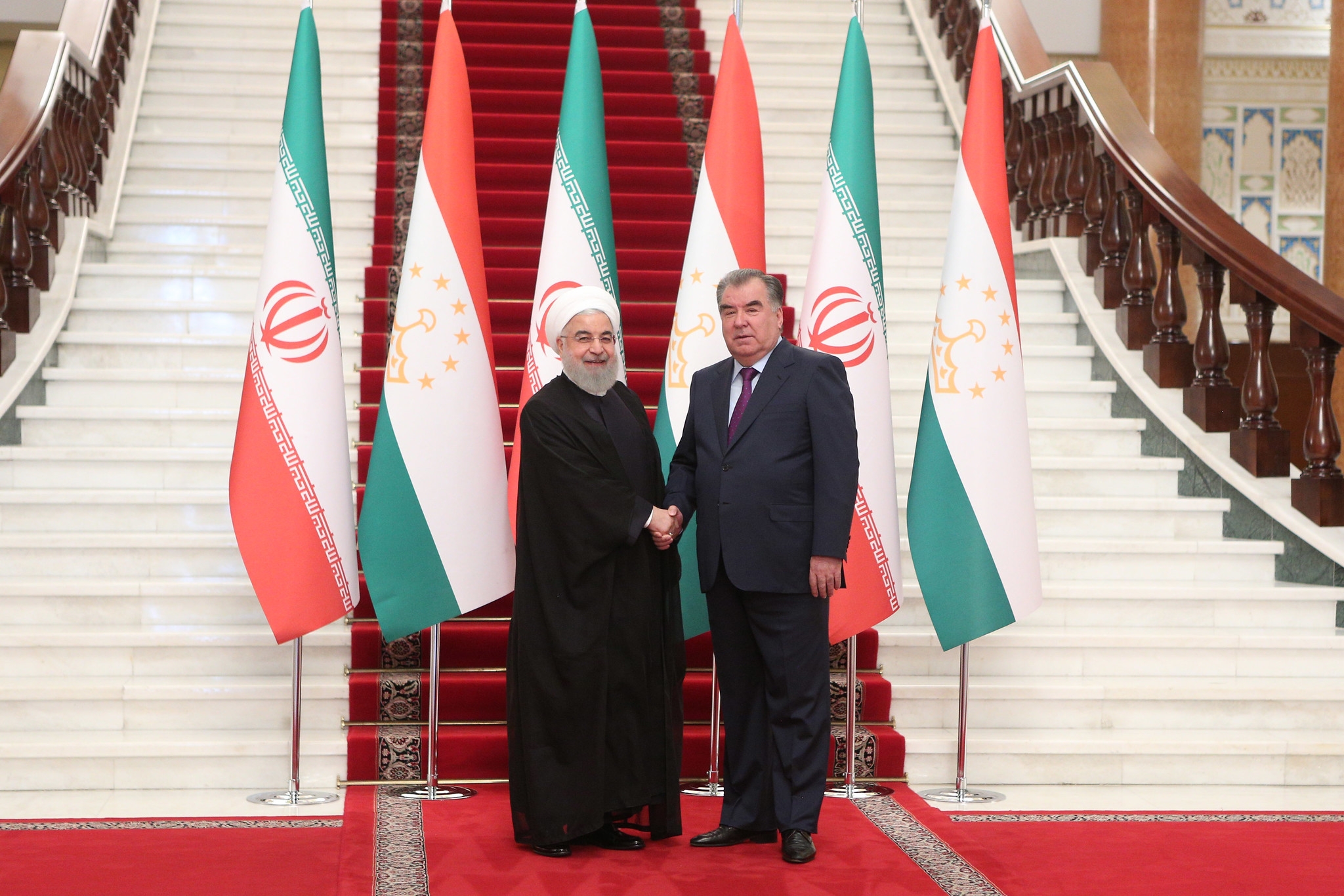 It is all smiles again between Tajikistan and Iran after years of bitter sniping.

RFE/RL’s Tajik service, Radio Ozodi, on June 30 reported that the two countries have pledged to jointly spend $8 million toward completion of what waggish travelers have for many years dubbed “the tunnel of death.”

Upgrade works on the Istiqlol Tunnel, which was commissioned in 2006 and built to less than satisfying standards on Tehran’s coin, will see the installation of fire extinguishing systems and other facilities.

The plans for Istiqlol, however, are ultimately of relatively trifling importance. What is significant is that relations between these two governments are back on an even keel, following the bust-up that occurred in 2015.

Dushanbe has since that time been leveling all kinds of charged accusations at Tehran. These have included the notion that Iran funded the armed opposition during the civil war of the 1990s.

Another irritant was the fate of the assets of disgraced Iranian billionaire Babak Zanjani, whose international business empire once included holdings in Tajikistan ranging from a bank and an airline to a taxi service and a bus terminal. When Zanjani was arrested in Iran in 2013, for allegedly salting away billions of dollars owed to his country’s Oil Ministry, he produced documentation purporting to show that he had stashed large sums of money with the National Bank of Tajikistan, a claim that Dushanbe heatedly denied. All Zanjani’s firm assets were duly snaffled by Tajik businesses, much to Iran’s chagrin.

Memories of that are now receding into the past.

A government insider has told Eurasianet that there are plans afoot to increase the period over which Iran receives revenue from the Sangtuda-2 hydropower plant, which was built on Nurek River with Iranian money, from 14 years, as it is now, to 30 years. This may be a less than overwhelming offer since Tajikistan's Barki Tojik state power utility company began quite soon after 2011, the year that Sangtuda-2 began operating, to welch on its requirement to pay Tehran profits generated by the plant.

But the mere suggestion would have been unthinkable a couple of years ago.

It was another sign of warming ties that Iranian President Hassan Rouhani last month visited Dushanbe to participate in an event called the Conference on Interaction and Confidence-Building Measures in Asia. During a bilateral meeting of heads of state, Tajik President Emomali Rahmon told Rouhani that he should consider Tajikistan his second home.