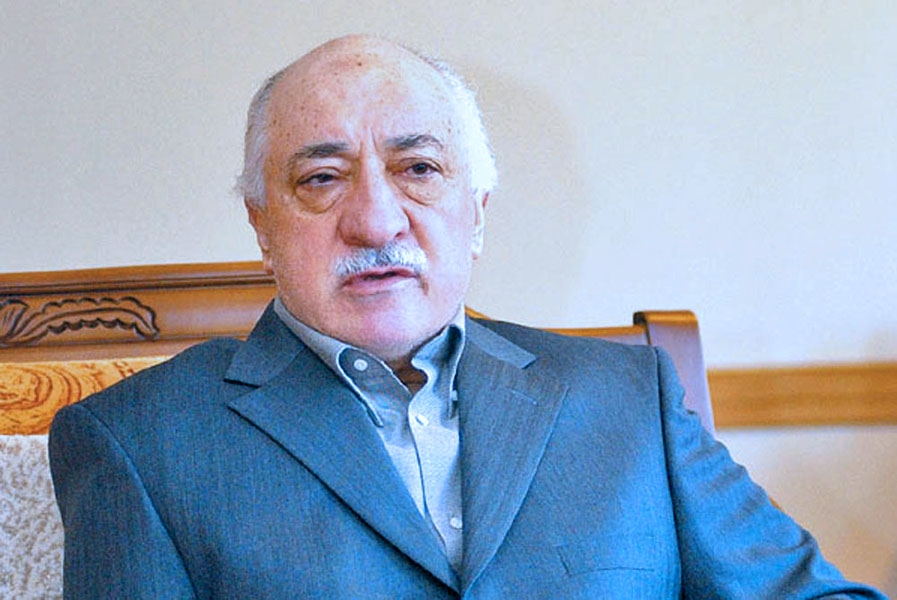 Gülen schools caught up in politics surrounding the extradition of a Tajik dissenter? (Photo: fgulen.com)

Tajikistan’s public schools are known to be among the poorest in the former Soviet Union. Yet a highly-regarded network of private schools run by a group with ties to an embattled Turkish cleric is facing closure. The schools are caught in the middle of political maneuvering between Tajikistan and Turkey, according to some analysts.

The network of six schools – which offer instruction in Turkish and English and are known locally as “Turkish schools” – are run by a locally registered company called Shalola. The government is holding up the renewal of Shalola’s license. Education Minister Nuriddin Saidzoda announced at a January 5 news conference. that the government would renew the license if the schools adopted a charitable operational model. Right now, tuition costs $133 per month, or $1,330 per academic year.

“This company may provide Tajikistan all the help it wants to on a charitable basis,” Saidzoda said.

The schools are sometimes also called “Gülen schools” because they operate according to educational principles established by exiled Turkish cleric Fethullah Gülen, known for his moderate interpretation of Islam. Gülen was once an ally of Turkish President Recep Tayyip Erdoğan. But the two fell out in December 2013 amid a corruption investigation into members of Erdoğan’s inner circle, a probe that the president blamed on followers of Gülen. Erdoğan has since sought the cleric’s extradition from the United States, where Gülen has lived since 1998. Gülen, in turn, has become a prominent critic of the Turkish president.

The company operating the network of schools in Tajikistan was founded by Gülen ally Kemal Erimez, according to Shalola head Sabahittin Günay. But Günay argues that the six schools – which offer primary and high school curricula and currently enroll 2,468 students – have always been registered and operated under Tajik legislation.

When the schools were set up in Tajikistan during the 1990s, a time when the country was engulfed in a civil war, they provided free education for some students on a merit-based system. But Shalola head Günay says his company has never been a charity organization and has no plans to become one. “Our high schools have their own image in Tajikistan, gained through the years. We cannot break this structure, but we are willing to negotiate. If the Tajik authorities invite us to discuss it, we are ready to listen to their position,” Günay told EurasiaNet.org.

That is unlikely to happen, however, because Dushanbe is bending to pressure from Turkey, says economist Khojimuhamad Umarov of Tajikistan’s Academy of Sciences. “They [Tajik authorities] do not have to do this [close the schools]. It is important to consider the effectiveness of these schools and compare them to other schools in Tajikistan,” Umarov told EurasiaNet.org, going on to praise the students he has known from the so-called Turkish schools.

Some also see political motives behind the Tajik government’s stance toward the schools. In December, shortly before the education minister’s announcement, a bête noire of Tajik President Emomali Rahmon was arrested in Turkey on an alleged visa violation.

Umarali Kuvvatov is a former oil trader and business partner of Rahmon’s son-in-law. Since falling out with the Tajik first family, he has been a vocal critic of the president, leading a small online opposition group, Gruppa 24. Tajikistan has tried repeatedly to secure Kuvvatov’s extradition on corruption charges as he has moved from Dubai to Russia to Turkey.

Though few believe Kuvvatov is clean, the charges in Tajikistan are widely seen as politically motivated. On January 21, Freedom House called on Turkey not to extradite him, arguing that “if returned to Tajikistan, Kuvvatov will not be able to receive a fair trial, and he will be at serious risk of mistreatment in prison.”

Kuvvatov clearly makes the Rahmon regime nervous. In October, he promised to mobilize his followers via the social networking website Facebook to mount a protest in Dushanbe’s central square. The regime deployed armored vehicles to prevent a gathering, but no one showed up.

“If they close the Turkish schools in exchange for Kuvvatov, it would be very thoughtless,” Umarov said. “It would cost Tajikistan a lot. He is worth nothing to sacrifice schools of such quality.”

Bekhruz Sharifi, an alumnus of a Turkish school, defends the curriculum and tuition, arguing that the personal attention from his teachers taught him “discipline” after spending six years as “an uncontrollable child” at a public school.

“Certainly, when you feel constant care and attention from your teachers, you change your behavior. Where else can you see such care?” Sharifi, now a student at Istanbul National University, told EurasiaNet.org. “Why decrease the fees? To make the quality of the education worse?”

It would not take much of a campaign to discredit the schools, fears Umarov, the economist. Though the schools have a solid track record of success, a widely held perception among the general public is that they somehow indoctrinate students with pro-Turkish views. Indeed, similar arguments were used to shut down analogous schools in Turkmenistan and Uzbekistan. “Turkish schools” still turn out lots of high-achieving graduates in Kazakhstan and Kyrgyzstan.

“I know alumni of these schools, and I don’t know anyone who has pan-Turkish views. These young people are real patriots of Tajikistan,” Umarov said.

Abubakr Boboev, an alumnus of a Turkish school in Dushanbe, says there was no Turkish propaganda in his classes.

“There was an emphasis on humanity and courtesy at school. We were told that wherever we go to study [for university], we have to come back home and work for the prosperity of Tajikistan and be useful to our society,” Boboev told EurasiaNet.org.