The militant group claimed last month that it had launched a rocket attack on Uzbekistan. 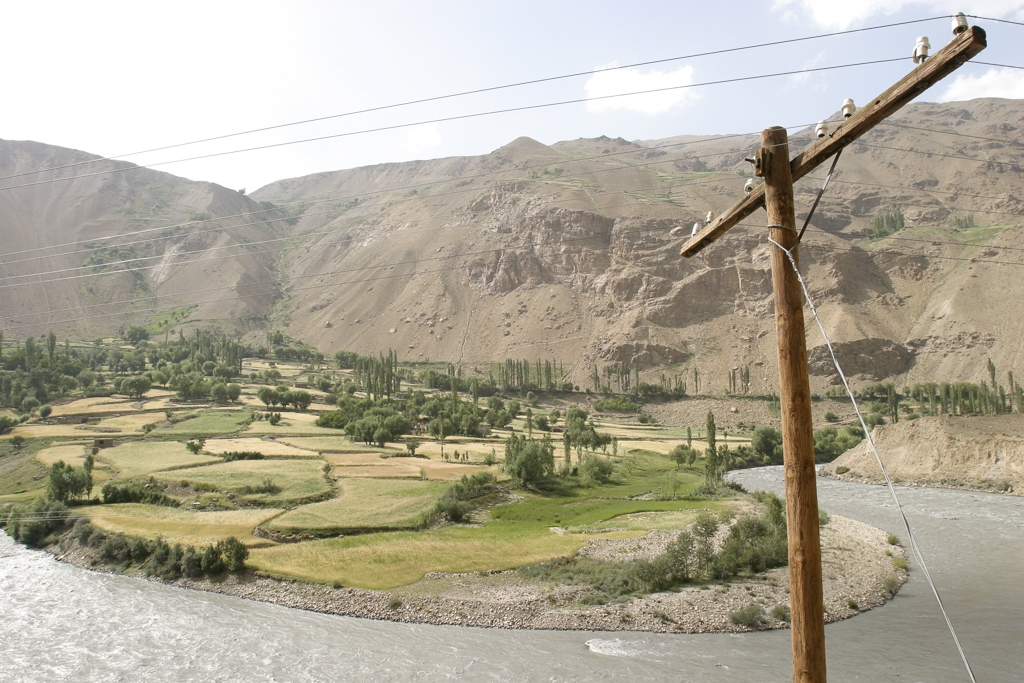 A spot of border: The ISKP are talking up their ability to mount attacks on countries neighboring Afghanistan. (Photo: David Trilling)

Islamic State militants based in Afghanistan claim to have mounted yet another attack on a neighboring country – Tajikistan this time.

Authorities in Dushanbe have said only that bullets were shot across the border during fighting between Taliban forces and fighters with the ISKP, as the Islamic State Khurasan Province group is known.

ISKP online propaganda resources stated on May 7 that its militants had fired seven rockets into Tajikistan and that they were targeting the country’s armed forces. They claimed that they fired the rockets from a launcher mounted on a vehicle and that border guards opened fire after they carried out their strike, but that they managed to escape.

The ISKP are eager to be perceived as wielding the ability to unleash force not just within Afghanistan but beyond the border to the north too. Last month, it claimed that it had fired multiple rockets at a military unit near the southern Uzbekistan city of Termez. Uzbek officials denied any rockets had landed on its territory, but representatives of the Taliban regime later confirmed that an attack had occurred.

These developments come as the Islamic State seeks to broaden its appeal in Central Asia, in part by ramping up the production, translation, and dissemination of propaganda directed at Uzbek, Tajik, and Kyrgyz speakers in the region. Analysts believe the group is seeking to capitalize on perceptions that the new Taliban government is a Pashtun ethno-nationalist organization rather than a bona fide Islamic movement.

Central Asian governments are downplaying the potential alarm caused by this intimidating rhetoric.

Tajikistan’s State Committee for National Security, or GKNB, reacted to the ISKP attack by offered a version of events that differed notably from the one offered by the militant group. It asserted that a gunfight lasting around 90 minutes had taken place between the Taliban and ISKP militants in Khwaja Ghar, a mainly ethnic Tajik district on the border, and that some projectiles were incidentally fired across the border.

Troops with the Taliban, which Tajikistan now refrains from describing as terrorists, which was previously the norm, are taking measures to locate and neutralize the militants, the GKNB said.