Pirmukhammadzoda says he has no hope in the justice system and expects to receive a lengthy sentence. 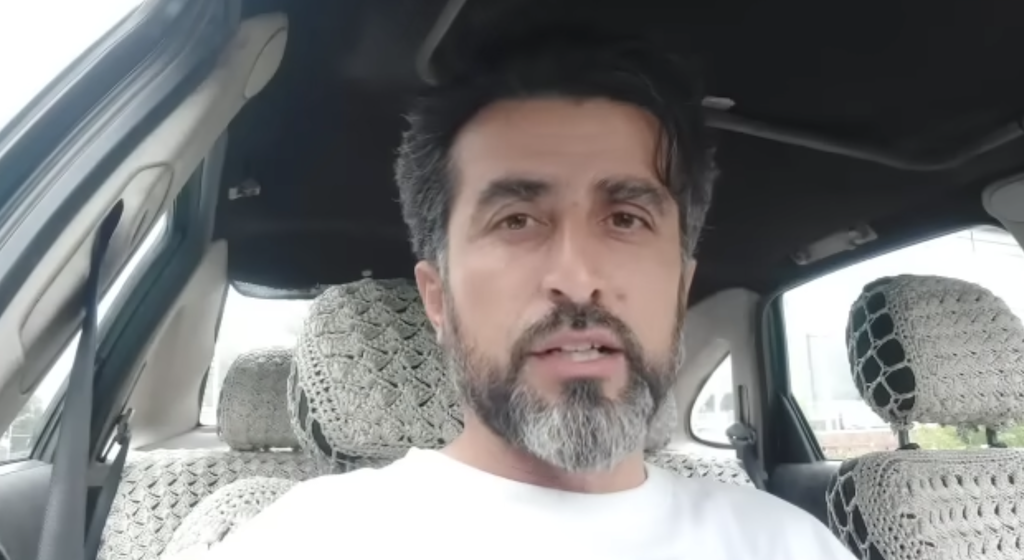 When journalists in Tajikistan are arrested, which happens often, the trials that follow are held rigorously behind closed doors.

Often, if not always, they are tortured or pressured into giving self-incriminating confessions. Getting any details about their ordeal is almost impossible since relatives and supporters are kept entirely in the dark.

Abdusattor Pirmukhammadzoda, 44, who was detained by the police in July, managed last week to break through that wall of silence by smuggling a letter out to Radioi Ozodi, the Tajik service of U.S. government-funded broadcaster RFE/RL.

The accusation made against Pirmukhammadzoda was that he had been colluding with Muhiddin Kabiri, the foreign-based leader of the banned Islamic Renaissance Party, or IRPT, to incite the overthrow of the government. For somewhere between eight and 10 days, police held the journalist in total isolation and showered him with threats.

“[They] threatened to rape members of my family and forced me to claim responsibility for crimes that I did not commit,” he wrote in his smuggled missive.

Pirmukhammadzoda says he has never communicated with Kabiri at all, let alone plotted with him. Kabiri in turn issued a video message stating the same.

Until 2020, Pirmukhammadzoda worked for a state radio broadcaster, Sadoi Dushanbe. He was fired after he dared to criticize the authorities on air. After losing that job, he earned money as a taxi driver. On the side, he filmed video reports that he then uploaded to YouTube in which he talked about pressing issues like rising prices for food and fuel.

But talking in a public forum about everyday problems is, for Tajikistan’s authorities, tantamount to sedition.

The situation has long been grim for Tajikistan’s professional and citizen journalists, but recent times have been especially bleak.

Multiple convictions have been handed down in the last few months. The rulings are always secretive and based on non-existent charges.

The journalist Abdullo Gurbati got seven-and-a-half years in prison on charges of using violence against officials, insulting an official, and associating with an extremist organization. Independent journalist Daler Imomali was sentenced to 10 years in prison for tax evasion, falsely reporting a crime and associating with an extremist organization. Seventy-two-year-old blogger Mamadsulton Mavlonazarov was sentenced to seven years for extremism and insulting public officials.

Komyor Mirzoyev, a 34-year-old blogger from the restive Pamirs in the east, was reportedly sentenced to 10 years in prison for associating with a criminal organization. Even after Mirzoyev’s verdict was passed, his family had no idea where the trial took place or what their relative was being accused of.

In his letter, Pirmukhammadzoda stated that he had no faith in the Tajik justice system and that he expected to receive a lengthy prison sentence. The purpose of his letter, he said, was so that his underage children might know that their father was not an extremist or a criminal.

“I was just a naive journalist who dreamed that his children could live in a democratic society and not be oppressed by a backward feudal state,” he wrote.