The plan is to raise the credit on preferential terms. 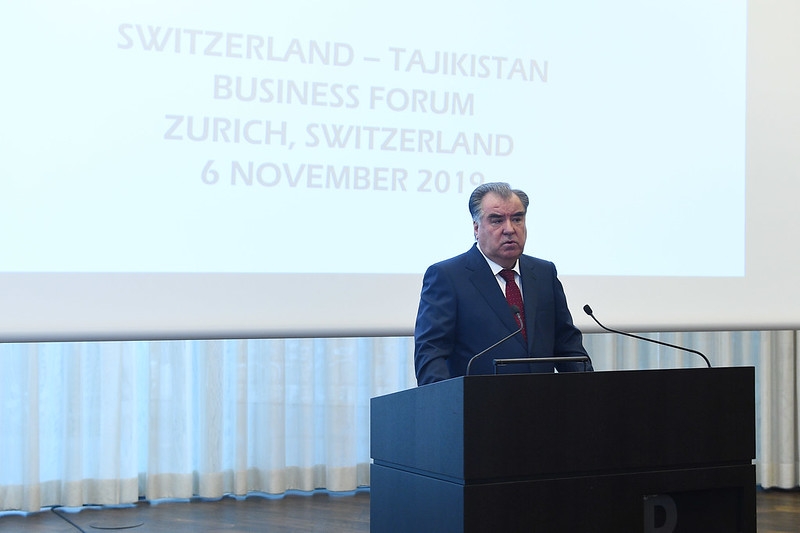 The roadmap on foreign credit, which was released to the media this week, covers the period through 2022 and was adopted by the government at the start of November.

According to the plan, the credit will be needed, in the event of government revenue proving insufficient, to cover the cost of developing priority sectors of the economy, such as transportation, energy and agriculture.

The World Bank, the Asian Development Bank, China’s state-run Exim Bank are named as potential donors. The plan envisions credit being extended on preferential terms for periods of between four and 10 years.

As of the middle of 2019, Tajikistan’s total external debt was $2.8 billion, an amount equivalent to 35.9 percent of the country’s gross domestic product. Of that total, $1.5 billion are owed to China.

The government’s external debt management strategy envisions foreign credit exceeding no more than 40 percent of gross domestic product. An increase of that threshold has been in the cards for some time, however, as noted by the World Bank in 2017.

“The authorities intend to revise the medium-term debt strategy (MTDS) and relax the domestic fiscal rule on the debt ceiling by increasing it from the current 40 percent of GDP to 60 percent of GDP. Over 40 percent of Tajikistan’s total debt repayments fall due in the next five years, necessitating the continuation of ongoing fiscal consolidation efforts to accommodate these higher debt service obligations,” the World Bank report stated.

The state budget is typically covered by taxes, fines and customs payments. But has not been sufficient to cover outlays in the past few years.

Avesta news website this cited official statistics to report that the government has already fallen 4.4 percent – or $88 million – short of its budget revenue target for the first 10 months of this year.

The state’s tax-gathering efforts are arguably also hindered by the way in which the money is collected. Corporate tax is collected ahead of time and the sums are calculated on the basis of a forecast of anticipated revenue. This has forced many entrepreneurs struggling to keep their businesses afloat to fold. In the first nine months of 2019, around 260,000 individual entrepreneurs declared insolvency, Asia-Plus news website has reported.

The plan to lean so heavily on foreign debt is a continuation of existing policy.

In the budget for 2019, 4.5 billion somoni (around $480 million) is listed as being drawn from foreign grants and investment projects underwritten by international financial organizations. The overall budget envisions expenditures of $2.4 billion.