Tajikistan: Lights out as dams falter

Rationing has returned after a few years of reprieve. 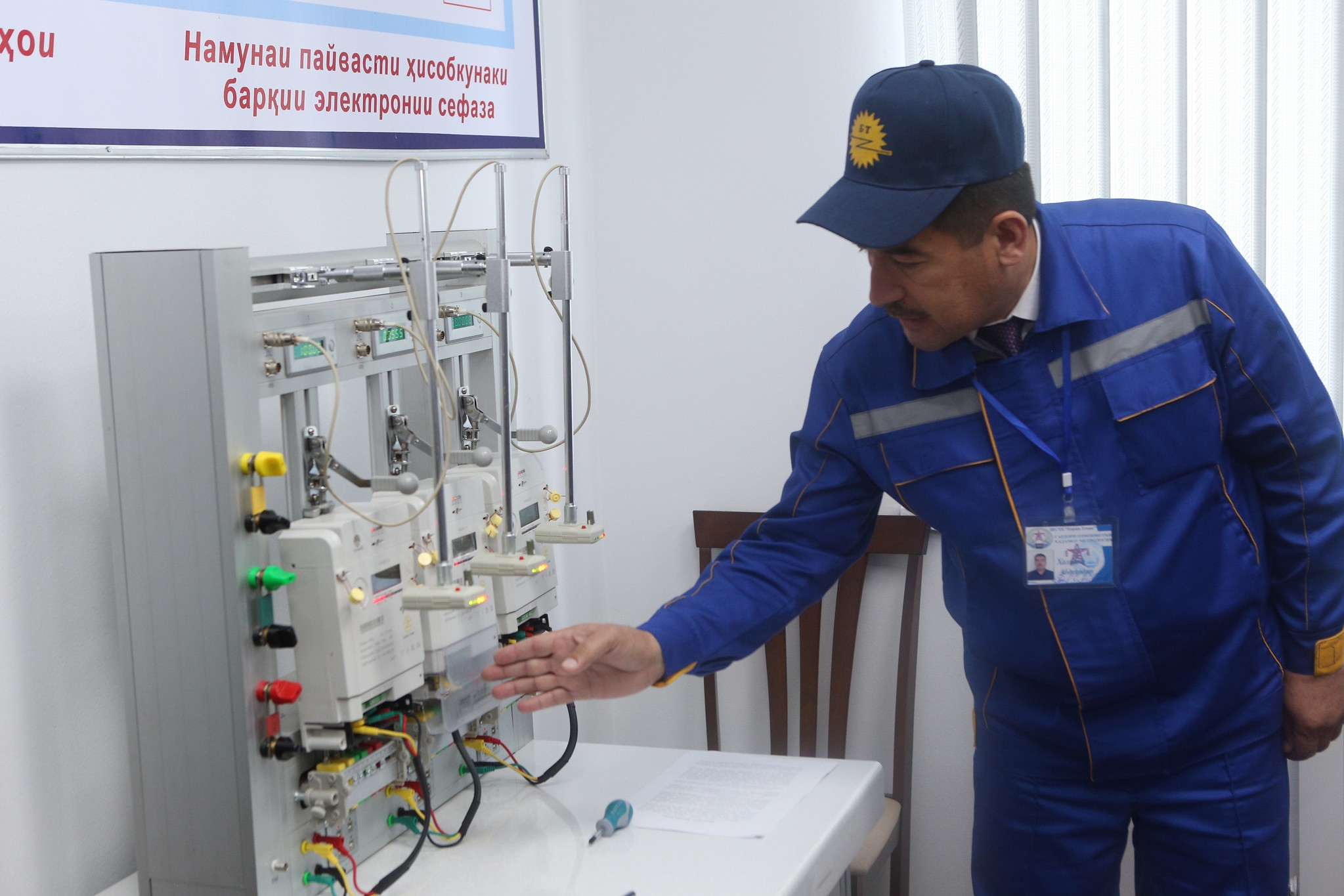 First prices for food started spiking in Tajikistan. Now the power is going out.

Life has become harder since the election in October that saw Emomali Rahmon secure another term as president with 92 percent of ballots cast. While the government tried to keep the public mood on an even keel before the vote, that urgency appears to have faded.

Since the start of November, citizens in the regions have reported that they are only receiving electricity for a handful of hours daily.

Journalist Mijgon Halimova, who lives in the town of Vakhdat, just 20 kilometers from the capital, wrote on her Facebook page on November 6 that her household was forced to use a car battery to keep the lights on.

Rationing generally allows for three hours of electricity in the morning and the same in the evening.

Residents of the Aini region, in the north of the country, have told similar stories. People there say the power is turned off from 8 a.m. to 6 p.m. At times, they go without electricity for days on end, however. Charging a mobile phone requires dropping into the district government building, which has more reliable supplies.

Power utilities company Barki Tojik denies it is implementing a rationing regime, saying only that power is disconnected intermittently because of ongoing repairs at the Soviet-built Nurek hydroelectric station, which provides much of the country’s electricity needs.

The situation is growing acute as the winter cold deepens. In highlands areas in particular, local communities have had to fall back on wood and coal to heat their homes.

Back in summer, Rahmon was urging the public to use electricity sparingly to ensure water reserves remain sufficiently high in the Nurek Dam.

“We have even been forced to go back on previous international agreements to deliver power to Uzbekistan and Afghanistan,” he said.

Rahmon said that the problem has arisen because of unusually low snowfall last year in the zones feeding into the Vakhsh and Pyanj rivers, which both flow into Nurek reservoir.

The practice of rationing electricity began in the early 1990s. Such were the shortages, that desperate citizens chopped down trees in vast amounts, depriving Tajikistan of ecologically precious forests. According to a 2016 estimate by German government aid organization GIZ, if 20 percent of the country was covered in forests two decades earlier, that proportion had by then dropped to merely 3 percent.

The situation with power supplies was meant to improve after the commissioning in 2018 of the first pair of generating turbines at the Roghun hydropower plant – a project that Rahmon has made the signature of his time in power. And electricity has indeed been reasonably reliably supplied over winter for a few years now.

But there are recurring rumors that some kind of technical fault has occurred at Roghun too, forcing engineers to release amounts of stored water. Such suggestions are ignored by officials, who say only that work is ongoing to fill Roghun to the required levels.

Then there is the matter of the company operating Roghun building water supply networks to direct part of the flow of the Vakhsh into that reservoir. The intent, as the company stated in September, was to increase the generating potential of the installed units, although it is unclear what this effect might be having on water levels at Nurek.