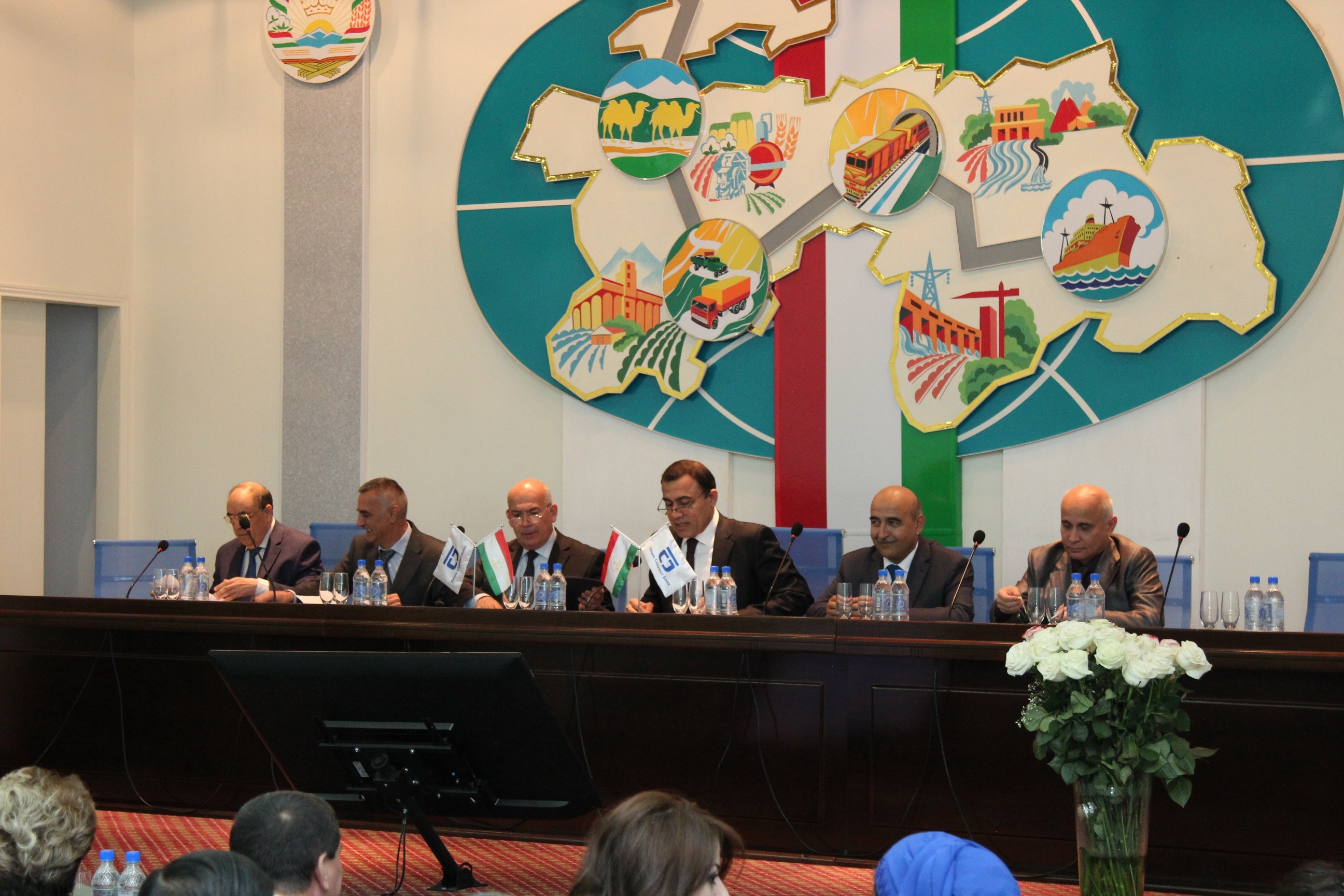 Two major banks in Tajikistan, both once considered too big to fail, have been liquidated at the orders of the authorities.

The National Bank of Tajikistan, or NBT, said in a statement last week that Agroinvestbank and Tojiksodirotbank, which have been teetering on the verge of collapse for around half a decade, have been wound down because restructuring and recapitalization efforts did nothing to improve their financial situation.

When the condition of the two lenders became clear in 2016, the government stopped at little to save them. In December that year, parliament approved a decree to issue bonds worth around half a billion dollars with which to recapitalize Agroinvestbank and Tojiksodirotbank, along with two other distressed banks: Fononbank and Tojprombank. This amounted in effect to printing that amount of cash in somoni, the local currency.

Officials also touted their efforts to drum up interest in a takeover from foreign investors from places like China and Saudi Arabia. In at least one case, desperate attempts to persuade the public that help was on the way ended up with Tojiksodirotbank signing a provisional deal with a would-be Saudi investor posing as a member of that country’s royal family.

Before the bailouts occurred, there had been long-standing speculation that the European Bank for Reconstruction and Development, or EBRD, might be interested in securing a majority stake in Tojiksodirotbank, but all such plans foundered amid the Tajik lender’s reluctance to be transparent about the state of its books.

The NBT says the deposits of fully 23,700 Agroinvestbank accountholders and 3,500 Tojiksodirotbank customers will be paid back out of the state’s Savings Insurance Fund. Other depositors can expect to received partial compensation. The rest of the money owed will be paid once the bank’s assets have been sold off, the regulator said. This last point is likely a vain promise, however, since the authorities have with little success been trying to raise money in this way for years.

Tojiksodirotbank does, however, possess some appealing assets. Holdings include a stake in Dushanbe Mall and Hotel Tajikistan, two well-positioned properties in the center of the capital. Dushanbe Mall was built for $14 million – of which $5 million was provided by the EBRD.

The disappearance of these two banks does not mark as calamitous a turn of events as might once have been the case.

As the significance of Agroinvestbank and Tojiksodirotbank faded, other industry players have arrived on the scene. Some are startups, while the fortunes of others, like Imon International, a micro-lender based in the north of the country, appear to have been boosted by the recent involvement of foreign investors.

Even as Agroinvestbank and Tojiksodirotbank were experiencing their troubles, which authorities say were brought on as a knock-on effect of the economic crisis in Russia, newer players appeared suddenly on the market. They included Kommertsbank Tajikistan and International Bank of Tajikistan.

The background of these players indicated that they enjoyed a considerable advantage in the form of political patronage.

Before rebranding, Kommertsbank Tajikistan used to go under the name Faroz and was a microcredit group. The lender is understood to be controlled by a group owned by President Emomali Rahmon’s son-in-law, Shamsullo Sohibov.

International Bank of Tajikistan, meanwhile, is connected to another Rahmon relative, Jamshed Gulov, the brother of Ashraf Gulov, who is married to another of the president’s daughters.

Tavhidbonk, meanwhile, has emerged as Tajikistan’s first Islamic bank. The chief executive is Muhiddin Hasanzoda, the son of Hasan Asadullozoda, the president's brother-in-law.