Tajikistan looks to take a cut from online commerce

The online market is so small that any returns will be minute, however. 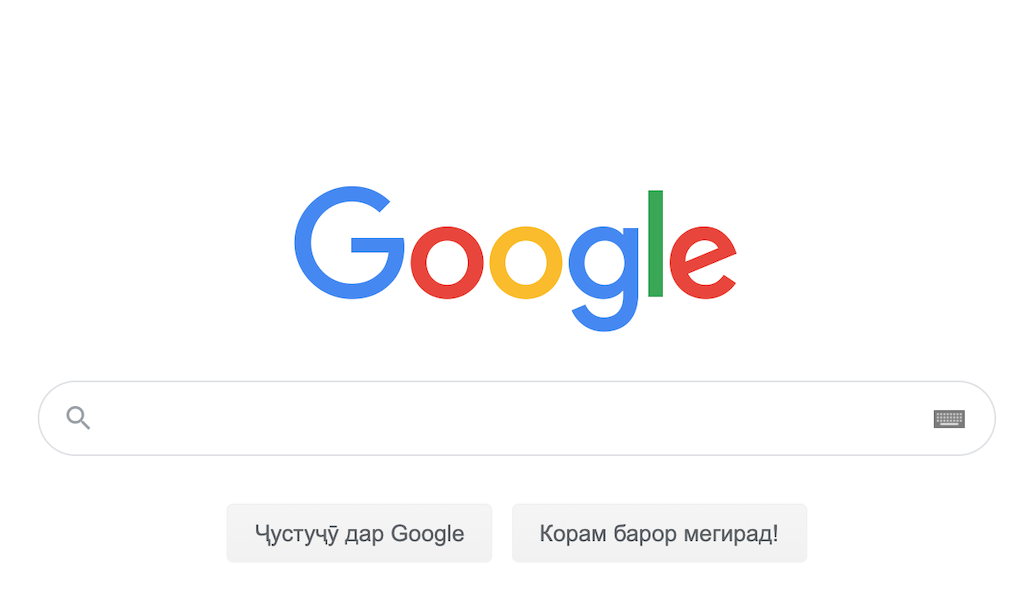 Authorities in Tajikistan are taking another run at taxing internet companies as a way of boosting flagging budget revenues.

Asia-Plus newspaper on November 2 cited Finance Minister Fayziddin Kakhhorzoda as saying that the lower house of parliament had adopted changes to the tax code that will extend liability to international online transactions.

The idea has been booted around for a few years now. In 2018, it was the Tax Committee that came forward with the idea of somehow forcing companies like Google, Facebook, Microsoft, Booking.com, Chinese online retail service AliExpress and others to pay tax inside Tajikistan. The Finance Ministry rejected the idea at the time.

But the head of the Tax Committee, Nusratullo Davlatzoda, revived the proposal in February.

“Foreign companies are making a profit by providing services to our citizens. We must create an appropriate legal framework, so that [foreign companies] are able to register and pay taxes,” Davlatzoda told reporters.

A few options on how to address this loophole were mooted. One was simply to hike internet tariffs across the board. Another was for the consumers utilizing the services of online companies to be required to pay sales taxes.

The solution that has been agreed instead is for any company that provides services against payment to clients inside Tajikistan to register with the Tax Committee, as proposed by Davlatzoda.

Kakhhorzoda said that the experience of Russia, Uzbekistan, Belarus and several European Union members was studied while drawing up the changes to the law.

A source in the Tax Committee has told Eurasianet that local banks will be required to suppress any transactions with online companies not registered with the authorities.

The 18 percent tax rate envisioned in the new legislation, however, far exceeds what is levied by European countries that have implemented digital services taxes.

To provide one example, the United Kingdom has from this year begun levying taxes at a rate of 2 percent on transactions with social media platforms, internet search engines and online marketplaces. Also, where digital services taxes have been adopted in Europe, it is usually to target companies with turnovers in excess of 750 million euros ($880 million).

But how much does Tajikistan even hope to make out of this change to its tax system?

There is no publicly available information in Tajikistan on just how much use local companies and consumers make of the companies that will be affected by the tax changes. Tracking this activity is hindered by the unsophisticated quality of the banking system. Visa and Mastercard services function intermittently.

Often, people who make online purchases from Russia make use of Russia-based e-wallet services, like Yandex.Money and Qiwi. Another popular informal solution for making purchases from abroad is to ask friends and families living overseas to put the expense on their card.

An IT expert interviewed by Eurasianet said that when the authorities cite the example of Russia, they ought to acknowledge that that is a country of 145 million people and a developed infrastructure through which online purchases can be performed with ease.

“In our country, only 3 million people use the internet, and then it is for communication. How many people shop online? I would be afraid even to guess,” the IT expert told Eurasianet.