Dushanbe is widening its net in the hunt for critics. 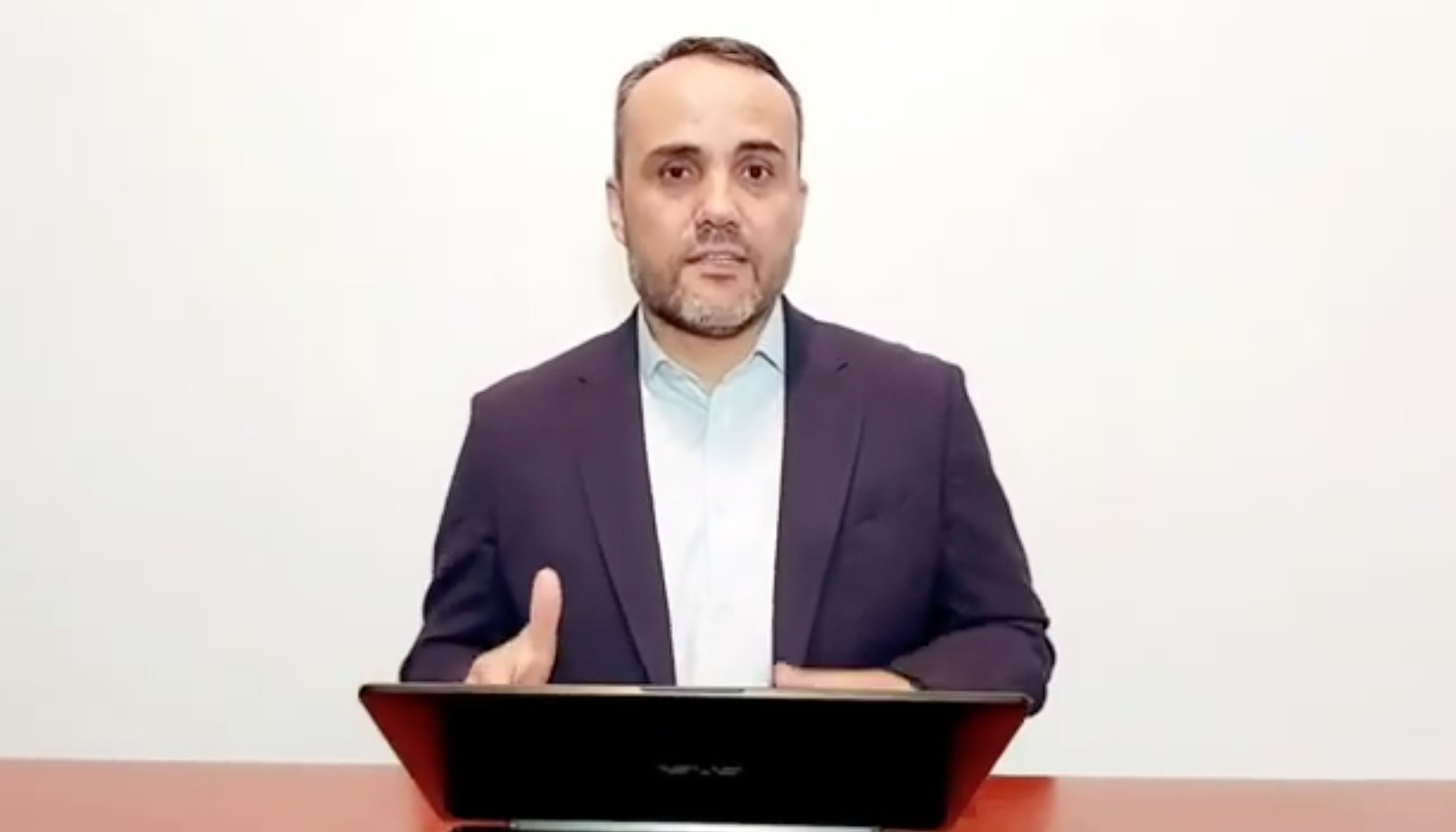 An activist who gained widespread respect for his advocacy work on behalf of Central Asian labor migrants in Russia was this weekend deported to the nation of his birth, Tajikistan, despite until very recently holding Russian citizenship.

The story of Izzat Amon, who held dual citizenship, is only the latest in a lengthening series of examples of the ways in which Tajikistan’s authoritarian government works hard to get its hands on foreign-based critics.

Amon – who goes by that surname, although he is identified in his passport as Izzat Kholov – received Russian citizenship 25 years ago and has since then lived outside Tajikistan with his family. He founded an organization in Moscow called Tajik Center and has been active in providing legal assistance to expatriates.

That he has been targeted by the Tajik authorities for deportation is suggestive of how the government keeps broadening the list of people it views as problematic to its regime.

Amon has dabbled in politics in a largely incidental fashion. He harbored apparent sympathies for the now-banned Islamic Renaissance Party of Tajikistan, whose leadership was thrown into prison in 2015, but is not known to have been an active member.

His criticism of the government was primarily channeled through his social media activity. Ahead of his expulsion from Russia, Amon had filmed a video message prediction that he had received information that the Tajik authorities were plotting to deport him and arrest him on extremist charges. His prediction was mostly accurate.

The advocacy work he did on behalf on beleaguered Tajik migrants also may have caused some aggravation, since it highlighted Dushanbe’s chronic failure to represent its own citizens. The fact that hundreds of thousands are forced to migrate to Russia for hard and low-paid work in the first place is arguably the legacy of what President Emomali Rahmon’s critics describe as his inept and corruption-ridden rule.

“Izzat Amon was known far less for criticism of the Tajik government than for his day-to-day human rights work aiding Tajik migrants to solve their problems in Russia’s legal system and labor market,” said Steve Swerdlow, an associate professor specializing in human rights at the University of Southern California. “Amon does not fit the profile of the opposition political figures Tajik authorities have gone after – and this reveals just how much Tajikistan’s human rights record has worsened during the past six years of a sustained crackdown on all dissent.”

The details of how Amon came to be stripped of his Russian citizenship have been explained only by the Tajik Interior Ministry. Officials say that Amon had violated the rules for acquiring citizenship, although it did not explain further.

Upon arrival in Dushanbe, Amon was arrested and charged with fraud. The Interior Ministry accuses him of defrauding migrants under the pretext of offering them assistance.

Russia has become an increasingly unsafe base for Tajik citizens in any way publicly opposed to their regime – even when they have acquired Russian residency and citizenship, which should in theory shield them from the risk of deportation.

Over the past five or so years, dozens of Tajik citizens have been stripped of their Russian passports.

“We can no longer count the number of illegal kidnappings, forced returns, and extraditions of peaceful Tajik activists to Tajikistan from Russia and elsewhere in the past half-decade,” Swerdlow said. “But each action becomes more brazen and drives home the message: anyone the Tajik government perceives to be a critic is in danger, no matter where they are.”