Officials have yet to decide on the size of the fee. 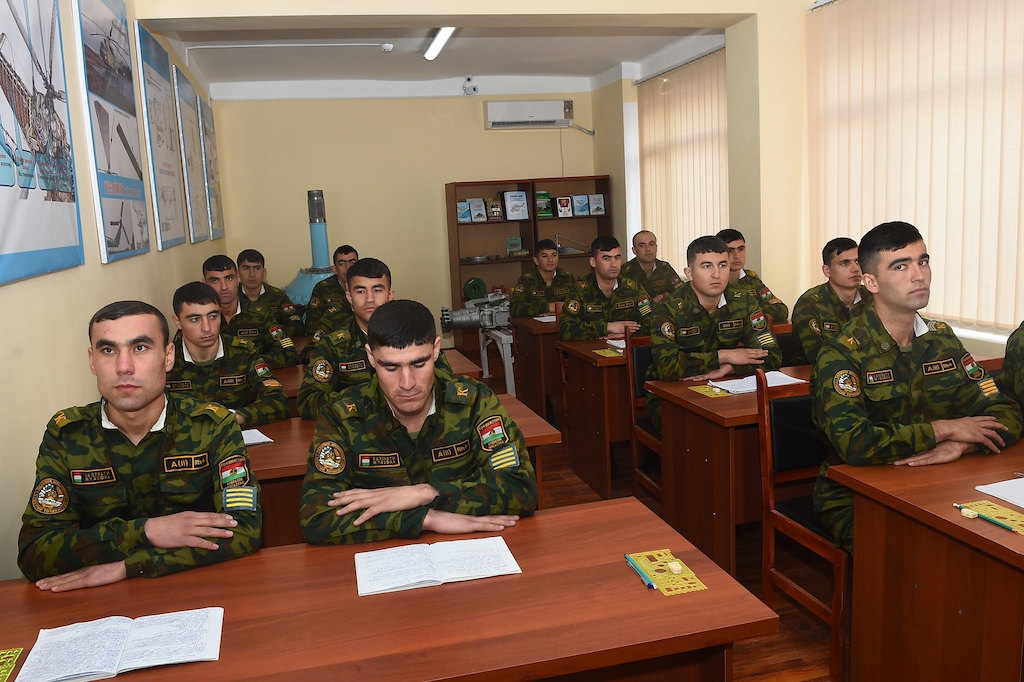 You're in the army now: Conscription can now be avoided against payment. (Photo: Government handout)

Young men in Tajikistan who wish to forgo the dreaded experience of military service may now do so by paying a fee to the government.

This opt-out provision came into effect on February 4 under changes to legislation regulating conscription.

A representative at the Defense Ministry told Eurasianet that the size of the fee is not yet known and will later be calculated by the government.

In Tajikistan, military service is nominally compulsory for every male citizen aged between 18 and 27. Only people with physical or cognitive disabilities are exempted.

Many manage to evade service by paying bribes or through connections, however. Enrolling at university is another method of reprieve, as studies typically include a military-preparedness course that qualifies as exemption. Others will leave the country for anywhere up to 10 years to avoid call-up.

This urge is understandable as conscripts are invariably subjected to brutal and relentless hazing. Every year brings around a dozen or so tales of young men dying while doing their military service.

In order to meet annual call-up quotas, military recruiters scour cities and towns in a hunt for eligible levees. Often, men are literally snatched off the street in what is in effect tantamount to a state-authorized abduction campaign. In the weeks of peak press-ganging activity, it is known for eligible young men to hide out at their homes for weeks on end.

From an official standpoint, the idea of an opt-out fee is a no-brainer. It could, if properly implemented, raise much needed revenues for a permanently cash-starved government. And it monetizes an already existing state of affairs.

While presenting parliament with the draft bill on the conscription opt-out fee on January 20, Defense Minister Sherali Mirzo noted that only 10 percent of eligible young people are enlisted to do military service each year.

Under the new system, anybody who has paid the required tax will need to serve only one month before receiving ID attesting to having performed levy duties. This document will come in handy for more than just avoiding being accidentally re-conscripted. Only people who have done military service will be permitted to obtain employment with the government or join the army in a professional capacity.

Not everybody will be celebrating, however. University students will no longer receive a military “ticket” by default, meaning they will now have to pay the exemption fee.

And a human rights activist who works on documenting violations in the army told Eurasianet, on condition of anonymity because of the sensitivity of the issue, that the opt-out is merely going to lead to formation of a conscript army of the impoverished.

“The army should be high-quality. People who truly want to serve the homeland should be the ones enlisting. But by introducing a charge for avoiding military service, we are just moving toward having a poor army. People with money can skip service, and those who do not will have to serve in the army,” the activist said.