Banks linked to the ruling family are poised to make inroads into this lucrative business. 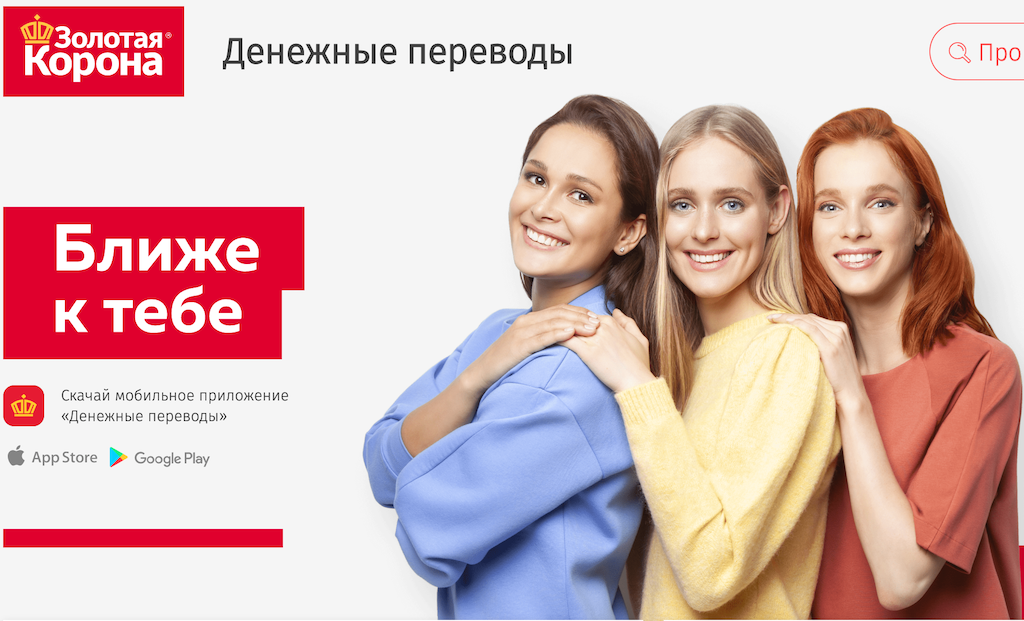 The state financial regulator in Tajikistan has accused a popular money transfer company of facilitating terrorism, citing investigator findings about how the perpetrators of a mass killing of tourists in 2018 received cash through the service.

Remarks made on February 5 by Jamoliddin Nuraliyev, first deputy head of the National Bank of Tajikistan, or NBT, appear to raise the stakes in a confrontation between the government and money wiring companies, which have in recent months come under strong pressure to store money inside Tajikistan.

Speaking to reporters, Nuraliyev said that the companies profiting from the large volume of remittances being sent home by migrant laborers, who predominantly live in Russia, are failing to perform necessary checks.

“Given that the volume of transfers is so big, the oversight over these funds has not been implemented to the necessary level,” he said.

Nuraliyev made his case by referring to the killing in July 2018 of four foreign cyclists at the hands of a group of young men who had shortly before pledged allegiance to the Islamic State group. Investigators later said that the plotters had bought the knives that they used to kill some of their victims with money that they had received from accomplices through a Russian-owned wiring service called Zolotaya Korona.

Financial regulators fired their initial salvo against the money transfer companies in October, when they unveiled plans to require the services to park vast amounts of funds in accounts at the NBT itself. The companies have since late last year been required to forecast in advance how much money they expect to transfer over a given period and to deposit that amount with the NBT.

The NBT has argued that this arrangement is necessary to avoid the risk of the local banks that cash out the transfers becoming insolvent when international wiring companies fail to redeem their liabilities.

Zolotaya Korona has for years occupied a dominant position on Tajikistan’s market. Until December, the company accounted for 82 percent of the volume of international money transfers in the country. That equaled about $2 billion per year.

To date, other companies have agreed to comply with the NBT’s demands so that they may continue to operate in Tajikistan. These include Russia’s Unistream and Kontakt, as well as U.S.-based Western Union. It is not known what volumes of funds they agreed to place in the country to meet the requirements of financial regulators. Asia-Plus reported on February 3, however, that only Unistream was functioning reliably.

Zolotaya Korona has traditionally held the edge over its competition by offering lower commissions.

Nuraliyev, who is the son-in-law of President Emomali Rahmon, reiterated his concerns about Zolotaya Korona’s market dominance posing an existential national security risk. He argued that any technical malfunction at the company could cause severe financial tribulation.

On point of fact, the traffic of money transfers had ground to a near halt in the last quarter of 2019 due to the hastily adopted NBT regulations, although without any cataclysmic repercussions.

By sheer coincidence, weeks before the rules for money transfer companies began to play out, potential competitors in this lucrative business made their own foray.

In September, four Tajik banks reached an agreement with Russia’s Sberbank to begin using its phone-based cash transfer system. In order to make a transfer, senders in Russia need to open an account with Sberbank and load an app onto their mobile telephones.

Recipients, meanwhile, need to have accounts with one of the four lenders working with Sberbank – Dushanbe City microdeposit organization, Kommertsbank Tajikistan, Eskhata Bank or Spitamen. Several of those banks are known to be effectively controlled by individuals within or close to Tajikistan’s ruling family.

This alternative arrangement appears convenient at first glance. Senders may transfer up to 50,000 rubles ($800) at a time and are liable for commissions of 1 percent, a rate that compares favorably with the traditional wiring companies.

The problem arises at the other end.

Getting cash out of cash machines is often nearly impossible outside the capital – and even in it, sometimes. The banks in the Sberbank tie-up have negligible presence outside major urban centers, which means that impoverished rural residents heavily reliant on remittances would have few ways of easily getting hold of their money. And an exceedingly limited array of businesses in Tajikistan operates bank card payment terminals.

The pressure on Zolotaya Korona appears, therefore, to stem not necessarily from concerns over national and financial security, but out of a desire to bolster the viability of banks in Tajikistan, where most people continue to eschew the services of lenders. Anybody receiving cash payments from abroad must currently provide identification and all details about the transfers are documented, which stretches the credibility of Nuraliyev’s charges of insufficient oversight.

Earlier in the week, the head of state-owned Amonatbank, Sirojiddin Ikromi, even argued that Zolotaya Korona would be able to continue working in Tajikistan so long as it created a full-fledged banking operation in the country. That would imply opening branches, hiring staff, maintaining funds inside the country and submitting to local banking regulations.