Two IRPT members were released, but another got a lengthy sentence. 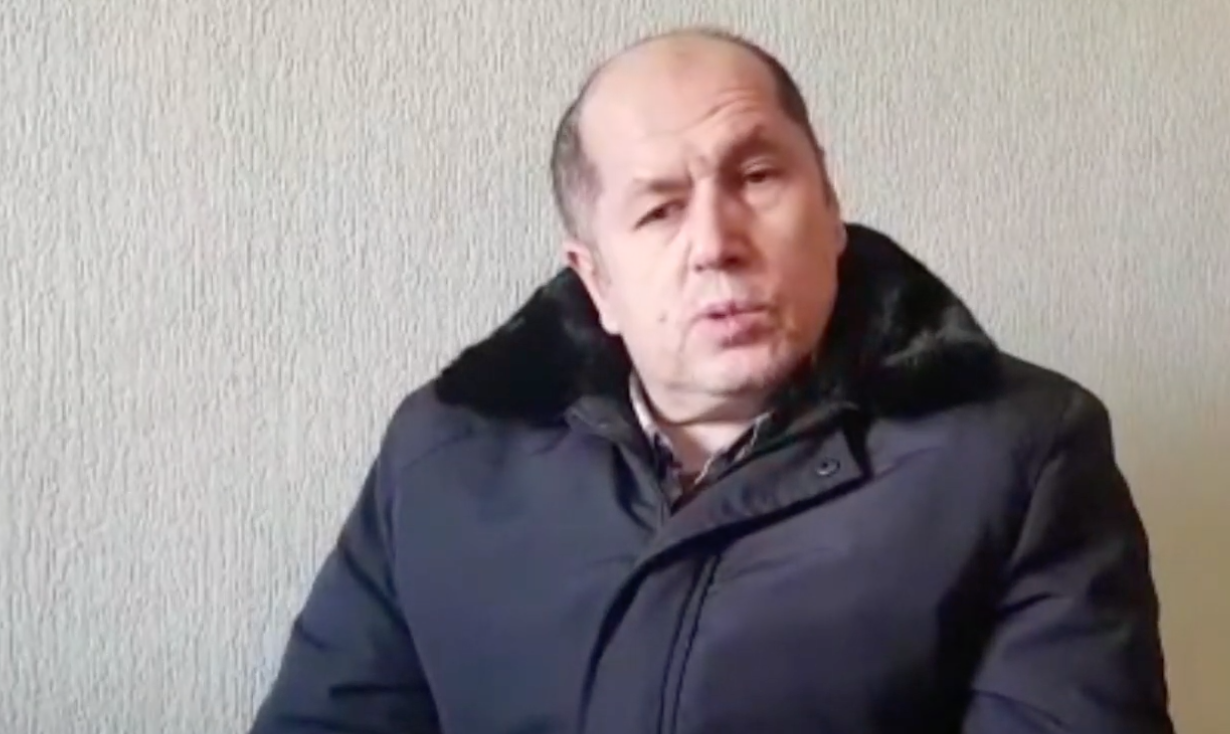 Authorities in Tajikistan are playing revolving doors with a banned opposition party, releasing some imprisoned activists, while sentencing others to long terms behind bars.

On April 18, Prague-based news website Akhbor reported that Saodatsho Adolatov, the one-time head of the Islamic Renaissance Party of Tajikistan cell in the Gorno-Badakhshan autonomous region, had been released from prison on April 15, after serving five years.

Nine days before, another figure, Jaloliddin Mahmudov, a member of the IRPT’s political council was released. He had been in prison since 2015.

In between those two dates, however, a court in northern Tajikistan sentenced Naimjon Samiyev, who also played a prominent role in the IRPT, to a total of 15 years in prison on several counts, including arms possession and extremism. Samiyev was spirited to Tajikistan from Chechnya last year with the connivance of Russian authorities. Tajik officials have sought to claim Samiyev returned of his own volition, but the kidnapping and rendition of government critics has become so commonplace that such protestations have come to sound increasingly hollow.

By some estimates, around 200 members and supporters of the IRPT are now serving prison sentences.

Many of those people were caught up in the waves of political repression that took place before the Tajik government banned the party outright in September 2015.

Adolatov was sentenced to five years in prison in July 2014 on grounds that he supposedly incited inter-faith hatreds. The security services at the time reported that they had received reports from residents in the Vanj area in the Pamirs who claimed Adolatov, a Sunni Muslim, had spoken offensively about the religious sensibilities of local people. The native population of Tajikistan’s Pamirs are mainly adherents of the Shia Ismaili faith.

Mahmudov was arrested on the eve of the March 2015 parliamentary elections, a highly tarnished vote in which the IRPT lost its only two seats. He was serving as the party’s representative on the election commission at the time. A court in Hisor, which is around 25 kilometers west of Dushanbe, later sentenced Mahmudov to five years on weapons-possession charges.

The screw was really turned on the IRPT in September 2015, when the party was accused of involvement in an alleged attempted coup. The purported uprising, which has never been independently corroborated, was said by authorities to have been led by a disaffected defense minister.

Earlier this month, Mahmudov told RFE/RL’s Tajik service, Radio Ozodi, that he was summoned for repeated interrogations following that alleged coup. The questioning was apparently intended to pressure Mahmudov into ditching the IRPT. One strand of the government’s pressure on the IRPT over the years has consisted of forcing members to film or sign statements expressing their supposed disaffection.