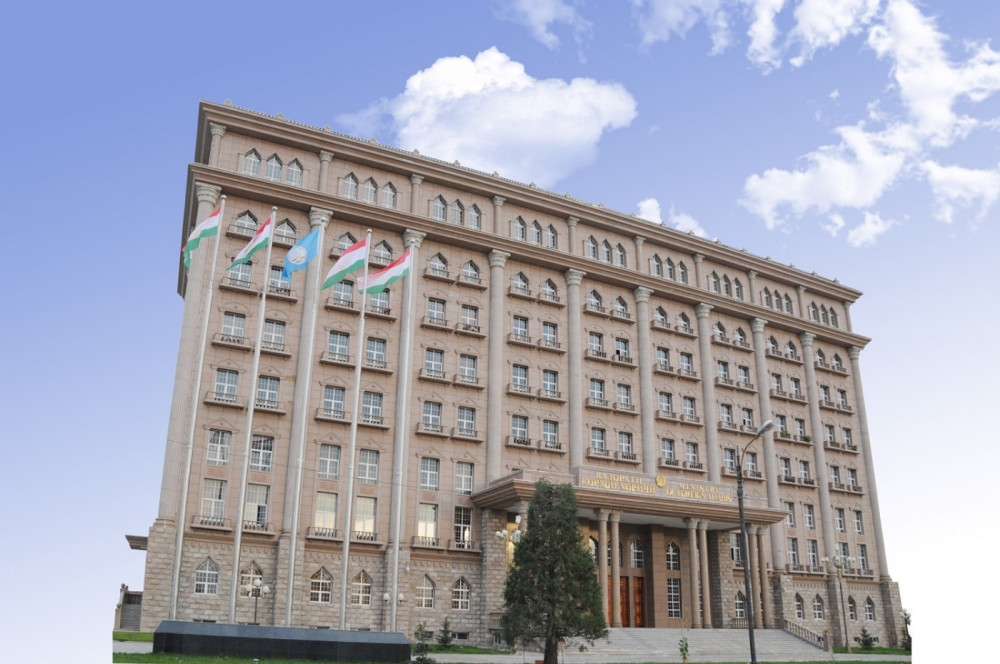 The Tajik service of U.S.-funded broadcaster RFE/RL is coming under growing calls for closure of its Dushanbe bureau as Tajikistan’s government inches closer to a total obliteration of independent media inside the country.

Radio Ozodi’s position has already been intensely compromised by the Foreign Ministry’s refusal to grant accreditation to several of its Dushanbe correspondents.

In a statement to explain its position, the ministry said on July 3 that its analysis of Ozodi content had shown that instead of reporting important news, the broadcaster was instead engaging in the publication of sensational and inaccurate information.

The note also accused Ozodi of acting as a propaganda wing for banned opposition groups such as the Islamic Renaissance Party of Tajikistan, or IRPT, and Group-24. Members of those groups have over the past five years almost all been either arrested, murdered, driven out of the country or intimidated into renouncing their affiliation.

“The country’s legislation forbids the publication of material that incites the violent overthrow of the constitutional order and incitement to interreligious and interethnic hatred,” the ministry said in its statement.

The Foreign Ministry was not able to produce evidence for any of its claims that Ozodi has served as a medium for such exhortations.

IRPT is designated a terrorist organization in Tajikistan, but the majority of Dushanbe’s international partners reject that characterization.

By RFE/RL’s own admission, Ozodi had for a number of years pursued an unspoken policy of abiding by official Tajik injunctions against alluding to parties like the IRPT unless it was in the context of stories in which they were being accused of insurrectionary activity. Senior editors prevented the publication of interviews with senior IRPT representatives in the interests of avoiding a backlash from the authorities.

In the wake of some personnel changes at RFE/RL, this has changed in the last few months, however. And it is this that appears to have sparked the anger of officials in Dushanbe.

At least five Ozodi reporters in Tajikistan are currently being denied accreditation. In one recent case, the Foreign Ministry summoned a video journalist for the broadcaster, Barotali Nazarov, and withdrew his journalist credentials in what RFE/RL went to on to describe “a brazen example of the government’s efforts to control the independent press.”

The assault on Ozodi has the appearance of a coordinated operation.

An article published on a Russian-based blogging platform and written by Abdusalom Abdumanov called in no uncertain terms for the closure of the Ozodi bureau. This appeal was later republished on the official websites of at least two city administrations in Tajikistan.

“In recent times, Ozodi employees have not relayed a single thing about the significant activities occurring in the republic. They don’t write about positive things, like the building of the Roghun hydropower dam, about how the economy is developing. They present everything in a dark light,” Abdumanov wrote.

In actual fact, Ozodi has reported in considerable depth on the Roghun dam. It has also relayed rosy official annual bulletins on the state of the economy, although it has sought to explain that data within the context of Tajikistan’s enduring, losing battle against poverty, which forces hundreds of thousands abroad in search of work.

Hostility to the media is not being reserved just for locally based outlets. Also this week, the Tajik Foreign Ministry informed a correspondent for a major international title applying for temporary accreditation that it was denying his request. It offered no explanation for its refusal.