It is mystery, however, who will sink money into such a problematic project. 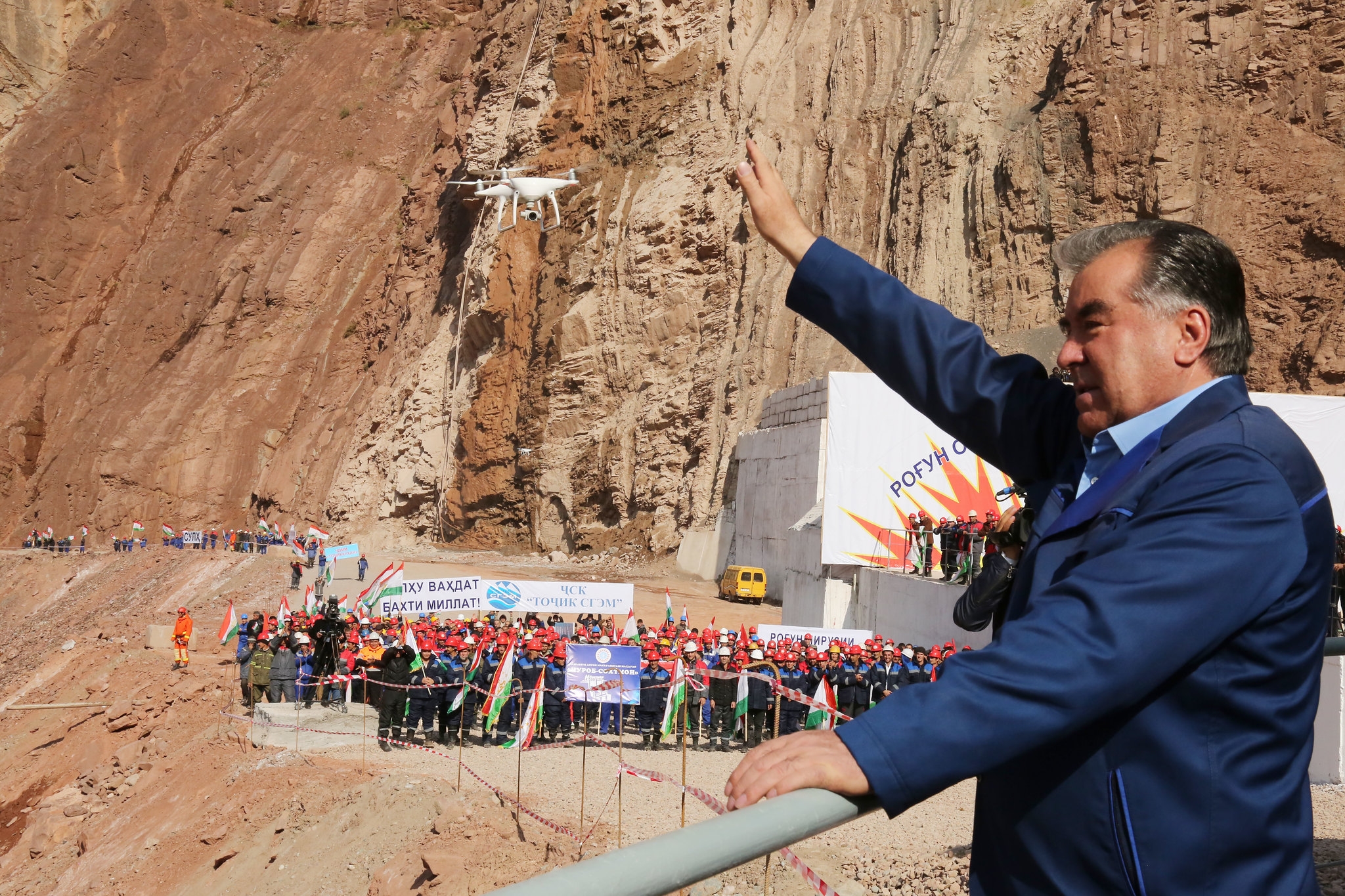 Lawmakers in Tajikistan have voted to allow foreign investors to buy shares in the Roghun hydroelectric plant, an ongoing project upon which the government has pinned the nation’s future.

Other facilities now also liable for privatization include the Talco aluminum company, the country’s most important industrial concern, and the Soviet-built Nurek hydropower plant, which provides for 70 percent of Tajikistan’s electricity.

In a January 20 report on parliament’s vote, which took place last week, Russian-owned news agency Sputnik cited the deputy head of the investment and state property management committee, Hussein Akhmadzoda, as saying that the legislation would optimize management of Roghun stock.

A sell-off of cherished assets has been bruited for some time as a way of generating funds for a cash-strapped government.

Talco was by a government decree adopted in November converted from a state unitary enterprise into an open joint-stock company. That set the stage for de facto privatization, although it has long been understood that the ruling family is in effect currently the company’s main beneficiary.

In 2010, the government sold shares in Roghun to the population as part of a desperate effort to raise funds for construction, which it is estimated will cost up to $4 billion to complete. In the end, after much arm-twisting, around 800 million somoni (or $180 million at the rate of the time) was raised.

The amendments to the law on privatization approved this month will now permit foreign companies to buy into the project as well.

None of the major assets being put up for sale present hugely attractive propositions, however.

The first generating units at Roghun were commissioned in November 2018 and September 2019, but even if the entire project is ever completed, it could be more than a decade, at a conservative estimate, before it is producing enough energy for export. Electricity tariffs for households are low and make it all but impossible for the state power utility Barki Tojik to balance its books.

Talco should be more tempting, although that company has experienced considerable woes in recent years. That company does, at least, have a ready suitor. RFE/RL’s Tajik service, Radio Ozodi, reported in December that the government, which currently has nominal ownership of the aluminum smelter, was on the cusp of parting with a stake in the company to China Machinery Engineering Corporation in return for $545 million worth of investments.