Their employer was looking to slash the amount they offered for asafetida sixfold. 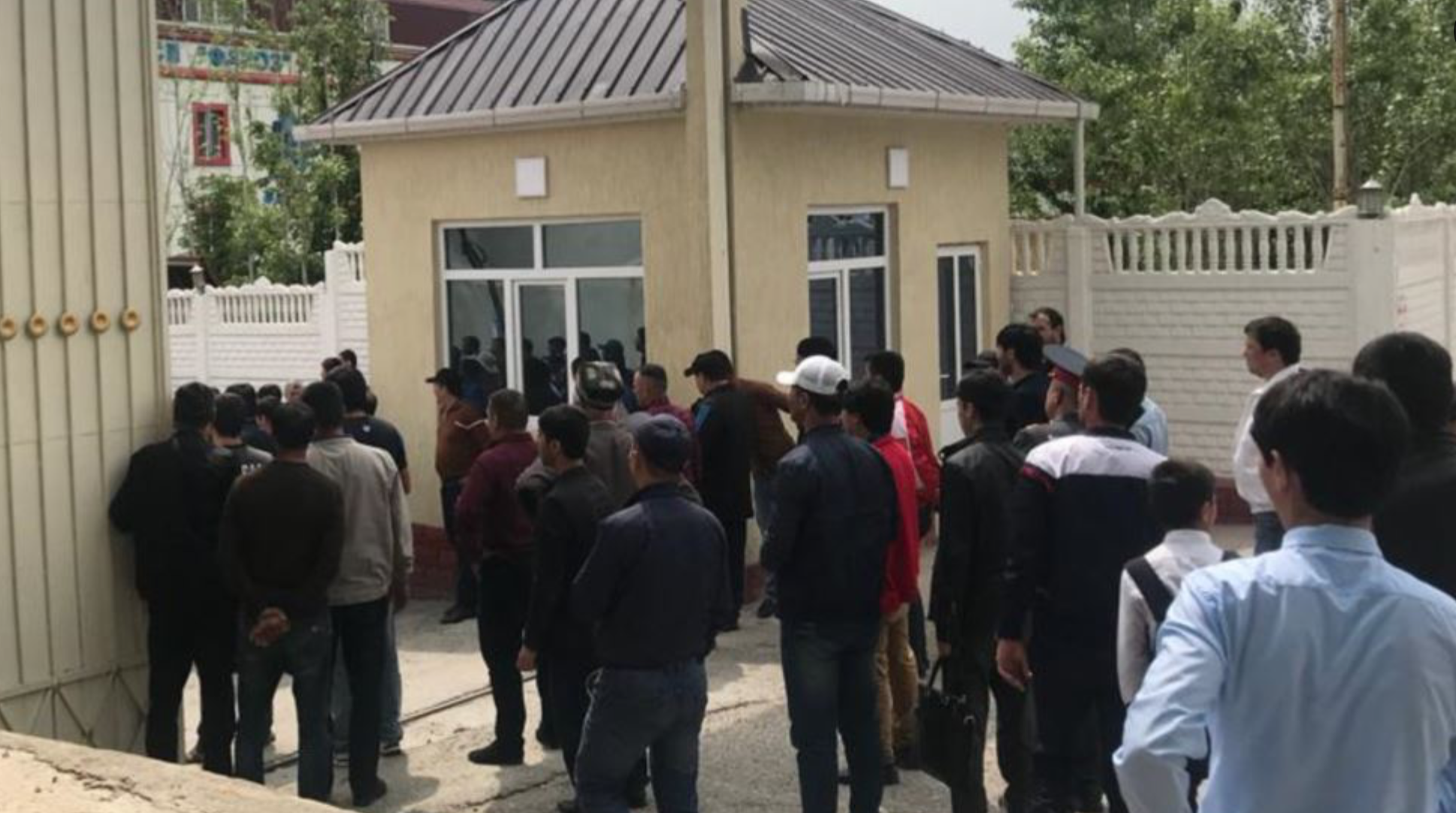 A rare demonstration in Tajikistan appears to have forced a company closely linked to the president’s family to backtrack on cutting pay to pickers of a plant used for medical purposes.

RFE/RL’s Tajik service, Radio Ozodi, reported on April 29 that dozens of pickers had rallied outside Faroz offices to demand that the company rethink plans to cut the fee it pays for asafetida, which is extracted from giant fennel, from $60 per kilogram to $10 per kilogram. By the end of the day, Faroz announced it was leaving the original fee untouched.

Faroz, which belongs to President Emomali Rahmon’s son-in-law, Shamsullo Sohibov, has the effective monopoly over the trade of asafetida in Tajikistan. Faroz is a highly diversified company and has interests in various areas, including pharmaceuticals, banking and fuel distribution.

Back in 2008, Rahmon ordered a ban on the gathering of the plant from which asafetida is sourced. A year later, he lifted the ban but prohibited its export in raw form.

As things stand, only two companies are licensed to trade in the resin — Faroz and a company called Minu Pharm. But as the Organized Crime and Corruption Reporting Project has found, Minu Pharm appears in fact to be a subsidiary of Faroz, which means the asafetida business is operated as a monopoly.

Ozodi cited its sources as saying that Faroz informed the pickers from which it buys that it was dropping payment to $10 per kilogram as there were Afghan laborers willing to come to Tajikistan to work at those rates.

The deputy head of the company, Ismatullo Ziyoyev, claimed in remarks to Ozodi that there had been no demonstration.

“We put out an advert on television about hiring people. A lot of people turned up and this happened,” Ziyoyev said.

Ziyoyev also called talk about the $10 fee an unfounded rumor, adding that people tasked with collecting the fennel would now be taken on as full-time staff.

“So, for example, to collect 10 kilograms, we will pay a salary, and bonuses will be paid for anything over that. The fact that we value ferula [gum resin] at $10 per kilo is just without basis,” he said.

Prague-based news outlet Akhbor reported last May that Faroz was looking to hire 3,000 Afghans to collect giant fennel. Ziyoyev has likewise denied that, claiming that the plan was only to bring in 60 specialized laborers from a foreign country.