The country intends to borrow another $562 million this year. 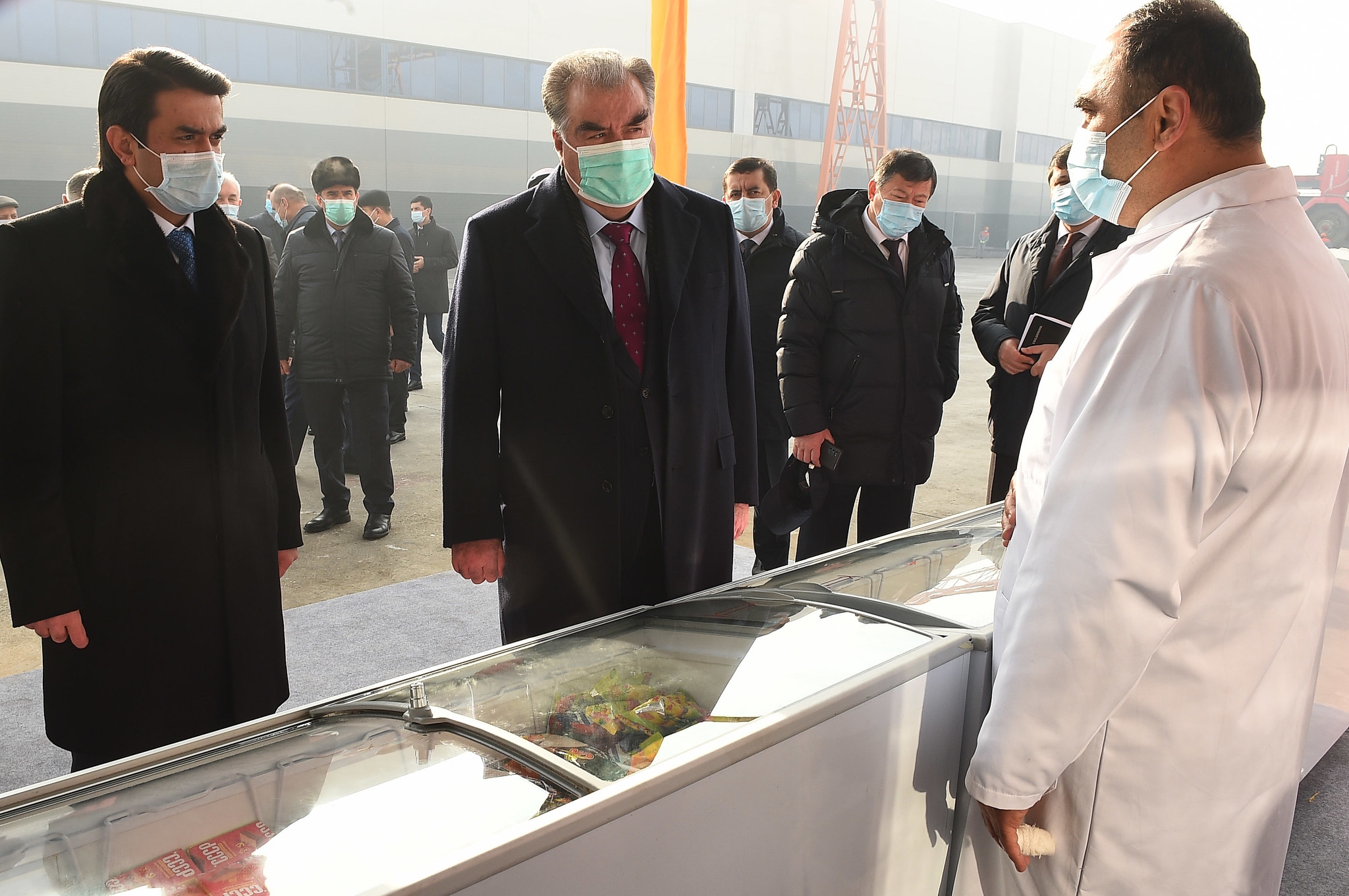 Tajikistan is pleading for relief from its international creditors and has already received positive feedback from China, but the reprieve will likely last no more than a few months.

As the World Bank noted in a report published last month – thereby doing the work of the Tajik government, which has provided limited useful information on this topic – Tajikistan is among the “countries that recently applied to the G20 Debt Service Suspension Initiative.”

The purpose of the initiative is to help low-income countries, particularly those ravaged by the fallout of the COVID-19 pandemic, meet its social spending objectives this year.

China has suspended debt repayments from Tajikistan, and negotiations with other creditors are also ongoing, the World Bank said. Since Beijing owns nearly half of Tajikistan’s $3.2 billion foreign debt pile – more than $1.2 billion to be exact – that is a welcome concession. There are no details available, however, about the period for which debts repayments are to be deferred.

Going by Tajikistan’s own, often misleadingly glowing accounts of its own performance, the timeframe may well be tight.

The World Bank’s own forecast is for the economy to possibly bounce back by this year already. As it happens, the bank notes that Tajikistan’s economy grew by 4.2 percent in the first nine months of 2020, which is strikingly robust, albeit down from 7.2 percent over the same period in 2019. It is far from certain, however, that official data are a useful metric for measuring real-world conditions.

Other major creditors include the World Bank, the Asian Development Bank and the International Monetary Fund.

The Finance Ministry has stated previously that it has earmarked 2.3 billion somoni ($202 million) for servicing foreign debt in 2021. Of that total, 1.5 billion somoni is reserved for repayment of principal, with the rest going toward covering interest.

COVID-19 has only compounded the problem. In May, the IMF approved extending urgent credit to Tajikistan worth $189.5 million to help meet the country’s balance of payments and fiscal financing needs. The Eurasian Development Bank, set up jointly by Russia and Kazakhstan, lent another $50 million in November.

Tajikistan has received free money too. Last month, the Asian Development Bank said it had approved a $105 million grant to “accelerate the implementation of ongoing reforms and improve the financial sustainability of the power sector in Tajikistan.”

As RFE/RL’s Tajik service, Radio Ozodi, has reported, the government intends to build on its debt pile in 2021 by trying to solicit $562 million of foreign credit. Finance Minister Fayziddin Kakhhorzoda has said most of that money will go toward financing completion of the Roghun hydroelectric plant.

Despite wilting under all this intense financial pressure, Tajikistan is showing no sign of wishing to refrain from celebrating this year’s 30th independence anniversary in pomp. During his New Year’s address, President Emomali Rahmon trailed ongoing preparations for festivities for that occasion and the Nowruz spring equinox. If experience is any guide, tens of thousands will be marshaled into participating, with much of the expense of feeding and transporting the crowds being assumed by the government.