Another 14 people in the dock face jail sentences of one to 18 years. 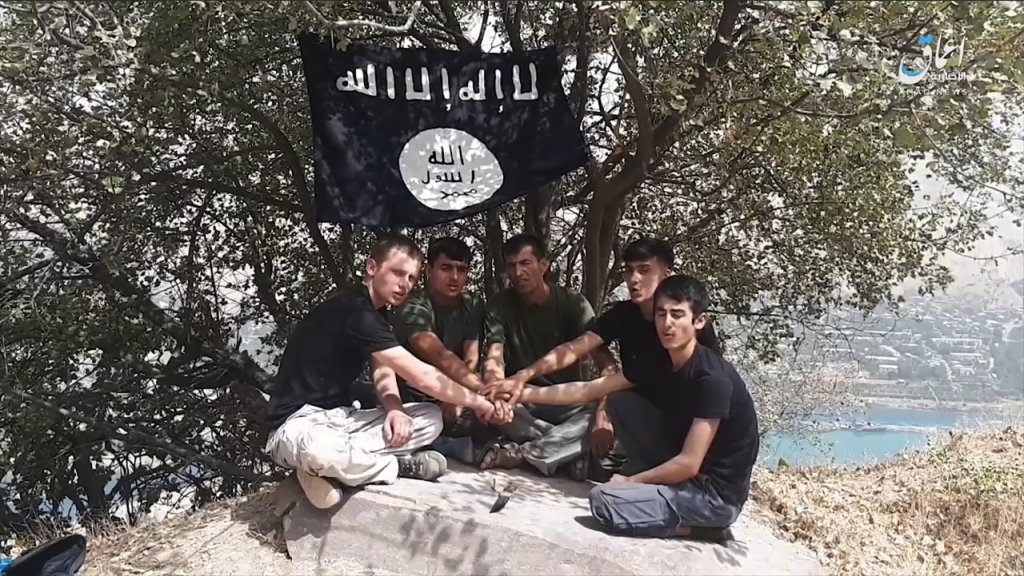 The trial in Tajikistan of a group of men suspected of involvement in a deadly attack on a group of foreign cyclists is coming to a close. Prosecutors on November 19 asked for the suspected ringleader to be given a life sentence.

Fifteen people are in the dock on a variety of charges, ranging from terrorism to failure to report suspicions about a murder plot.

Hearings, which began in October, have been held at a Justice Ministry detention facility under the cloak of secrecy, belying official insistence that the trial was taking place in an open manner. Neither relatives nor media have been allowed into the court. Even diplomatic representatives from the countries of origin of the murdered cyclists — the United States, the Netherlands and Switzerland — have apparently not been permitted to monitor proceedings.

Officials have blamed one another for this nebulous state of affairs. The judge has blamed the Justice Ministry, and vice versa.

RFE/RL’s Tajik service, Radio Ozodi, which has been briefed by unnamed officials, reported that prosecutors are demanding a life sentence for Husein Abdusamadov, who was charged with terrorism, extremism and forming a criminal group.

Abdusamadov reportedly pleaded guilty to all charges and insisted he regretted nothing in his role organizing the attack on July 29 that left four people dead — Jay Austin and Lauren Geoghegan from the U.S., Dutchman René Wokke and Hamel Markus from Switzerland.

According to Eurasianet’s sources present in the courtroom, Abdusamadov spoke highly about his mentors, whom he named only as Qori Nosir from Tajikistan and Nuhas, from the Russian republic of Dagestan. He told the court he had received instructions to kill foreign nationals.

Prosecutors have also asked for 18-year jail terms for Karomatullo Ghaniyev and Behruz Safoyev, who are accused of abetting the attack. The pair are also identified by prosecutors as members of the banned Islamic Renaissance Party of Tajikistan. Authorities have routinely sought to pin terrorist plots on this banned political party, although they rarely, as in this instance, are able or willing to produce corroborating evidence.

The other 12 people on the defendants’ bench face sentences of between one and two years in jail for failing to report a criminal offense.

The four young men that actually mounted the hit-and-run attack on the tourists were killed in special operations in the days after the incident. As news of their death filtered out, a video appeared online showing the men pleading allegiance to the Islamic State group.

Media have reported that the U.S. and Swiss governments are pursuing their own investigations into the July attacks independently from the Tajik government. The results of those probes have not been made public.