The Central Asian dictatorship insists it has no cases of coronavirus. So the beautiful game must go on. 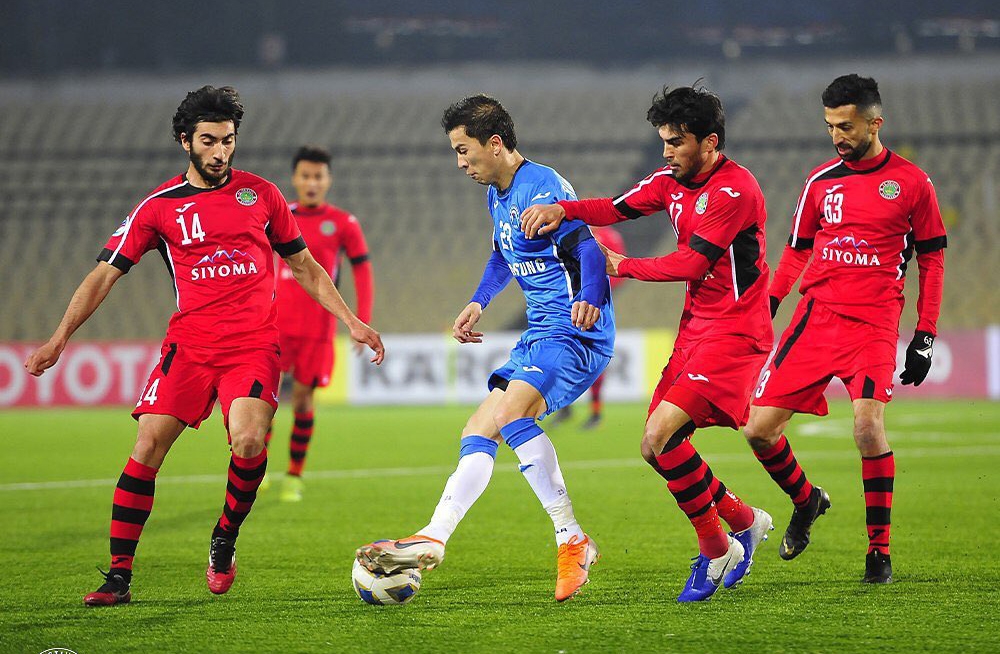 With soccer leagues around the world grounded thanks to the novel coronavirus, action-starved fans are looking to some less well-known contests to break their boredom. This weekend eyes will be on Tajikistan, where serial champions Istiklol, from the capital Dushanbe, take on Khujand in the country’s Super Cup on April 4.

On Twitter some international aficionados are picking Tajik teams to support in the coming months.

Though COVID-19 is rampaging through Central Asia and locking down Tajikistan’s neighbors, the country insists it has no cases of the virus as yet. There are no social distancing measures in place; lavish Nowruz celebrations for the spring equinox took place at the end of March as planned. On April 1, the World Health Organization’s local representative, Galina Perfilyeva, gave Tajikistan a clean bill of health, saying that more than 700 COVID-19 tests produced no positives. She did warn, however, that people should avoid crowds. The Super Cup will be held without spectators in the stands.

Another Tajik sport, basketball, has also attracted the attention of stupefied fans as the only professional basketball league still operating amid the global shutdown.

But for now most attention is on soccer. After the Super Cup, Tajikistan’s 10-team Higher League kicks off on April 5, with fixtures for the first half of the season scheduled up to the end of May. The domestic game is dominated by Istiklol (meaning “independence” in Tajik), which has won the league eight times since 2010.

The well-connected team was founded in 2007 by Rustam Emomali, eldest son of Tajikistan’s long-serving strongman Emomali Rahmon. Rustam Emomali was club captain and its star striker before he hung up his boots in 2012 to become head of the Tajikistan Football Federation. He now juggles that gig with other roles: he is mayor of Dushanbe, a senator in Tajikistan’s upper house of parliament, and rumored to be the top contender for his father’s job.