Mamadshoeva is just one among a countless number of Pamiris subjected to arbitrary trials in recent months. 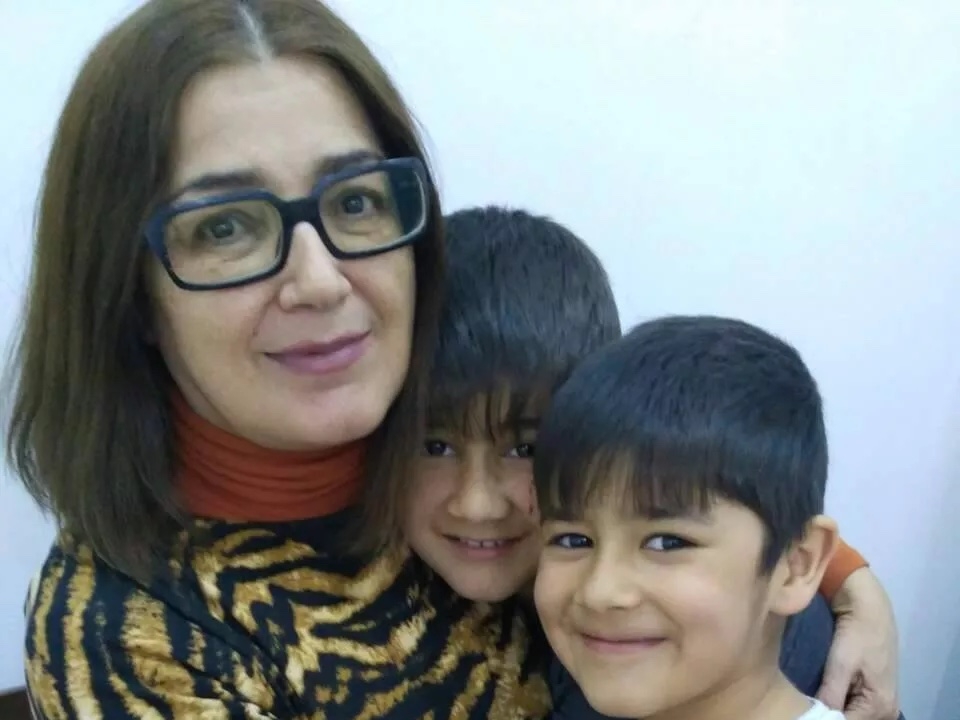 The Supreme Court in Tajikistan has sentenced a widely respected 65-year-old journalist to 21 years in prison on charges of incitement to overthrowing the government.

Ulfathonim Mamadshoeva was accused by the authorities of being a leading figure behind the political turbulence that rocked her native Gorno-Badakhshan Autonomous Region, or GBAO, earlier this year. State propaganda has previously alleged that the veteran reporter and activist hatched the purported plot, for which no credible evidence has been produced, at the behest of an unnamed foreign government.

Mamadshoeva’s brother, Khursand, was last week sentenced to 18 years in prison on related charges. Her ex-husband, Kholbash Kholbashev, a former senior official in the border service, has been given a life sentence.

All the trial proceedings were held behind closed doors. The only details to have filtered out have come from relatives of the defendants.

Mamadshoeva is just one of a countless number of people from Tajikistan’s eastern Pamirs region to have face arbitrary arrest and summary trials over the last year over claims of involvement in pro-autonomy activism. Few of the accused have been given access to legal representation.

The campaign of repression is the culmination of a violent government crackdown in the GBAO in May-June that was unleashed in response to protests.

By the account of the General Prosecutor’s Office, at least 29 people were killed during security sweeps. Prosecutors later filed criminal cases against 109 Pamiri leaders and their followers.

Also last week, the Supreme Court sentenced Faromuz Irgashev, a 32-year-old Pamiri lawyer who attempted without success to run in the 2020 presidential election, to 30 years in prison.

When unrest first broke out in GBAO in February, Irgashev acted as an intermediary between protestors and the authorities, assisting in defusing the tensions. One result of negotiations was approval for the creation of a 44-person commission involving all sides of the unrest to investigate the root of the tensions.

By May, 10 members of that commission had charges filed against them on the grounds that they had allegedly formed a criminal consortium.