Tehran summoned the Tajik ambassador to account for accusations of supporting terrorism. 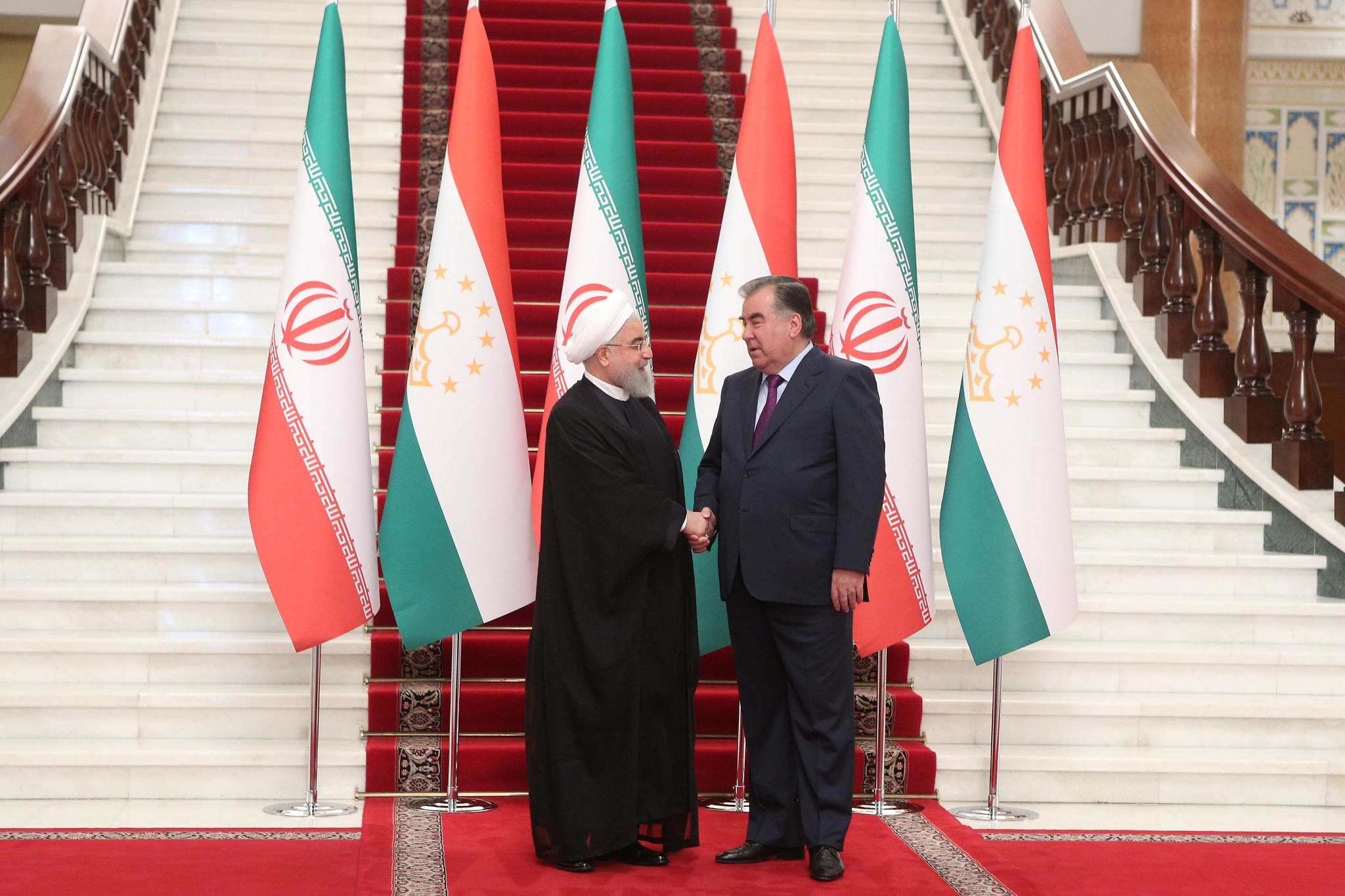 Iran is, for some reason, back in Tajikistan’s bad books.

State television earlier this month carried a sensationalist documentary once more accusing Iran of funding militant activity in Tajikistan and, separately, the Supreme Court has sentenced dozens of graduates of Iranian universities to lengthy prison terms.

The airing of the documentary prompted the government in Tehran to summon the Tajik ambassador to the Foreign Ministry to register its unhappiness over what it called “baseless allegations.”

Dushanbe has not responded to the summons of its envoy to Iran.

The documentary that featured claims of Iranian funding for terrorism was focused in the main on the Islamic Renaissance Party of Tajikistan, or IRPT, an opposition group that the government proscribed in 2015.

“During the civil war [in the 1990s], many Tajik scholars, including Muhiddin Olimpur and Otahon Latifi, were murdered with the connivance of mercenaries from a foreign country. They were killed with the goal of ridding Tajikistan of its finest minds,” the narrator says, alluding in clear terms to Iran.

Last week, Prague-based news website Akhbor reported on the conviction of 50 people understood to have completed university degrees at Iranian universities. The trials were reportedly held behind closed door, but Akhbor cited unnamed sources as saying the defendants were charged with treason and extremism, among other things.

One convicted person sentenced to 25 years in prison, according to Akhbor, was a son of Said Kiemitdin Gozi – a late founding member of the IRPT.

Gozi died in mysterious circumstances in prison last year. He was extradited to Tajikistan from Russia in 2017 and was later convicted by the Supreme Court to 25 years in jail on extremism charges. The term was later reduced to seven years, but Gozi would never make it out of prison. According to the government, a fight broke out one evening last May between imprisoned IRPT members and militants with a radical Islamic organization in a prison colony in the town of Vakhdat. Gozi was purportedly in that unrest.

Quite why Tajikistan keeps insisting on picking fights with Iran is not wholly clear.

It all seems to stem back to the end of 2015, when Tehran invited Muhiddin Kabiri, the leader of the IRPT, to attend a conference on Islam. Authorities in Tajikistan had only banned the IRPT a few months before, so Iran’s apparent endorsement of Kabiri felt like a calculated slight.

Later, President Emomali Rahmon would go on to suggest that Iran was a primary instigator of the civil war of the 1990s. Security officials have, without providing a shred of evidence, accused Iran of assisting the opposition in cooking up violent plots. Iranian businessman have been periodically squeezed out of the country. And flights were suspended.

Over this period, Tajikistan began to receive overtures from Saudi Arabia, which provided Dushanbe with money to build roads and schools.

The frost seemed to have eased in June 2019, however, when Iranian President Hassan Rouhani traveled to Dushanbe. When Rouhani met with Rahmon, the Tajik leader greeted him with the words: “Welcome to your second home.”

As the COVID-19 outbreak began unfolding earlier this year, Iran dispatched a team of doctors to assist their Tajik colleagues. Even as this latest brouhaha was playing out, on September 26, Iranian Energy Minister Reza Ardakanian was meeting with Tajik Energy and Water Resources Minister Usmonali Uzmonzoda via videoconference call to talk about plans to increase economic and energy cooperation.

Bereft of investment as it is, Tajikistan is in little position to aggravate international partners, especially one that has proven a consistent source of investment. Its decision to intermittently revive the dispute appears, accordingly, like behavior instigated by an outside party. The only question is: which one?