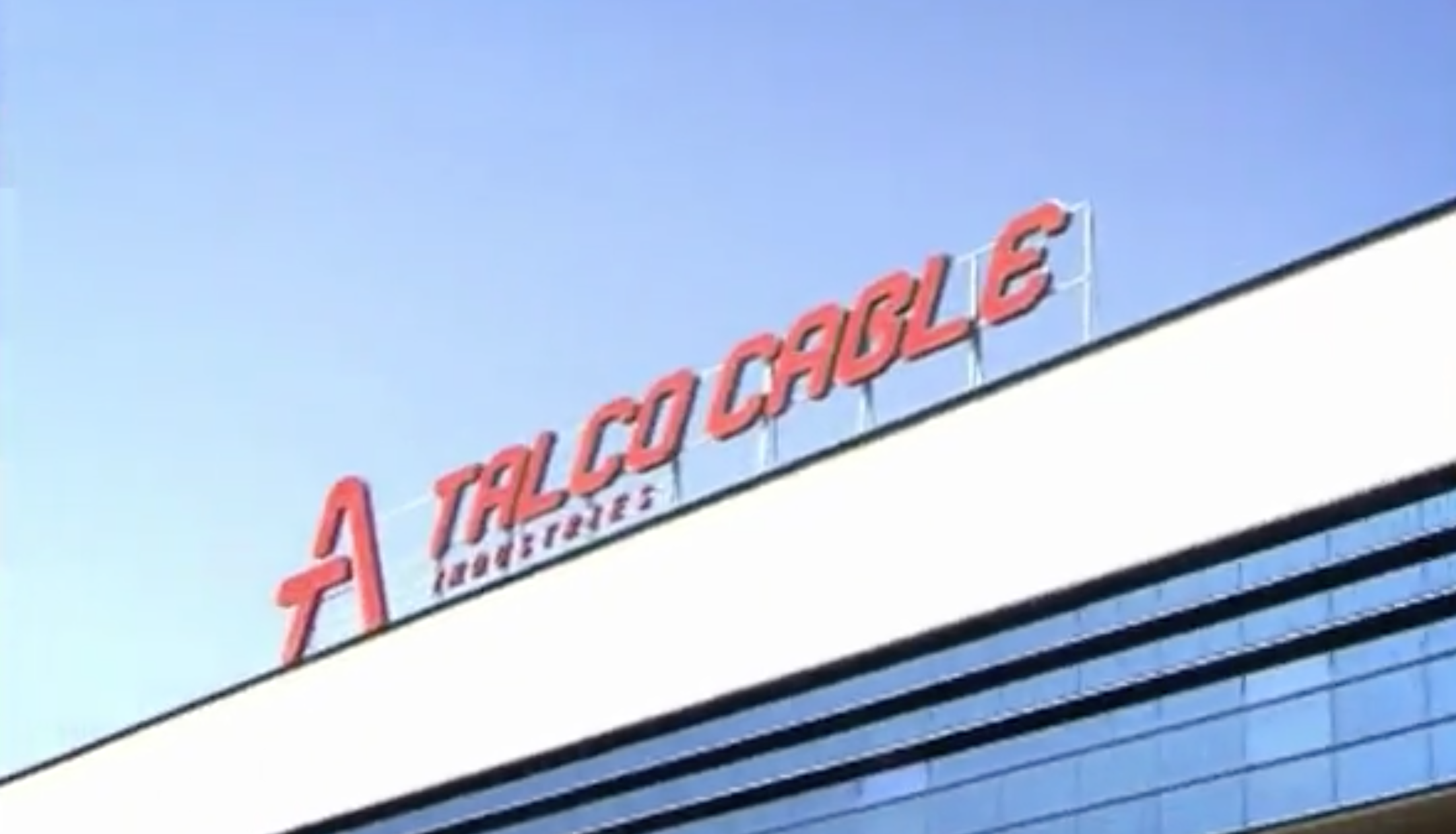 It is virtually axiomatic in Tajikistan that any major investor should, metaphorically speaking, expect to get their fingers burnt and then be forced to pay for a taxi to the hospital afterward.

Consider the long-running saga with Russian metals giant Rusal, which has after years of trials and tribulations finally left Tajikistan and with losses likely running into the dozens of millions of dollars.

Under a recently thrashed out deal, Tajikistan’s heavily indebted aluminum producer Talco has relieved Rusal of its two remaining assets in the country — the Sozidanie business center and the Hyatt Regency Hotel.

Talco will pay Rusal around $150 million over a 10-year period, RFE/RL’s Tajik service, Radio Ozodi, reported on February 14. A source familiar with the deal has told EurasiaNet.org that the foreign staff managing both facilities will leave the country, leaving Tajik personnel to take over.

Talks about the transfer of property had been going on for some time and likely turned a final corner in the last week of December, when Rusal chief executive Vladislav Soloviev traveled to the Tajik capital, Dushanbe.

Talco is controlled by Hasan Asadullozoda, brother-in-law of President Emomali Rahmon, so this is yet more of the country’s wealth falling into the hands of the ruling family. (That said, Asadullozoda is going through his own troubles with the rest of the family, so this is not quite as cozy as it may initially appear).

The transaction appears to put a definitive end to the long-standing row between Tajikistan and Rusal, which is owned by Russian billionaire Oleg Deripaska.

In 2013, a Swiss arbitration court found in favor of Rusal to the tune of $275 million after it ruled that Talco had violated a 2003 barter agreement with the Russian company’s subsidiary, Hamer Investing Ltd.
Hamer, a Cyprus-based trading shell company, supplied Talco with raw material. Tajikistan does not mine the alumina that it processes and turns into aluminum, so it is required to import it.

As far as Talco was concerned, however, in order for that Swiss arbitration decision to carry legal weight, Rusal was required to confirm the ruling in Tajikistan’s Supreme Economic Court.

Courts in Tajikistan are essentially adjuncts of the executive branch — or the president’s office to be exact — so Deripaska’s company would never have stood any chance of reaching a breakthrough there, meaning more negotiations and compromise would be in order.

Just to concentrate minds further, prosecutors in Tajikistan also, around the same time, reportedly mulled filing criminal charges against Hamer, claiming the company had somehow wrought damages worth $400 million. Funnily enough, $400 million was also the amount that Talco had unsuccessfully demanded of Rusal as part of its counterclaim during the Swiss arbitration ordeal — the Tajik company claimed Hamer’s original contract had been secured through corruption.

And that wasn’t all.

Tajikistan’s tax inspectors in 2013 “discovered” that OOO Sozidanie — a locally registered company belonging to Rusal that in turned owned and run the Hyatt Regency Hotel and the Sozidanie business center — owed huge amounts in unpaid taxes. This then led to a court ruling that OOO Sozidanie needed to pay 323 million somoni ($40 million at the current rate) in unpaid dues.

With this series of intractable threads at play, a neat solution began to come into focus.

In 2015, the Tajik government adopted a rather singular decree mandating that Talco would pay off OOO Sozidanie’s $40 million tax bills in exchange for being let off the hook for the $275 million liabilities totted up by the Swiss arbitration court.

Radio Ozodi cited a source at Rusal has said the Russian company will now wash its hands of Tajikistan.

“All commercial disputes have been settled, so there is nothing left for Rusal to do on the Tajik market,” the source told Radio Ozodi.

Rusal is not the only Russian company to declare its intent to quit Tajikistan this week.

Oil and gas giant Gazprom announced in a statement that it has called off its search for energy reserves in the country.

The company has said it is still hoping to secure development rights to fields in southwest and central Tajikistan, which it said are better positioned in relation to the existing gas transportation system. Those fields could be developed by a Russian-Tajik join venture or as part of production-sharing agreement, Gazprom said.

None of this is great background music for the imminent arrival of Russian President Vladimir Putin, who is to visit Tajikistan later this month for his ninth time as head of state.