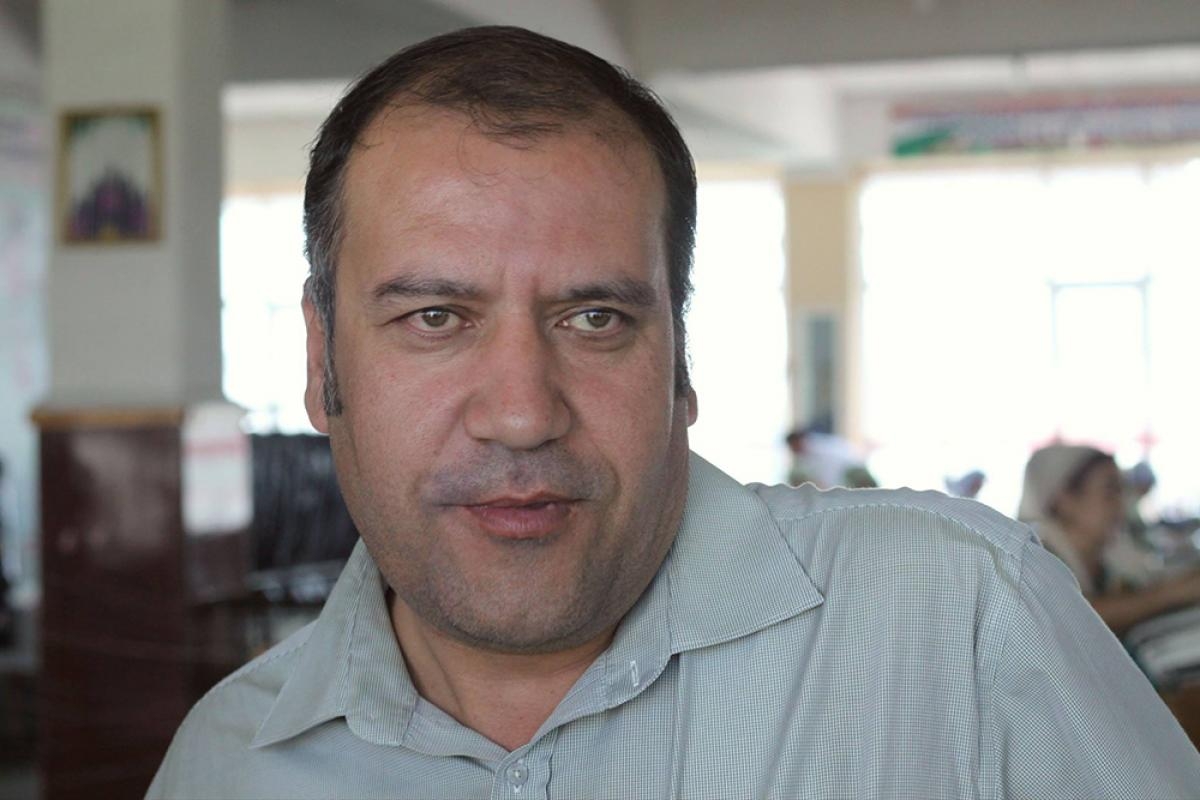 A court in northern Tajikistan has sentenced a local journalist and comedian to 12 years in a high-security prison on embezzlement charges that supporters say were fabricated.

The trial in Khujand city court of Khairullo Mirsaidov, who worked extensively with overseas donor organizations, closed on July 11 to widespread indifference among the international diplomatic community, which has long given up pressing Tajikistan on its human rights commitments.

Judge Jurahon Rahmon was cited by Asia-Plus as saying in his summing-up that if Mirsaidov had paid back 124,000 somoni ($13,500) worth of alleged damages, he would have avoided a prison sentence. Repayment of those purportedly purloined funds was included in the sentence. State prosecutor Raufhon Alizoda had asked the court for a 13-year prison term.

Few independent observers who have followed the case are in any doubt that Mirsaidov is paying the price for his high-visibility conflict with well-placed bureaucrats in his local Sughd region. The trouble began in November, when Mirsaidov published an open letter to President Emomali Rahmon detailing an ongoing confrontation with those officials.

The original dispute stemmed from claims that Sughd regional officials were exploiting their sponsorship of the competitive comedy troupe led by Mirsaidov to cream expenses off the top.

On December 5, Mirsaidov was arrested at the behest of the Sughd regional prosecutors’ office and slapped with a number of offenses. Despite him presenting no obvious threat to the public or a flight risk, a court ordered Mirsaidov be kept in custody for two months pending investigations. That preventative pre-trial detention was later extended.

In his final appeal to the court, Mirsaidov reportedly said that he had only become active in the comedy team, which participated in a post-Soviet comedy league called KVN, for the prestige.

"I organized the KVN team so as to promote the image of Tajikistan in Russia and in other countries, and I succeeded. I did not ask for any position, rank, money for my efforts,” he was quoted as saying by Asia-Plus.

In perhaps the most dispiriting aspect of this story, Mirsaidov’s plight has also been largely disregarded by local nongovernmental organizations. The most committed and principled activists have long been either run out of the country or cowed into submission. Those that remain have steered clear of the case.

Mirsaidov is a well-known figure in Tajikistan’s diplomatic circles. Beyond his reporting work, he has also been involved in projects financed by the Organization for Security and Cooperation in Europe, or OSCE, the United Nations Development Program and the UK’s foreign aid arm, the Department for International Development.

That notwithstanding, there has been a deafening silence from the entire foreign diplomatic community, which has taken a leaf from local activists and pursued a path of complete non-confrontation with the increasingly despotic authorities. The U.S. Embassy, which has the most weighty presence among Western missions in Tajikistan, has been notable for its apparent indifference and has preferred instead to give prominence to its extensive cooperation with the Tajik armed forces.

International advocacy groups like Human Rights Watch and the Committee to Protect Journalists have been more forthright.