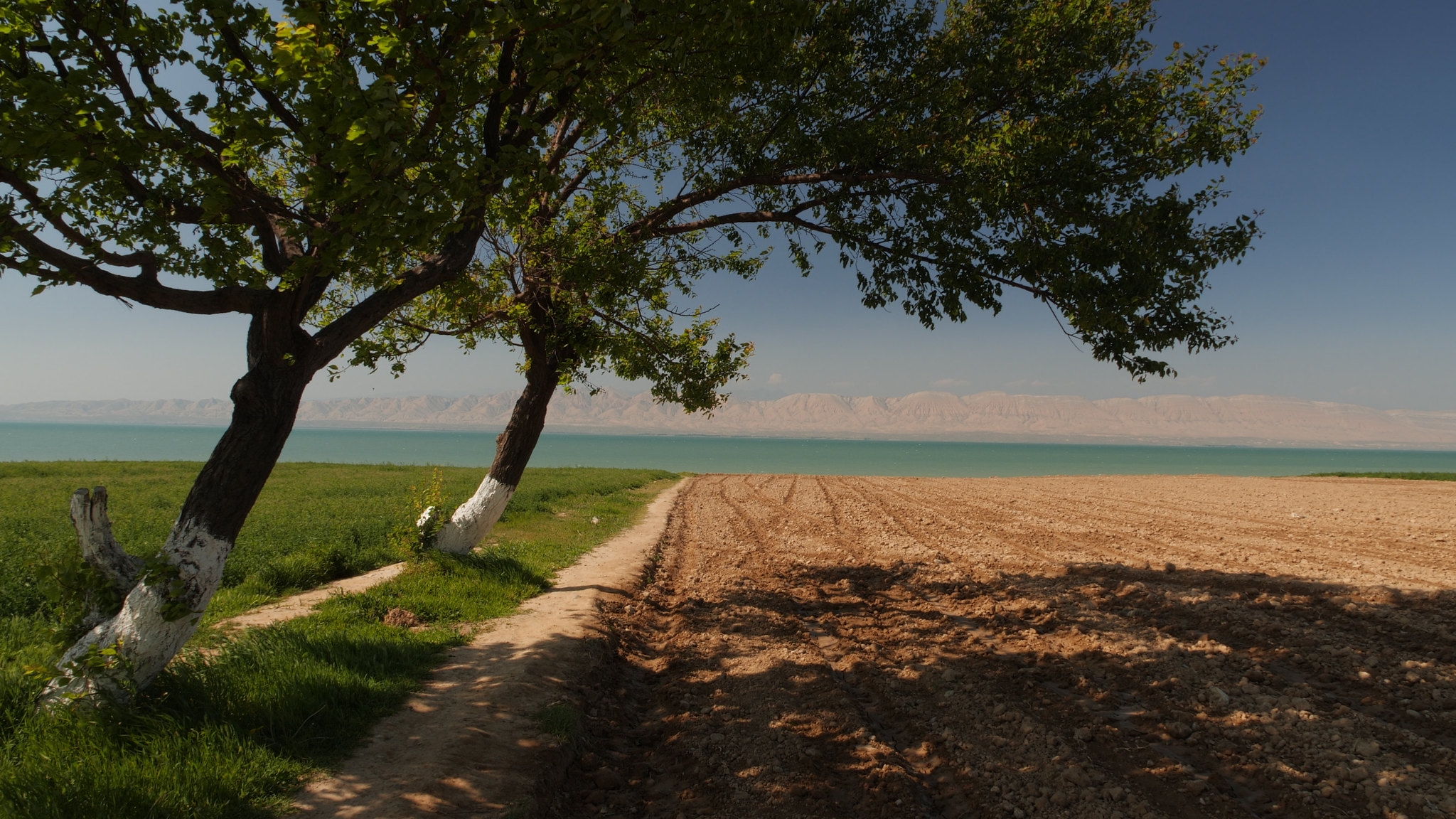 Geopolitical analysts routinely point to Central Asia as a likely potential flashpoint for conflicts over water resources, but one fresh development is serving to show how more virtuous scenarios are also possible.

This week, the mountain nation of Tajikistan agreed to divert 315 million cubic meters from its Bahri Tojik reservoir to Kazakhstan, thereby supplying its neighbor to the north with crucial irrigation water in the hot months of summer. The water will be delivered via Kyrgyzstan to Kazakhstan’s Turkestan and Kyzylorda regions.

“Kazakhstan, in turn, will provide Tajikistan with material and technical support in the event of negative consequences from the depletion of the Bahri Tojik reservoir,” Mirzagaliyev said.

This year, levels of the Syr Darya River, one of Central Asia’s two main water courses, dropped by almost one-third, which is more than usual. Lack of water is threatening to plunge Kazakhstan’s south into drought and cause devastation to harvests in the area.

Climate experts are profoundly concerned about the impact that climate change is likely to have on Central Asia, but this current situation at least appears to be part of a cyclical trend. Low river levels were reported in Kazakhstan last year too, at the start of summer, which some specialists attributed to insufficiently high temperatures in the mountains.

While negotiating water-sharing arrangements with former fellow Soviet republics like Kyrgyzstan, Uzbekistan and Tajikistan has produced some results for Kazakhstan, China has proven a trickier customer. Beijing's inflexible policies have led to some of Kazakhstan's once-healthy rivers – most notably the Ili River – shriveling into small streams.

Scientists are warning that China’s rapid development and expanding rice cultivation upstream poses a grave threat to Kazakhstan’s Balkhash basin. Locals around the Kapchagay Reservoir, which lies upstream from Balkhash, have spoken about how the water has withdrawn 200 meters from the shore in recent years.

Although the Tajik-Kazakh agreement points to a positive model of cooperation, the expert consensus tends to be grimmer. In an interview with German broadcaster Deutsche Welle, Anatoly Ryabtsev, director of Kazgiprovodkhoz, a formerly state-controlled body that designs hydroelectric dams and other riparian infrastructure, forecast that upstream nations would in future likely make supplying their own needs a priority over providing for neighbors.

Recent events on the border of Tajikistan and Kyrgyzstan are a troubling indicator of how local disputes over water among economically straitened rural border communities have the potential to spiral into something resembling all-out conflict. The fighting in late April, which involved troops from both sides exchanging gun and mortar fire, is known to have claimed the lives of at least 36 Kyrgyz nationals and 20 Tajik nationals. Tens of thousands of Kyrgyz people were forced to flee and dozens of their homes and businesses were set alight.

The Kazakhstan model demonstrates that violence is not the only option, however.