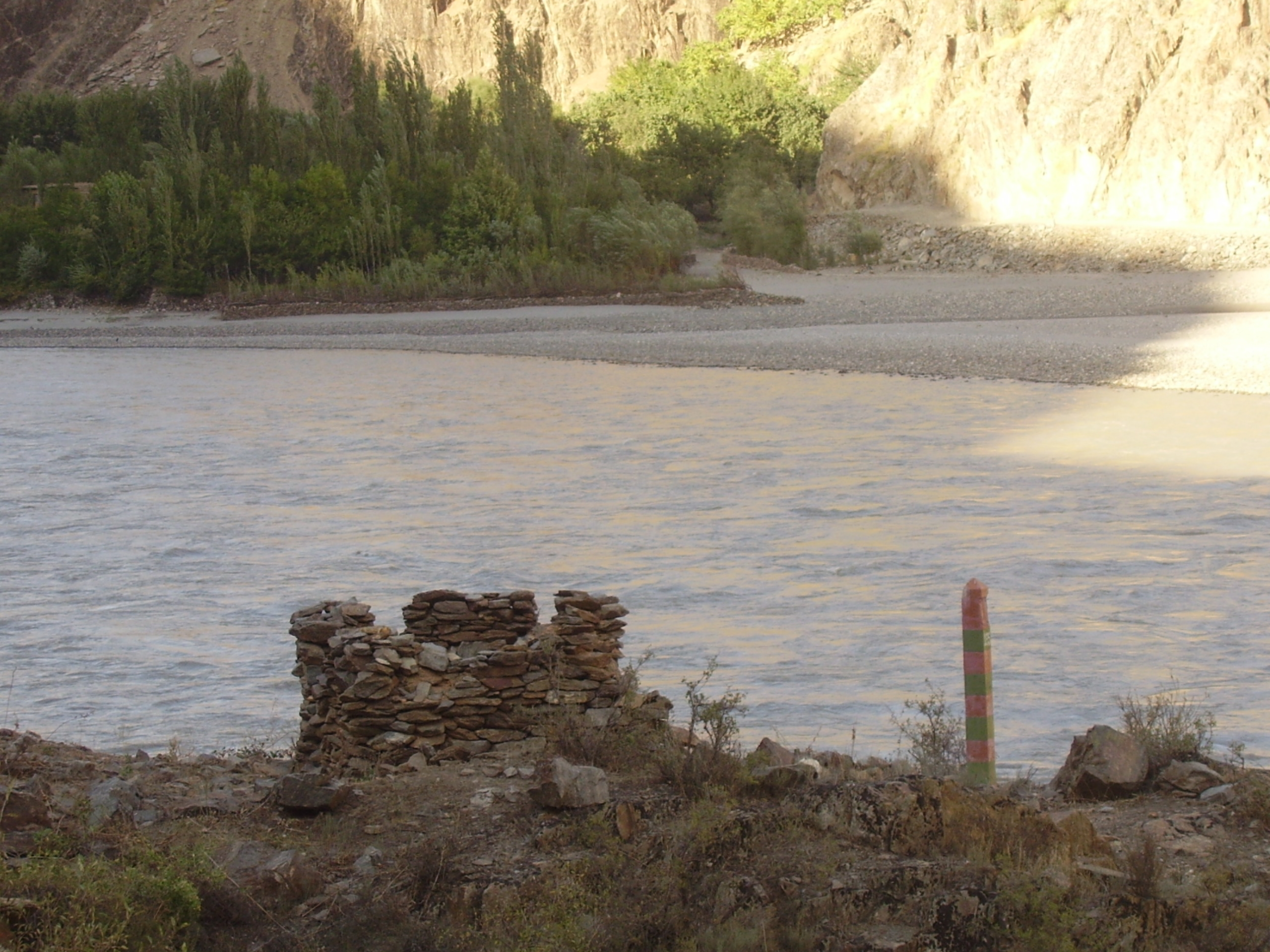 The Afghanistan-Tajikistan border stretches 1,300 kilometers and is thinly protected along many points. (Wikimedia Commons)

A district in southern Tajikistan bordering Afghanistan was struck by mortar fire that killed at least two people on August 26, according to local law enforcement sources.

Eurasianet was unable to receive confirmation about the provenance of the attack, which struck the Farkhor district in the Khatlon region, as of late evening. Police officials in the Farkhor district declined to provide any additional details about the incident, although early indications are that the mortars were fired from or from near Afghanistan.

Another local source with the forest service told Eurasianet that the assault may have occurred after the attackers were surprised while lurking in woods near the border.

RFE/RL’s Tajik service, Radio Ozodi, reported that government officials have traveled to the area to investigate and to determine who mounted the attack.

Prague-based Akhbor, which initially broke the news of the incident, reported that military helicopters had been seen flying over the Farkhor district. The head of the State Committee for National Security, Saimumin Yatimov, and his first deputy, Mansurjon Umarov, are on scene supervising investigations, Akhbor said. Both men are natives of the district.

Farkhor district borders Afghanistan’s Takhar province, which has seen repeated armed incursions from the Taliban and, it is suspected, other militant Islamist groups.

While the source of the latest bout of unrest is unclear, the violence will further spook the authorities following the killing in late July of a group of foreign tourists in a hit-and-run attack later claimed by the Islamic State group. All the suspected attackers were local men.

Tajik security officials have repeatedly insisted that the Islamic State group has mustered considerable forces at and near their nation’s southern border, although there is considerable disagreement and uncertainty about the number of militants involved.