Tajikistan: Turning pigs into sheep, and other plagiarism adventures 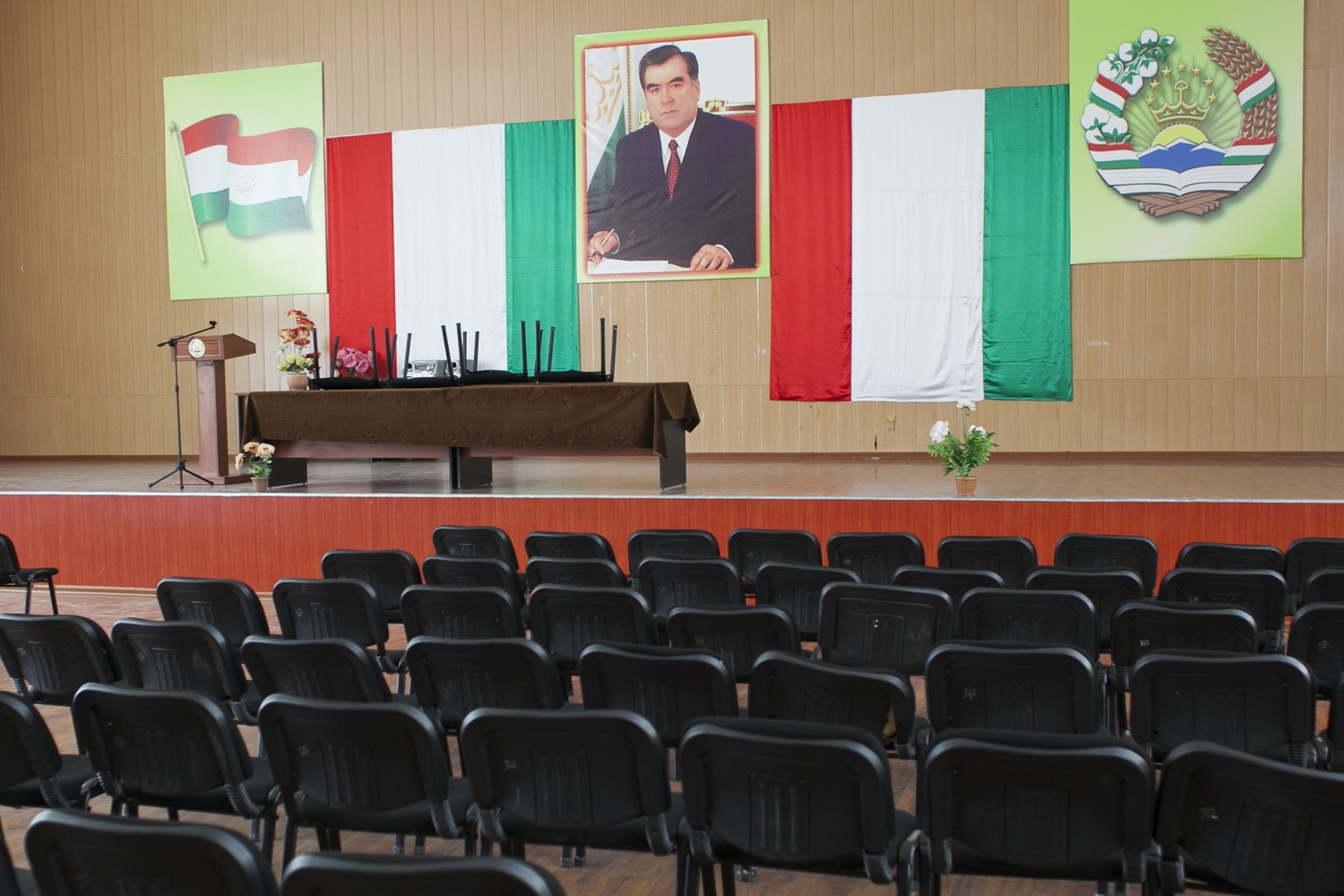 Just what are they studying?

It was like something out of a fairytale. Nazrulo Amirov turned pigs into sheep. Sort of.

When Amirov, the now-former rector at the agricultural economics institute of Tajikistan’s Academy of Science, came to assembling a scholarly thesis in 2014 on “The Development of Meat Livestock Breeding in Tajikistan,” he took a shortcut. In some parts, he simply copied sections out of an earlier work by a Russian scholar and substituted “pig” for “sheep.”

Amirov is one of dozens of senior and respected figures in Tajikistan to have been busted for academic plagiarism in the last few weeks. The detective work was done by Dissernet, a volunteer community in Russia which has delighted since 2013 in uncovering similar feats of scholarly theft by officials in that country.

Among the alleged Tajik offenders are First Deputy Prime Minister Davlatali Said, the governor of the Khatlon region, Davlatsho Gulmahmadzaoda, and an advisor to the president, Abdullo Rahmon.

The propensity among officials to try and climb through the hierarchy of academic ranks — and cheat all the while — stems from an unspoken rule that the title Doctor of Sciences, or something close, is a must for anybody hoping to achieve high office. As in many countries, a jumble of letters after one’s name on a business card is also often deemed a point of pride for high-ranking civil servants in Tajikistan.

It was only in 2014 that Tajikistan created its own analogue of Russia’s Higher Attestation Commission, or VAK, a government body responsible for overseeing the process of evaluating advanced academic theses. According to Tajikistan’s Academy of Sciences, more than 1,200 Tajiks successfully submitted academic works to VAK between 2013 and 2017; many others submitted in the years before.

That has given Dissernet co-founder Andrei Zayakin a lot to work with. As Zayakin notes, the plagiarism is sometimes almost too crude to be believed.

The case of Rahmon, the advisor to President Emomali Rahmon (no relation), was among the more egregious. His work, submitted in 2007, was titled “The Features of the Formation of Civil Society in Tajikistan.”

As in other similar acts of purloining, Rahmon allegedly lifted chunks of text from other people’s work, but gave it a local flavor by switching “church” to “mosque” and “Russia” to “Tajikistan.” Elsewhere, he changed VCIOM, a respected Russian polling and sociological research outfit, into the Center of Strategic Studies, a think tank attached to the Tajik presidential administration.

When charting the history of his native country, Rahmon cites a 1998 law on religious freedom. Except that Tajikistan had no such law that year. Russia did adopt such legislation in 1997. Tajikistan’s law on religion was approved in 2009, two years after Rahmon had his thesis approved by VAK.

Perhaps the most striking aspect of Rahmon’s work is the amount of criticism it levels at Tajik authorities and its references to public distrust in the government.

“Analyzing this dissertation, our expert committee was pleasantly surprised by the wide dissemination among the Tajik population of such Western concepts as freedom of speech, free elections [and the] transition of power,” Dissernet noted sarcastically in its caustic commentary on the thesis.

Dissernet makes the exercise of comparing and contrasting the plagiarists’ work with the original easy by creating side-by-side tables of the copied sections and the source. Rahmon’s interest in democracy, as this tool shows, is seemingly far from being his own.

While only around one-third of Rahmon’s work is copied, in the case of Said, the deputy prime minister, that figure reaches around 70 percent. He borrowed mostly from fellow Tajiks, however, meaning he was able to do without switching out words betraying a non-Tajik context.

Dissernet believes that the plagiarism is often not even committed by the purported authors, but that the offenders simply order the works from academic freelancers. Zayakin said it may be employees of VAK itself that are embroiled in this business.

“The expert council at VAK have become confederates of the mafia racket writing the theses. Moreover, the attestation commission is forced to defend plagiarists since it has received not inconsiderable amounts of money for being awarded academic titles,” he said.

By Zayakin’s estimates, buying a thesis can cost anywhere from $10,000 to $25,000, depending on the rank of the title being pursued.

VAK has typically blustered through such accusations. Of the Tajik officials caught in the act, only Amirov, of pigs-into-sheep fame, has owned up and pledged to write a fresh thesis.

Tajik authorities, meanwhile, have unleashed whispering and state-media campaigns against Dissernet to paper over the embarrassment.

Defenders of the accused officials on social media have suggested the Russian group was hired to carry out the hatchet job. Among the possible suspects named in such speculation are Iran, Tajikistan’s political opposition and mysterious “third forces,” a reliable standby for the region’s conspiracy theorists.

On the official front, representatives from several ministries and government departments assembled for a roundtable on April 26 to make a public statement about the unfolding scandal. In a statement posted on the website of Khovar state news agency, the roundtable concluded that Dissernet’s reports were a threat to Tajikistan’s “information security” and that the group was taking money to undermine the government and the country’s values.

“We should give a proper response to these information attacks that are being devised abroad. Ensuring information security during this tense situation in the world is a component of national security,” the statement noted.

Hafiz Boboyorov, a Tajik researcher at the Berlin-based Alexander von Humboldt Foundation, lamented in remarks to Eurasianet that the authorities had taken a combative stance instead of soliciting assistance in rooting out academic fraud.

"If you cooperate with groups like Dissernet and submit materials for inspection before publication, this would serve the interests of scholarship. This way, fewer random people would get into academia and there would be only truly committed people working for the public good,” Boboyorov said.

Boboyorov, who formerly worked at the Academy of Sciences in Dushanbe, noted that Tajikistan’s own dissertation attestation commission has only been going for three years and that it would take a long time — no less than 10 years — to build up its own digital database to help prevent plagiarism.

That state of affairs promises little good for the state of scholarship in the country.

Until then, said Boboyorov, the emphasis will remain with simply “pursuing the existence of an scholarly title, instead ensuring its quality.”