Votes are now routinely preceded by waves of arrests. 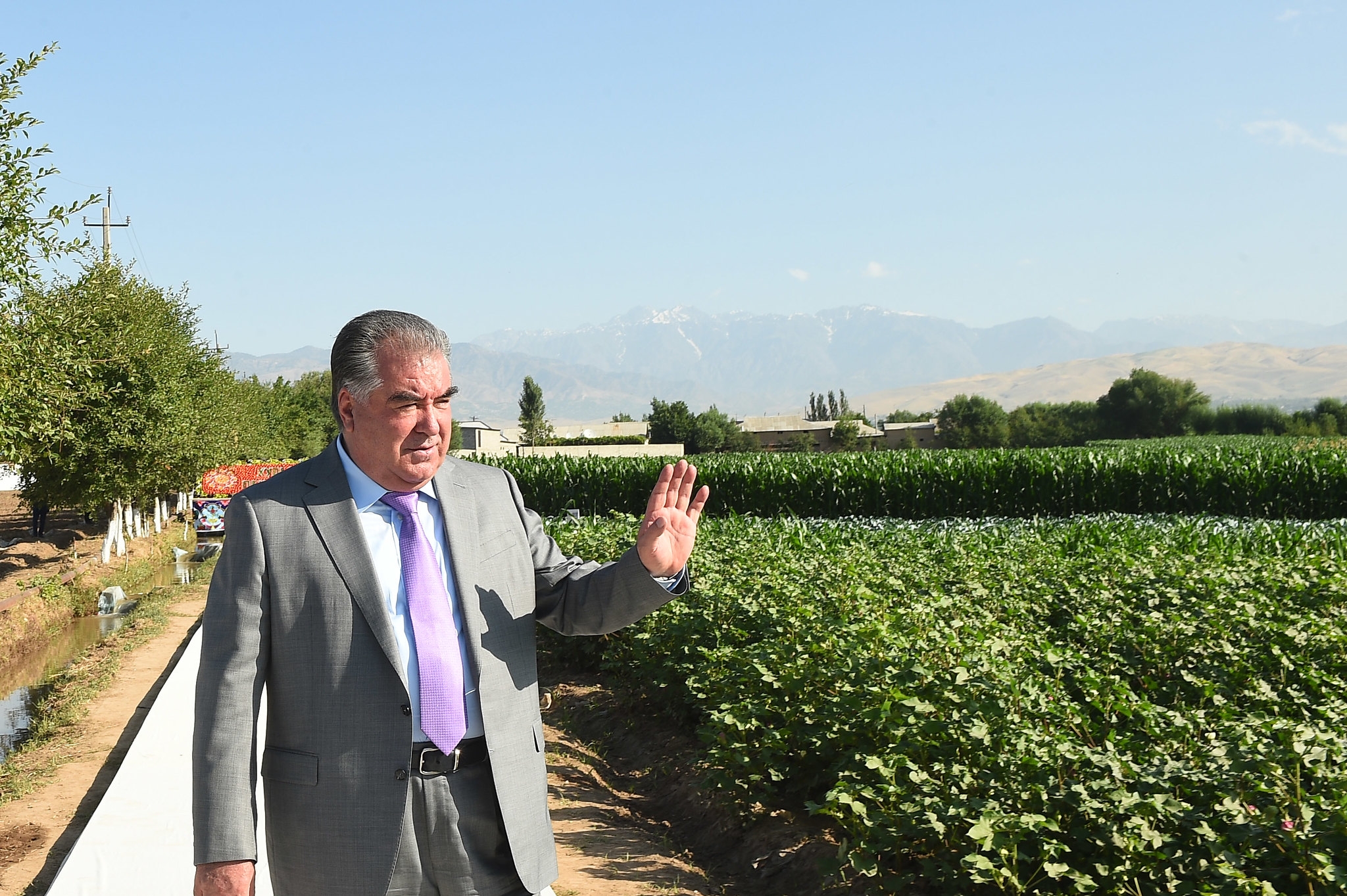 With Tajikistan’s presidential elections looming, the authorities look set for a wave of arrests targeting figures linked to banned opposition forces, thereby perpetuating a custom of prefacing nationwide plebiscites with a bout of repression.

On August 14, law enforcement agencies arrested three sons of Said Kiemitdin Gozi – a late founding member of the Islamic Renaissance Party of Tajikistan, or IRPT, which was proscribed and designated an extremist group in 2015.

Gozi died in mysterious circumstances in prison last year. He was extradited to Tajikistan from Russia in 2017 and was later convicted by the Supreme Court to 25 years in jail on extremism charges.

The term was later reduced to seven years, but Gozi would never make it out of prison. According to the government, a fight broke out one evening last May between imprisoned IRPT members and militants with a radical Islamic organization in a prison colony in the town of Vakhdat. Gozi purportedly died in the ensuing unrest. In the absence of an impartial investigation into those events, the state’s account is all but impossible to substantiate.

RFE/RL’s Tajik service, Radio Ozodi, has reported that five of Gozi’s sons were detained over the weekend. Two were released after questioning, but three are still being held in a detention facility.

“Every day I am bringing food and medicine [for my sons] to the pre-trial detention center, but I still don’t know what they are being accused of. I asked, but they just told me that I would find out later,” their mother, Rajabgul Musalmonova, told Ozodi.

Also according to Radio Ozodi, another one-time leading figure in the IRPT, Jaloliddin Mahmudov, has likewise been detained. The grounds for that detention too is not yet known.

Mahmudov was arrested in 2015 on charges of illegal possession of weapons. He was released from prison last year.

There was a similar wave of arrests at the start of the year, just ahead of the parliamentary election. On that occasion, it was suspected members of the Muslim Brotherhood in the crosshairs. Investigations, if any were pursued, were carried out under a thick veil of secrecy, making it difficult to understand on what grounds the arrests were taking place. Subsequent trials have been held under similar conditions of secrecy.

Political repression has been so exhaustive in Tajikistan that the country has few formal and legally operating opposition figures for the authorities to chase after. Nonetheless, law enforcement has been creative in finding ever more people to harass and detain.

There is a high level of probability the government is simply intent on casting a chill over potentially politically minded citizens in the interests of avoiding unpredictable developments during the election, which is set to take place on October 11. The economy is withering under the onslaught of the COVID-19 pandemic, which has taken a massive bite out of the remittance payments upon which many tens of thousands of households in Tajikistan depend. Political repression has been so relentless that it is difficult to anticipate the election serving as a trigger for any show of serious mass discontent, but the government is not taking any chances.