The somoni has slumped against the dollar on the black market. 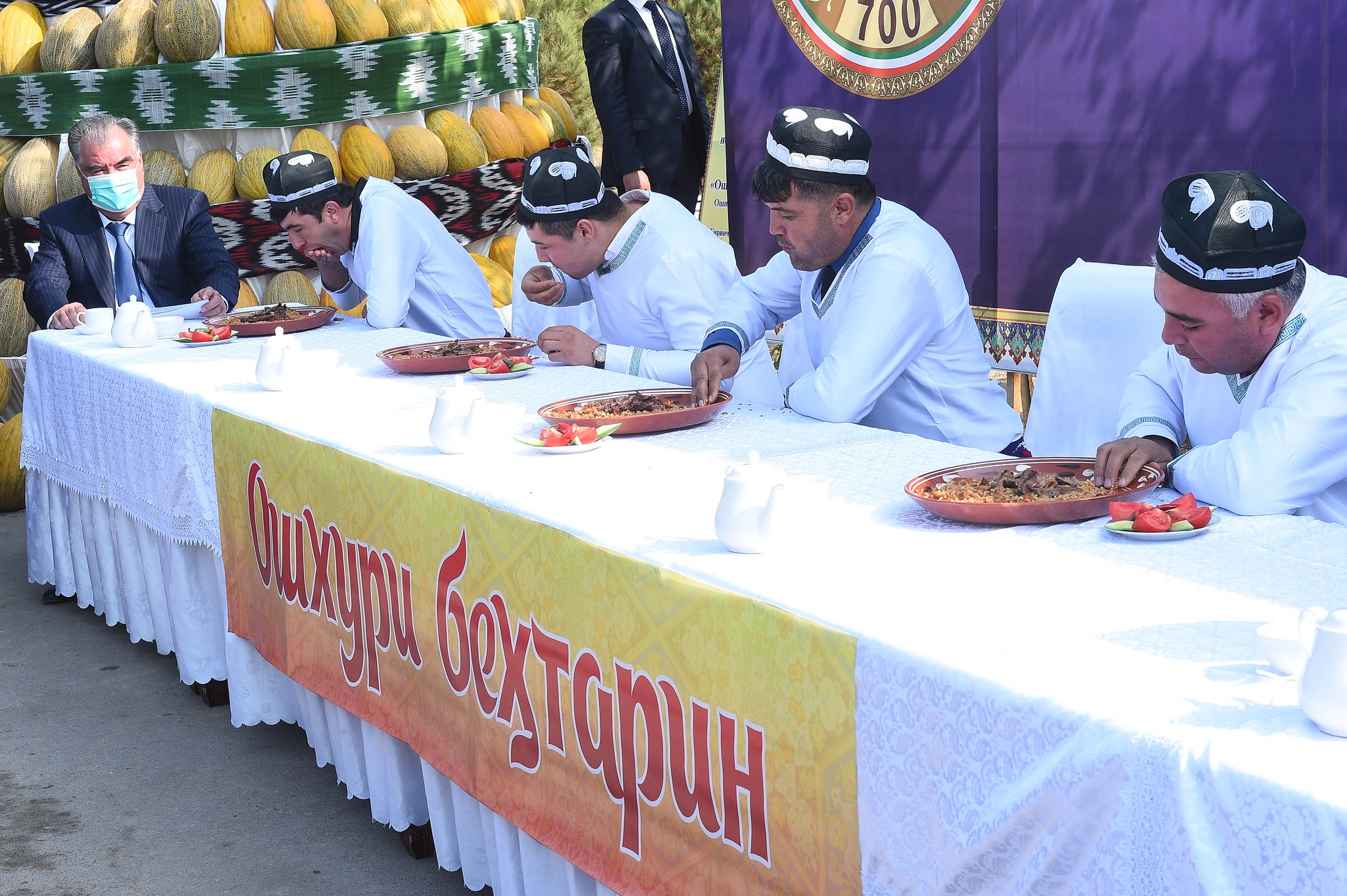 As the presidential election becomes a fast-fading recent memory for people in Tajikistan, prices for staple goods have begun to soar.

Bazaars and stores have not seen such a rush on groceries since March, when alarm surged over the prospect of authorities sealing borders as a preventative measure against the spread of COVID-19.

Back then, sugar and flour was hard to find in retail spots. Food warehouses emptied too. Now, traders say prices are spiking as a result of the national currency, the somoni, slumping against the dollar.

Officially, the dollar is trading for 10.35 somoni. The greenback is fetching closer to 11.20 on the black market.

“We resell, and importers buy everything in dollars,” one sugar trader, who gave his name only as Anvar, told Eurasianet. “As a result, the cost of groceries in somoni is going up.”

One kilo bags of sugar cost 10 somoni, where they cost seven somoni before the election on October 11. Ten kilo sacks of flour go for 55 somoni, up from the previous 47. A liter of vegetable oil costs 17 somoni instead of 12 somoni.

The presidential election is being used as a cutoff point because the government typically tries to contain prices ahead of such sensitive political events to exclude the slightest possibility of outbursts of discontent.

This year is proving especially painful as Tajikistan struggles to cope with the fallout of the COVID-19 pandemic, which has shut countless migrant laborers out of Russia.

According to the National Bank, remittances, which account for around one-third of the economy, fell by 14.8 percent in the first half of 2020. Speaking at a press conference in July, National Bank chairman Jamshed Nurmuhammadzoda said labor migrants in Russia had sent home $999 million from January to June. That marks a $174 million drop on the same period the year before.

Since the election was no competition, however, these problems posed no threat to President Emomali Rahmon’s performance on election day – he garnered 90.9 percent of the vote and thereby secured himself the right to remain in office until at least 2027.

The rush at the markets means social distancing is not an option.

“We came to stock up on food supplies,” Anora, a shopper at the Mehrgon bazaar, told Eurasianet. “After all, we don’t know how far prices will go up and if we will be able to afford sugar and oil.

One factor potentially fueling the price rises for sugar specifically is the fact that most imports come from Russia, where several major sugar manufacturers are at risk of closure. Sunflower prices have been rising in Russia too.

Economic experts, however, say inflationary tendencies may also be attributable to importers trying to ramp up their revenues by sowing alarm.

“If you ask me, this is some kind of racket. It is not like wholesalers couldn’t predict rises in prices – this isn’t the first year that they’re engaged in this line of work,” a Dushanbe-based economist told Eurasianet on condition that he not be identified. “Yesterday, shelves in most shops were empty. But I’m sure that by today, retailers will again have filled up their shelves. This looks a lot like the speculation we saw over flour in the spring.”