Authorities have not made any attempt to explain the abnormally high number of deaths last year. 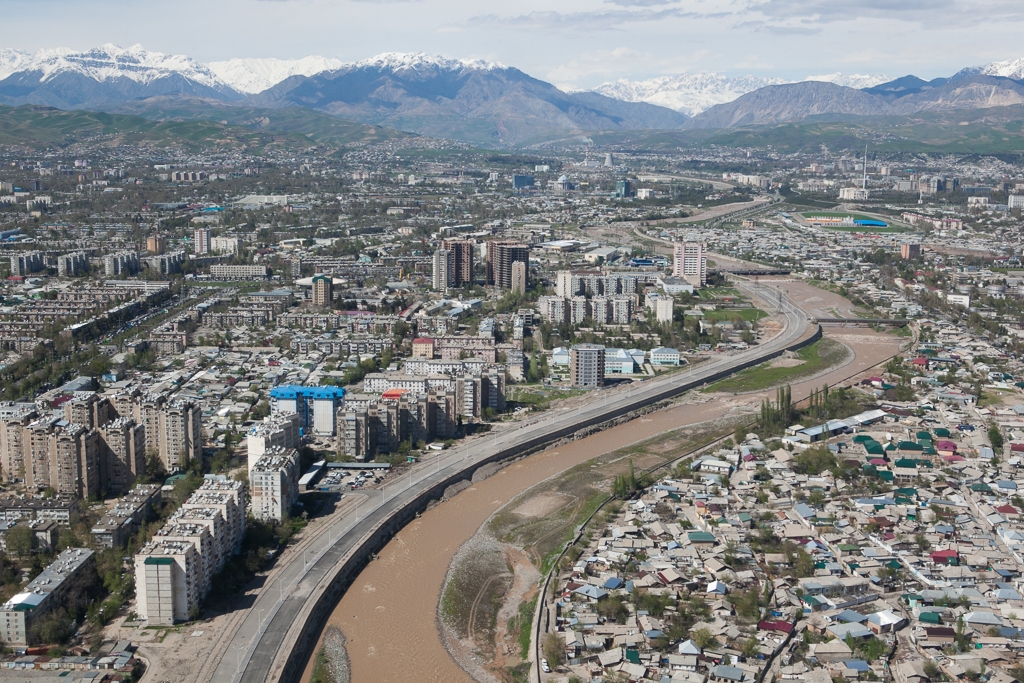 More people died in Tajikistan in 2020 than at any time since – and possibly including – the years of the civil war in the 1990s.

The authorities deny it had anything to do with coronavirus.

According to an annual digest produced by the State Statistics Agency that has been obtained by Eurasianet, 41,743 people died in Tajikistan last year. That is 8,649 more than in 2019 and a 26 percent increase over the average number of deaths recorded annually between 2015 and 2019.

The annual overall mortality figure for the 2010s ranges between around 32,000 and 34,000. That same digest offers data for a selection of other years, including 1995, while Tajikistan was in the grip of its civil war. That year, around 34,200 deaths were recorded.

Months after it was clear that Tajikistan too had succumbed to a deadly COVID-19 outbreak, health officials insisted that they had zero cases. Prime Minister Kohir Rasulzoda only dropped that line on April 30, when he suddenly confirmed that 15 cases had been found. The announcement was made just before the arrival in Tajikistan of a World Health Organization expert mission.

Some weeks later, however, once the WHO team had moved on, the bullish tone returned. In late May, officials were claiming great strides in slashing the number of active cases, a boast that flew in the face of evidence presented by the parlous state of the healthcare system.

President Emomali Rahmon went one step further while delivering his New Year’s greetings, insisting that the virus had vanished in Tajikistan.

As of late February, the official COVID-19 death tally stands at a modest 90 people. Around 13,300 people are said by authorities to have contracted the coronavirus – a minute fraction of the country’s 9.3 million-strong population.

Questioning official pronouncements about COVID-19 was in effect criminalized last June after the government adopted fines for people deemed guilty of spreading fake news on the pandemic. The $1,000 fines were steep enough to dissuade people from taking the risk.

Year-on-year mortality appears to have increased by almost identical rates across the regions in proportionate terms. But the capital, Dushanbe, saw a 38 percent surge in recorded deaths, from 2,640 to 3,645 – far higher than the 26 percent national average.

In the absence of transparency on Tajikistan’s COVID-19 outbreak, there is no easy way to account for this huge discrepancy.

One possible explanation is that Dushanbe was a hotspot of coronavirus or correlated deaths.

Another, more troubling, possibility is that record-keeping in the regions is simply weaker than it is in major urban centers. It is not unknown in rural areas for families to omit recording deaths of their relatives. In some instances, when people die, it is as though they were never there.

Authorities across Central Asia appear to be hiding the true scale of the COVID crisis. Researchers have shown neighboring Uzbekistan is undercounting COVID deaths by a factor of 30.